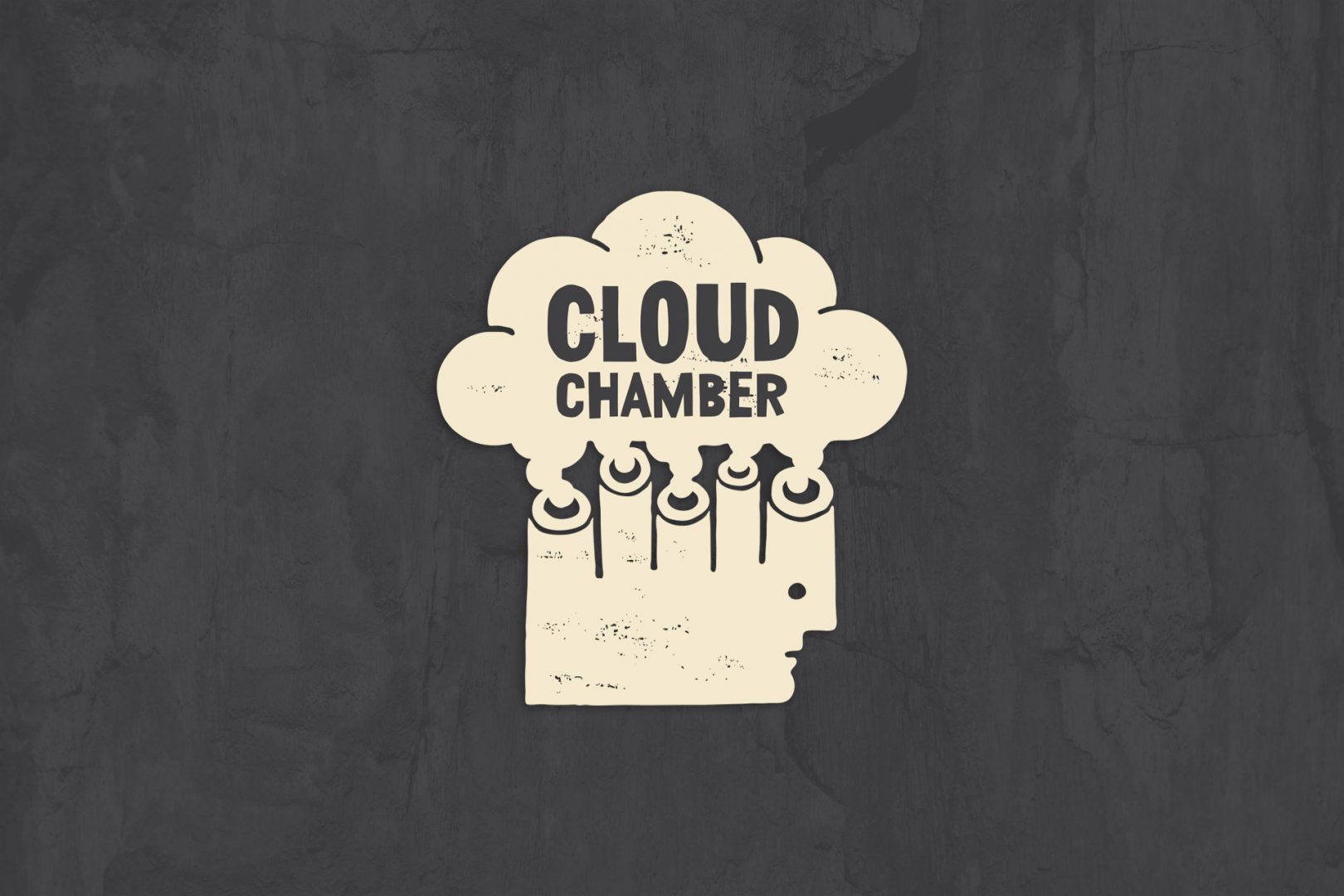 It’s been rumoured for the longest time, but today the gaming community can finally count on it – there’s a new Bioshock game in development, and it’s coming from a brand new AAA development studio.

In a press release, publisher 2K made the announcement that a brand new studio named Cloud Chamber has formed, with locations in both California and Québec. Heading up the studio is Kelley Gilmore, who previously worked for Firaxis, another 2K-owned developer, and is now the very first woman in 2K history to launch and lead a new studio. Cloud Chamber is working on the new Bioshock game, which the publisher confirmed in the press release will still be in development for ‘several more years’.

Cloud Chamber’s Québec office is 2K’s first in Canada and will be headed up by former Zynga General Manager, Ken Schachter. 2K President, David Ismailer, said of the announcement, “BioShock is one of the most beloved, critically praised and highest-rated franchises of the last console generation*. We can’t wait to see where its powerful narrative and iconic, first-person shooter gameplay head in the future with our new studio team at Cloud Chamber leading the charge.”

Today, 2K announced the founding of Cloud Chamber, its newest development studio. This team of storytellers has begun work on the next iteration of the acclaimed @BioShock franchise, which will be in development for the next several years.

We can’t wait to see where this new studio takes the Bioshock franchise, and although the wait might be long, here’s hoping we learn more soon! 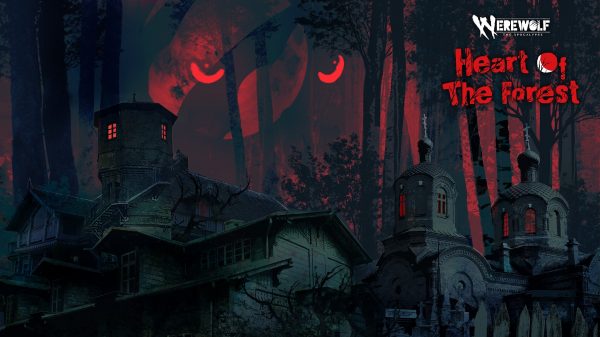