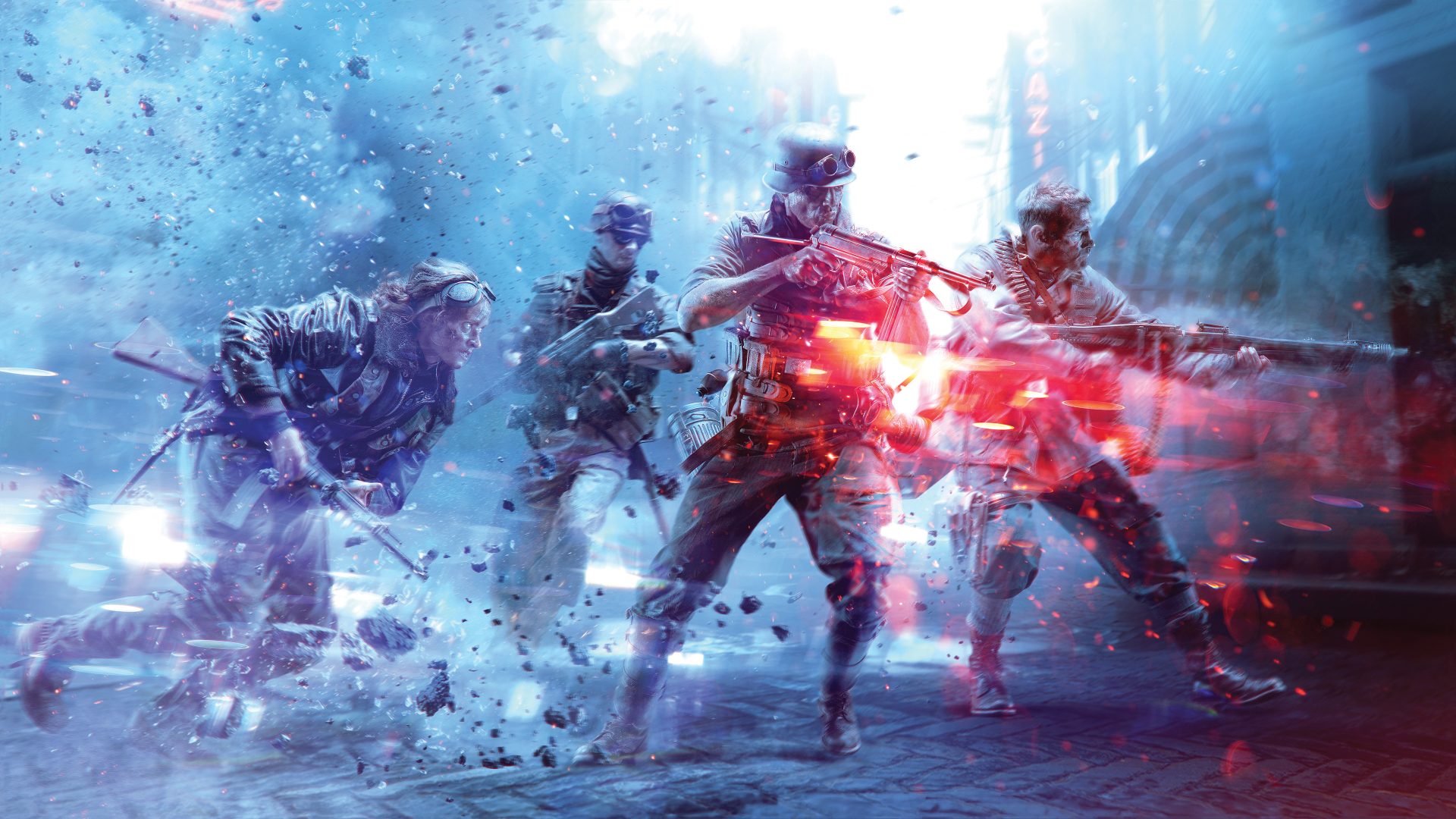 Part of the recent EA Blog post that announced a new Battlefield game was being developed for mobile, was a short update on the newest installment of the mainline series coming to nu-gen consoles. The update was fairly light on information and much of what was said was retreading on previously announced features, with the topic being wrapped up with the dreaded line of “more to be announced soon”.

We are painfully aware that soon doesn’t always mean soon and I for one took this with a big old helping of salt, but it looks like EA and DICE weren’t messing around, or so the Battlefield Twitter account is hinting at. Far from being great poets, the Tweet reads “What rhymes with Soon: June. Boom.”, seemingly giving us a window as to when we can expect to see more from the next Battlefield title.

Words that rhyme with Soon:

Sure, it may not be a concrete confirmation, but it does look pretty likely that we’ll get our first look at the new Battlefield game next month.

Are you excited about the next Battlefield? What would you like to see from the newest installment? Let us know.