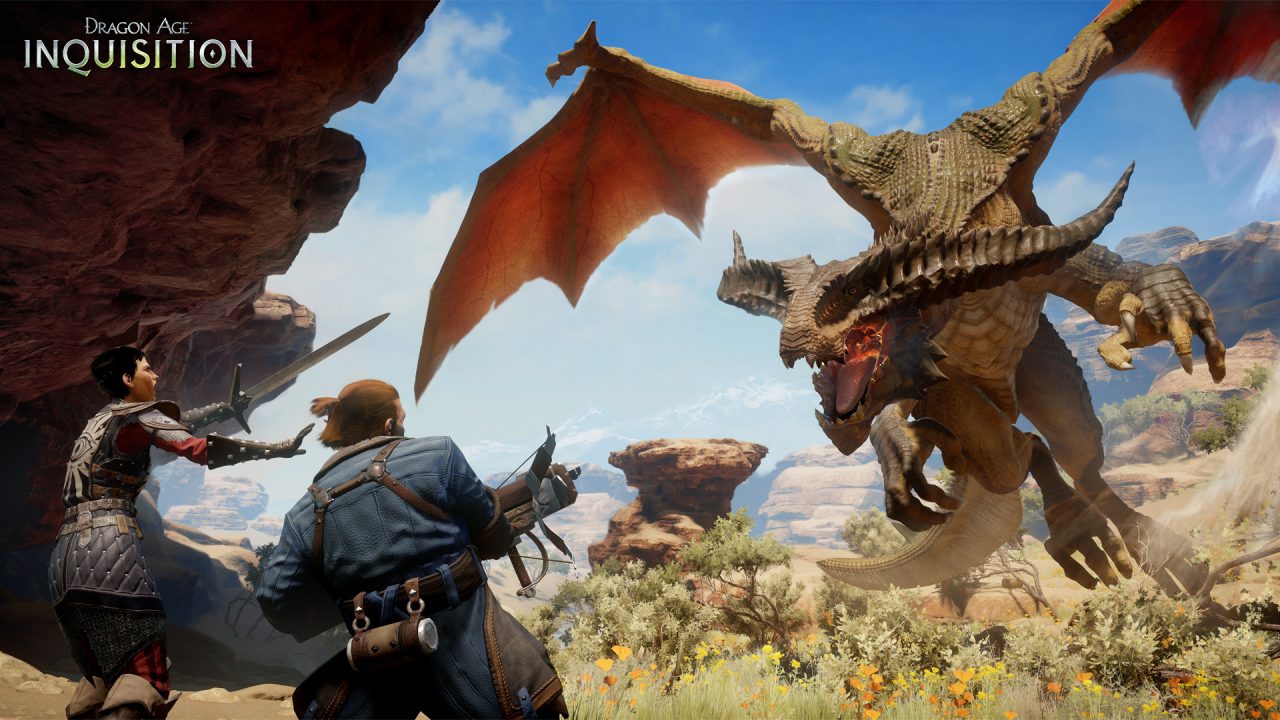 According to a report by Giant Freakin Robot, a Netflix adaptation of Dragon Age is currently being developed. Their source claims that a series based on the popular RPG is currently in “active development.”

There are no further details about the project and without an official confirmation this is all to be taken with the helping of salt, but it must be said that the world of Dragon Age would make for an excellent setting.

Dragon Age is getting a series on Netflix and the show is in active development right now. https://t.co/Dh3uyKRqnt

Other successful adaptations like The Witcher and the upcoming Last of Us series have opted for live-action, whereas Castlevania and the recent Resident Evil: Infinite Darkness are both animated, so it would be interesting to see which avenue this project would go down were it to be genuine.

Would you be interested in a Dragon Age series? What game would you like to see the series adapt? Let us know in the comments or on our social media.