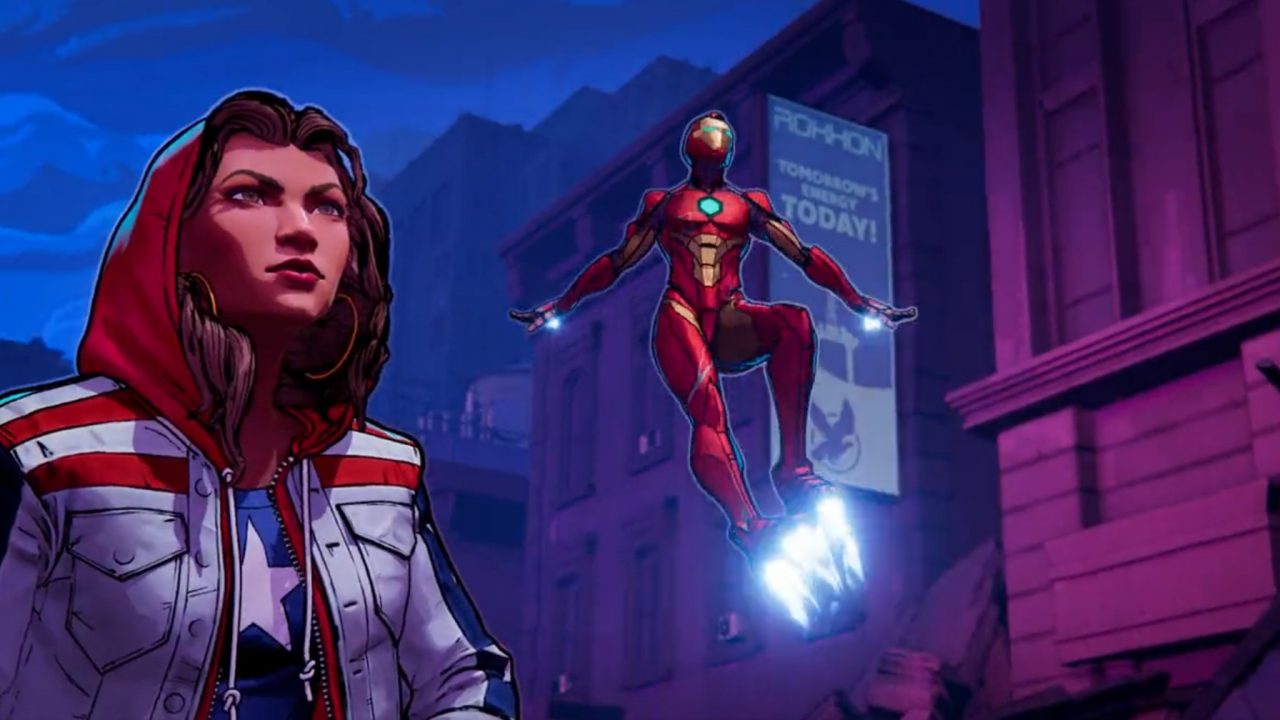 A short teaser trailer has confirmed that a new Marvel game is set to be announced tomorrow, Friday 20, at 3am AEST.

Posted to the Marvel Twitter account, the 20-second trailer depicts cell-shaded versions of Ironheart, America Chavez and Venom as they mop up some baddies before a menacing presence captures their attention. We aren’t given any further info on console, genre or release date, but we do know that it’ll be published by Hong Kong-based team Nuverse and developed by indie studio Second Dinner.

The end of the teaser trailer shows a huge list of characters that can be assumed are in the game, including Wolverine, Iron Man and Thanos, as well as some lesser-known characters like Moon Girl and Namor.

Take a look at the teaser trailer here:

Tune in tomorrow at 10 AM PST. pic.twitter.com/TIHbrUqmOK

What are you hoping to see from this new game? What characters should be included? Let us know in the comments or on our social media.