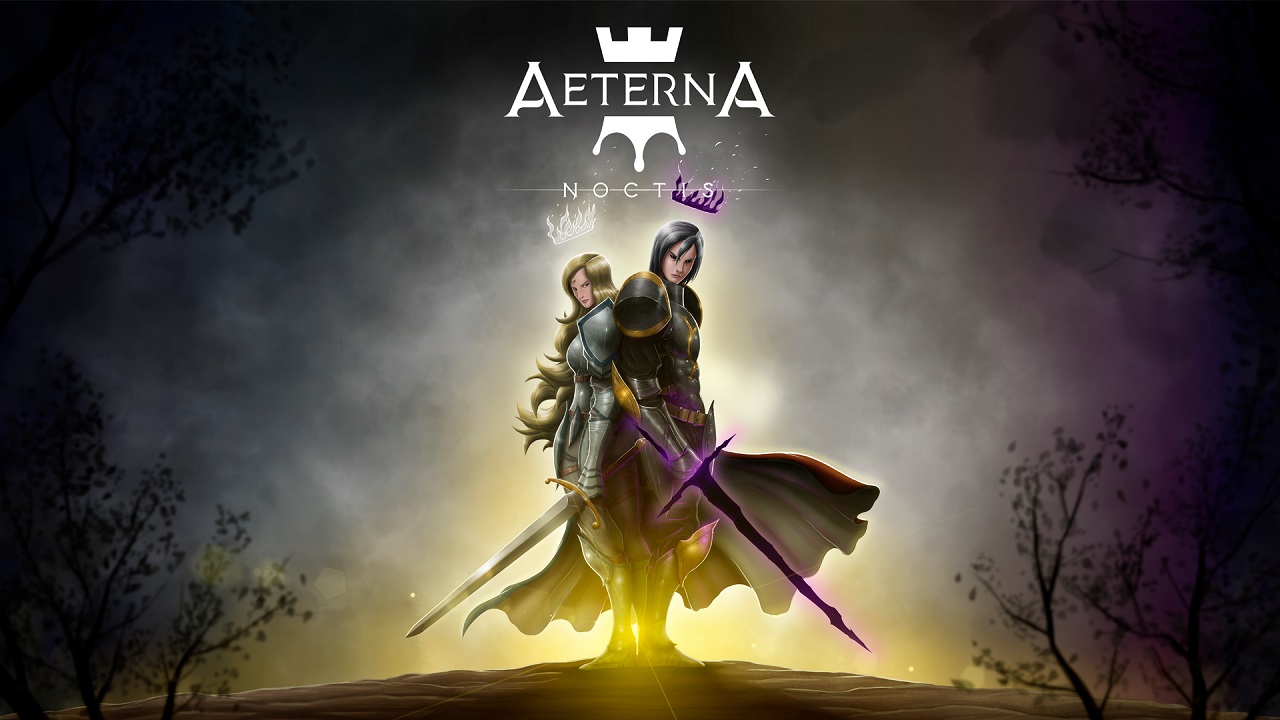 They say imitation is the sincerest form of flattery, and in video games that takes the form of defining titles that influence just about everything that comes after it. Few games can say they’ve had an entire legion of titles branded after them, but such is the influence of 80s-defining hits Metroid and Castlevania, and thanks largely to the exponential growth in the indie scene, that sub-genre has become a defining inspiration for some of the biggest hits in recent memory. Unfortunately for Aeterna Noctis, the debut title for Spanish developer’s Aeternum Game Studios, it wears its influences a little too openly on its sleeves, without adding enough of its own original touch to truly stand out.

Having created the world of Aeterna, the supreme god Chaos watches with anger as the humans below turn against him and form a once peaceful land into a place of war and violence. Insulted by their greed, Chaos curses the two leaders of each brutal faction to live out their days in eternal war. With the blighted gift of immortality, the King of Darkness and the Queen of Light forever fight for their own beliefs, stuck in a never-ending cycle. It’s at the end of such a battle that you take control of the King, leading him back through the land of Aeterna to reclaim his powers to once again take the fight to the Queen.

There’s some pretty moments to be had around Aeterna

The premise is a sound one, a bitter rivalry that sees no end, but for the most part the game focuses on the King as he finds himself powerless and must traverse each of the 16 interconnected areas to return to his former glory. Each area can be explored in any way you see fit, as the challenges, boss battles and secrets can be uncovered in your own way. Yes, there’s a path to follow of sorts, but for the most part Aeterna Noctis doesn’t lead you directly down any given way, instead teasing you with what you may uncover until you find what you need to reach them.

So yes, it’s a traditional Metroidvania, having you teleport back and forth across each land once you unlock the abilities you need to find everything it has waiting for you, but the bigger and more obvious influence here is the Aussie Indie success story, Hollow Knight. From the in-game menus for spells and trinkets to the map layout, it’s at times a little too obvious where the inspiration may have come from, but more importantly that comparison plays into the way Aterna Noctis plays, and it struggles at times to keep pace with what Hollow Knight achieved.

There are moments where that extra layer of polish on the control side of things could have made all the difference. I lost count how many times the King slipped, jumped over or completely missed a platform despite my best efforts. Worse still, most of the enemies seem haphazardly placed to the point where losing health is unavoidable. Luckily there are plenty of waypoints dotted around each area to ease some of the burden of retracing my steps over and over, but I feel like this is difficult for difficulty’s sake, perhaps a selling point for those who don’t mind the brutality.

We see what you did there

One thing Aterna Noctis does have going for it is content, of which there is plenty. The many areas in the game hold plenty of hidden secrets that you can come back to, with various trinkets and health upgrades to discover along with the King’s special abilities that are unlocked over time. Looking over the menu system can be a little daunting at first with the numerous empty spaces waiting for you to fill out, and as much as the skill tree has just as many things to unlock over time (skill points are unlocked the more enemies you destroy), there’s a fair amount of redundancy amongst some of the better options. I couldn’t help but consider whether a little streamlining would have done it a world of good.

While the combat situations against general enemy types are a little simplistic or lacking in originality at times, the boss battles are a clear standout. Clearly a lot more work was put into expanding the unique nature of each giant entity, and though frustration is still prevalent, there’s a more rewarding sense of victory with each major villain you manage to take down.

That’s one hell of a bell tower

For all the story setup and interesting characters and dialogue (shoutout to the Spanish voiceovers, I appreciated that touch), Aeterna Noctis struggles under the might of its predecessors. Everything it does, while solid and enjoyable in places, doesn’t feel as polished or precise as those it’s influenced by, and the story itself doesn’t elevate the experience as much as I was hoping. Perhaps more time could have been focused on the idea of cycles, the feeling of living one’s life over and over, which could have helped to push it beyond just another decent Metroidvania. As good as it may be, it needed just that little something extra to really get it over the line. 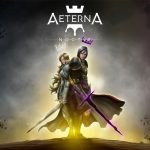 Aeterna Noctis Review
Solid Yet Unsurprising
If a challenge is what you’re after, you’ll find it within Aeterna Noctis. There’s still plenty to appreciate and enjoy if that’s up your alley, but it doesn’t do enough to allow its concept to stand out from the competition.
The Good
Intriguing story and character development
Art style is clean and enjoyable
Boss battles are a stand-out
The Bad
Feels a little too familiar and generic in places
Skill trees are largely redundant early on
Controls aren’t as precise as they could be
It’s missing that little something something
7
Good

Aeterna Noctis Review
Solid Yet Unsurprising
If a challenge is what you’re after, you’ll find it within Aeterna Noctis. There’s still plenty to appreciate and enjoy if that’s up your alley, but it doesn’t do enough to allow its concept to stand out from the competition.
The Good
Intriguing story and character development
Art style is clean and enjoyable
Boss battles are a stand-out
The Bad
Feels a little too familiar and generic in places
Skill trees are largely redundant early on
Controls aren’t as precise as they could be
It’s missing that little something something
7
Good
In this article:Aeterna Noctis, Aeternum Game Studios, mark isaacson, metroidvania, PS5, review