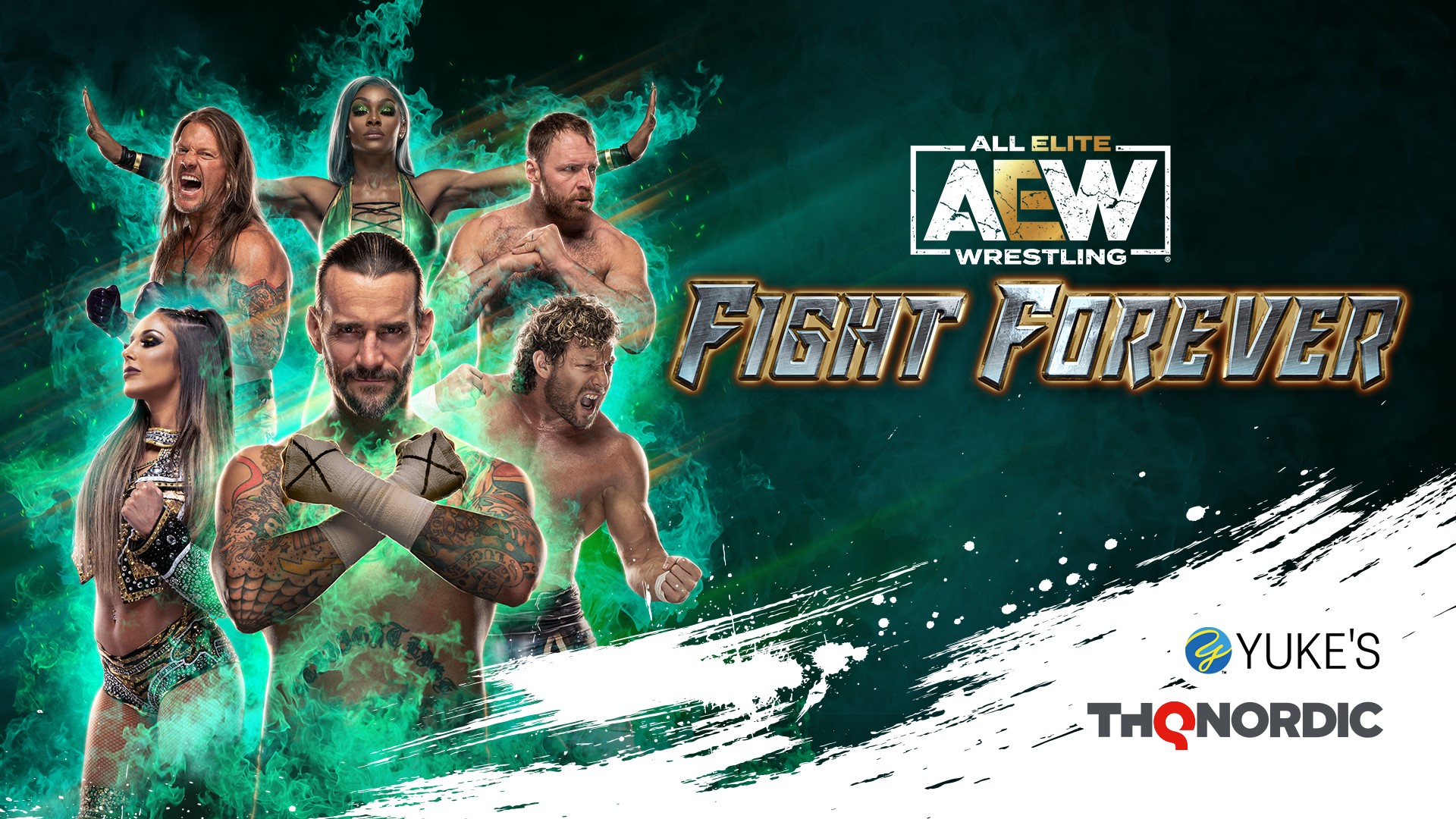 All Elite Wrestling has announced that THQ Nordic will be publishing their first video game, AEW: Fight Forever. Atop this, the game’s cover art and a number of features have also been revealed.

No release date has been given, but we now know that Fight Forever will be released across PS5, PS4, Xbox Series X|S, Xbox One, Switch and PC. As far as content is concerned, it’s been confirmed that the game will feature a “deep” career mode, a sizeable roster, a create-a-wrestler mode and multiple match types.

Nine match types have been announced, with your expected singles, tag-team and triple threat being included, alongside some more bombastic stipulations like the exploding barbed wire death match, which will hopefully have better endings than Kenny Omega vs Jon Moxley.

Here are all of the announced match types:

The customisation options will allow players to change their wrestler’s appearance, move-set, entrances and teams, alongside the ability to customise arenas. If you’re keen to take it to your friends, you’ll be able to do so with online multiplayer and leaderboards.

Our next look at AEW: Fight Forever will come during THQ Nordic Showcase on August 12, so keep your eyes peeled for gameplay from that event.

Are you an AEW fan? Are you excited to play Fight Forever? Let us know in the comments or on our social media.