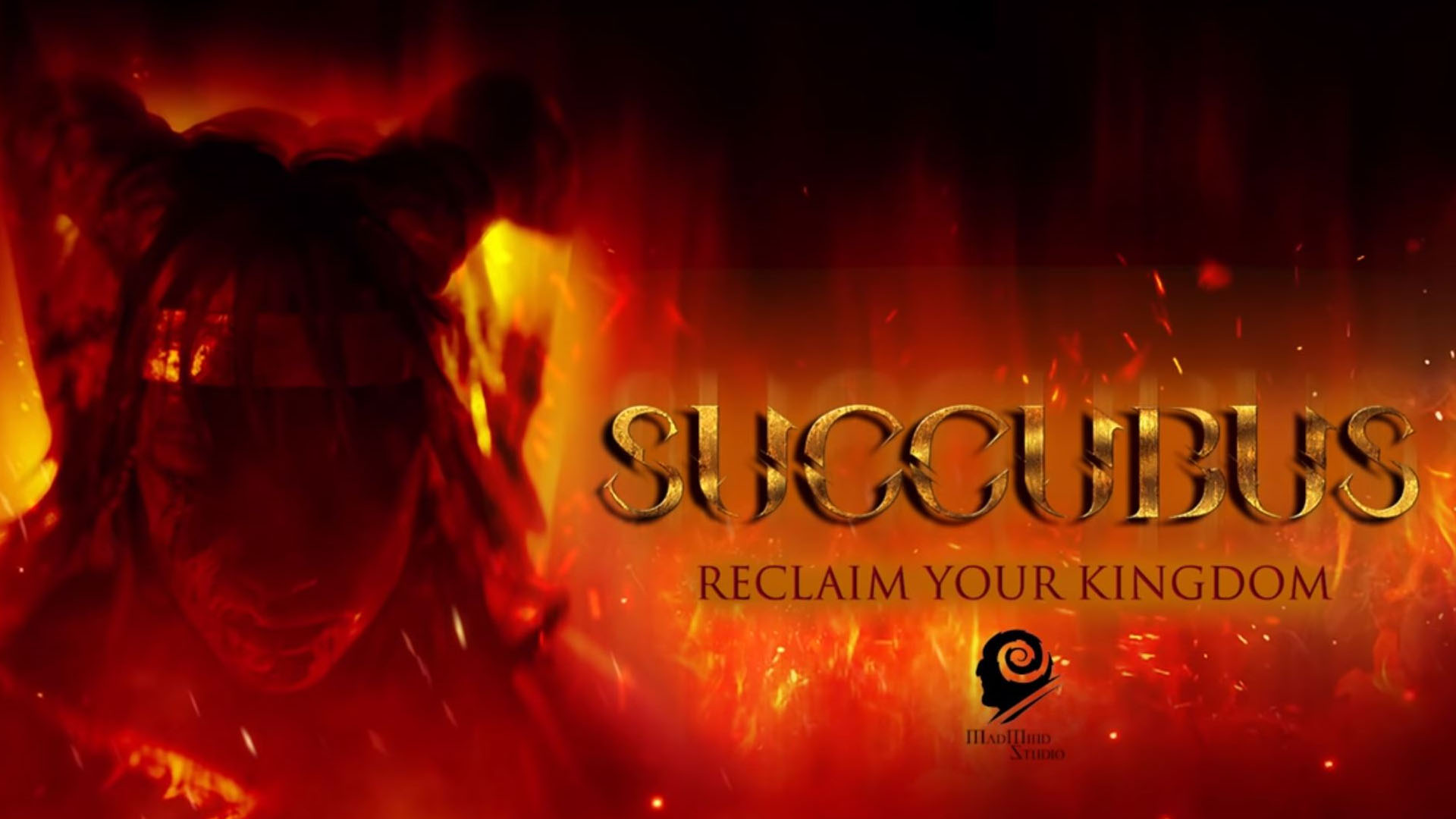 Madmind Studio, the team behind the gore-infested horror game Agony has announced a spin-off game for the series.

Titled Succubus, the game is pitched as an action-horror game set inside hell – the very same hell as Agony – where the player controls a ‘wild and lustful demon’ who is a victim of betrayal and must take revenge on those that have deceived her.

You can find the game’s official Steam description below:

You are the Succubus – a wild and lustful demon who rejected the role of the queen of the infernal abyss. ­With the disappearance of the legitimate rulers of Hell, the remaining demons recognized Nimrod as their ruler, because he was the only soul who could dominate the mind of the mighty Beast. By raising his new empire from the corpses of sinners, the new king, along with his new queen – you – managed to control the chaos left by former rulers. The life of luxury and walking on rugs sewn from the skins of martyrs was not for you though, and so you have chosen a life in the wilderness. By satisfying your appetites and original instincts, you inflict pain by hurting everyone and everything in your path.

The moment you meet the powerful Baphomet who, together with his army, is going to get the soul of Nimrod, you are captured and maimed. Betrayed by your own species you are left with only one goal that matters – revenge!

Unlike Agony, Succubus will allow players to fight against the wicked creatures that want you dead with a range of weapons and skill upgrades available.

While no release date has been given, Succubus has been announced for PC via Steam only at this stage.

While Agony didn’t have the best critical and consumer reception, Madmind Studio has continued to expand its Agony offerings with Agony Unrated dropping last month. Furthermore, the team announced a new horror game Paranoid last month, you can watch the trailer here.

Otherwise you can view the Succubus concept trailer below: