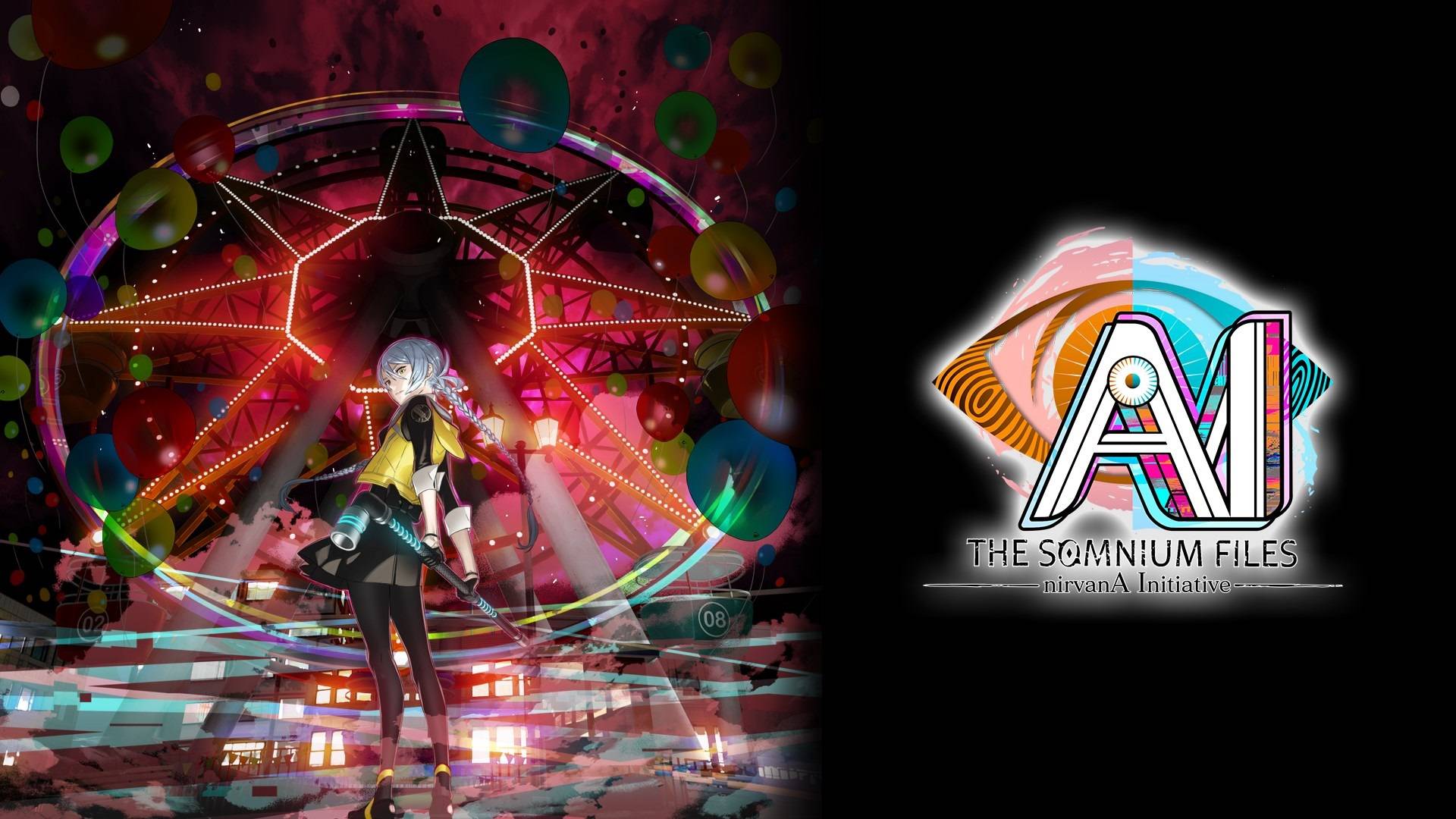 It is a surprising treat to play a sequel to AI: The Somnium Files in 2022, with the original team having left their escape-room thriller roots for a near-future detective adventure. The original game was set in Tokyo and follows a detective named Date who can use an AI-integrated prosthetic eye to investigate dreams and get a detailed rundown of the world around him. Initially beginning as a murder investigation involving his close network of friends and associates, the story gradually descended into a fringe sci-fi thriller about the bleeding of consciousness with technology.

Though the central cast of the first game return, this sequel is immediately approachable for newcomers. Events kick off with a game show in the player’s imagination asking if they have played the first game. This then provides a spoiler-toggle, meaning new players can play the standalone events of this game without giving away references to the twists of its predecessor.

Perverted jerk protagonist Kaname Date is switched out for the endearing dual perspectives of returning character Mizuki and neurotic baby-faced newcomer Ryuki. Both possess an AI eye and work for a pseudo-science branch of the Tokyo Police known as Abis, a bureau with technology capable of entering and interacting with individuals’ mind palaces.

Tama is one of the two titular AI, working as both HUD and detective assistant

The player is narrowly guided between locations of witnesses and crime scenes but is allowed to mix up the proceeding order of these visits. Interacting with the world of Tokyo is static, using a fixed-point panning first-person camera which allows players point-and-click interactions with characters and environments to solve puzzles and track down leads. This is the Japanese, stylised visual novel approach to point-and-click detective games popularised by the Zero Escape and Danganaronpa (and previously, Phoenix Wright) series.

Soon after the events of the first title, Ryuki and Mizuki find themselves directly involved in a mysterious murder involving a celebrity whose body is halved with clean precision and suddenly appears on a variety television show with a placard protruding from their corpse. The placard has a QR code printed on it, for the broadcast’s audience and player to check out on their phones. The plot thickens when the investigators find the body is halved with impossibly perfectly molecular precision, and its second half appears six years later without having aged a day – inferring the body existed over two-time timelines. Mizuki occupies the focus of the investigation of the second half of the body to appear later in the timeline, blending past and present investigations together in a way that frequently subverts the investigation in interesting ways due to unreliable perspectives and witnesses.

The first victim of the Half Body Murders

The QR code is also related to a string of disappearances. Creepypasta myths emerge about QR codes relating to these HB (half body) murders and tie them to secret societies and dubious experiments. The QR code is featured in an ARG following the game’s reveal, with a YouTube video you can watch here.

Back at ABIS HQ, the detectives can use a device to explore the dreams of their witnesses. These dreamscapes set the stage for the game’s Somnium puzzles, which were both the most involved and frustrating gameplay sequences of the previous game. The quality of the puzzle rooms inside characters’ minds (their titular ‘Somnium’) has improved this time around. Puzzles now adhere to a logic that doesn’t always force trial and error solutions with no hints. In a twist on contemporary third-person detective adventures, players control the humanoid body of an artificial intelligence that investigates the otherworldly chaos of a person’s mind directly. An early favourite Somnium takes place in a crazy little mad scientist’s mind and is themed as a vaporwave 90s-core brain bender with slowed-down elevator music.

The caveat is that these Somnium investigations are limited by a timer of six minutes. The game would tell you that remaining in another person’s mind for longer than six minutes would disrupt the player character’s psyche irreparably, but this still feels like a needless penalty that punishes players arbitrarily. Luckily, a fast forward feature means that restarting an investigation due to the timer expiring is only a mild inconvenience of a minute or two.

Anything goes within a character’s Somnium

Graphically this game struggles to stand out in 2022. The animations and character models all fit within the stylised anime aesthetic of the game world, but the environments and textures look terribly dated by this developer. Despite many drab locations returning, such as a soulless dock and abandoned factory, they still look as woefully colourless and flat as they did in 2019.

The gradual erosion of these characters’ perception of reality during the HB murder investigation (over the course of years) results in Somnium puzzles becoming more unhinged and experimental as the game progresses. Unlike the first game, the increase in challenge comes from abstracting the events that have occurred in the narrative into the puzzles themselves, such as tasking the player with manually entering a name into a computer. This means that Somnium investigations rely more on intimacy with the game’s events rather than solving completely unrelated object combination puzzles reliant on trial and error, as the previous game often would. These mindscapes are more like the escape rooms of this developer’s earlier (terrific) Zero Escape series bolstered by high-concept science fiction with sharp writing and puzzles. Though the timers associated with these investigations are still a tonal disruption at times, the investigation penalties are far kinder in this sequel and will result in fewer investigation restarts due to the timer.

nirvanA Initiative is a fine example of Team Zero Escape capturing lightning in a bottle for the first time since 999. Spike Chunsoft’s bold choice to build a standalone sequel with AI is a huge win for both series newcomers and faithful, and the crystalline sharp presentation is backed with the trippiest of mindscapes. The dual protagonists are both exceedingly more engaging than Date and are additionally elevated by an exceptional dual dub. Approachable yet dense fringe sci-fi writing and more purposeful interactions between the world and its logic are rewarded in one of the year’s best, most bizarre detective adventures. 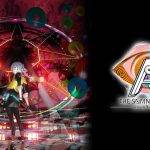