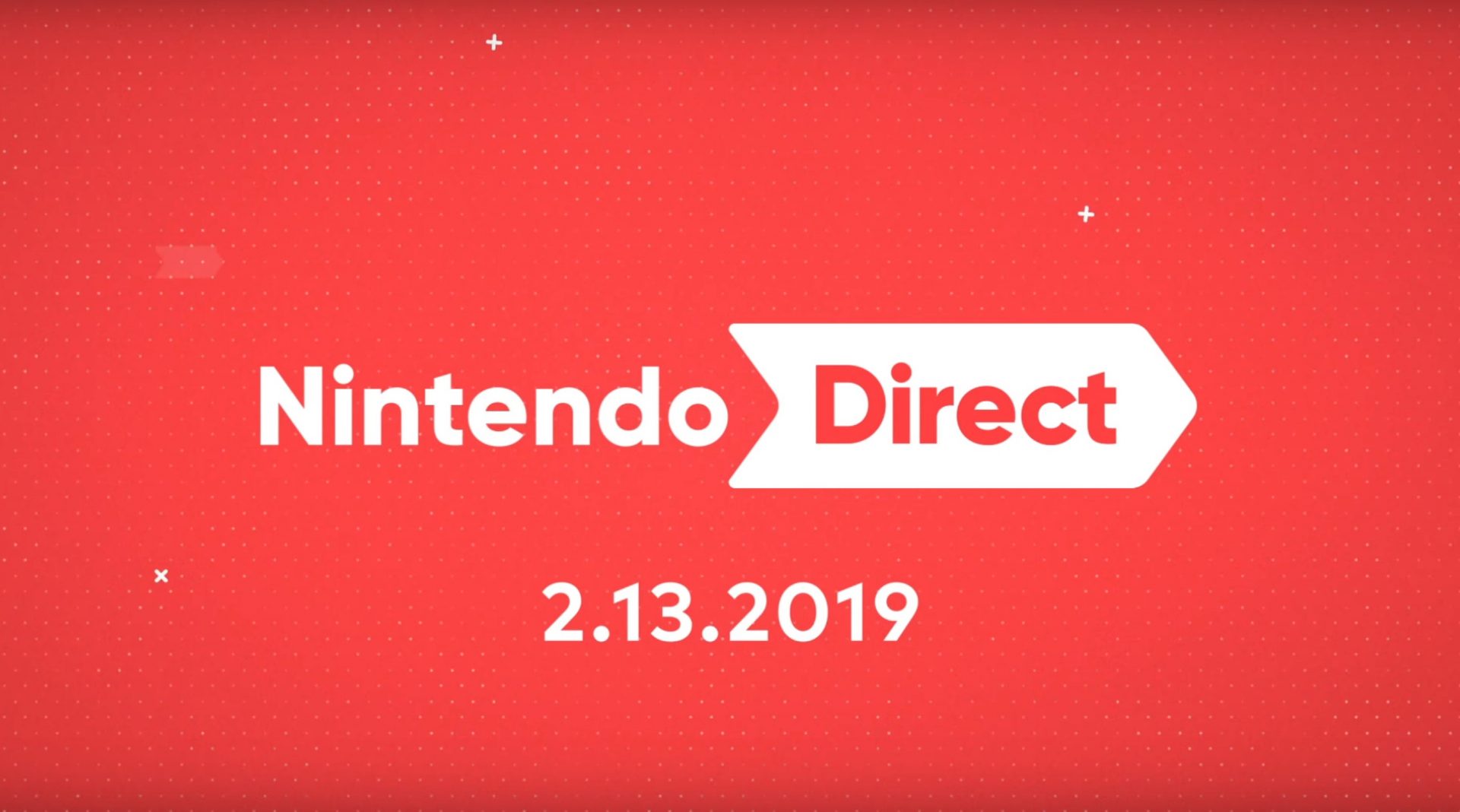 It’s Valentine’s Day today, and although the technical worldwide date for Nintendo’s recent Direct is February 13th, here in Australia we live in the very slightly near future, and so I’m counting this as a V-Day gift from the big N to us.

What a gift, too, with a plethora of new game announcements, new footage and release dates/windows for some highly anticipated Switch games. With so much news, Nintendo have thankfully helped out and made a list of highlights from today’s Direct!

Phew! What are you most excited for in all this? For me it’s still gotta be Yoshi’s Crafted World, but Super Mario Maker 2 and Astral Chain both have me pretty pumped! Check out the full Direct below: