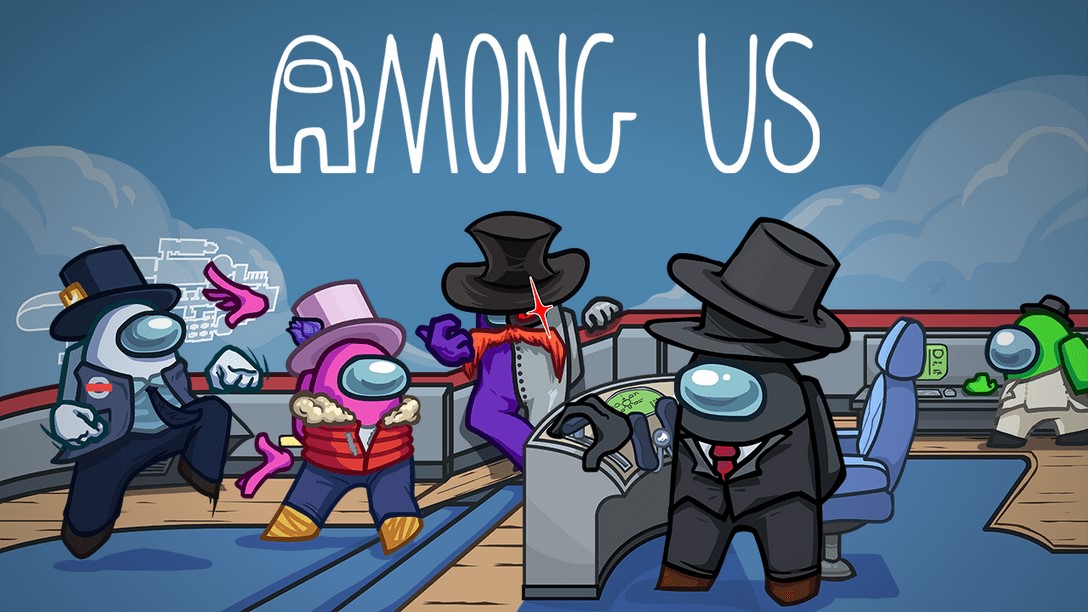 Hmm, I don’t know about this announcement, let’s call an emergency meeting and shoot it out of the airlock just to be safe. During this morning’s Ratchet & Clank-themed State of Play stream, it was announced that the ever-popular, voice-rasing social deduction game Among Us will be heading to PS5 and PS4 later this year.

PlayStation players will also have exclusive access to a Ratchet skin, some Lombax ears and a painfully cute Clank pet that will follow you around until your sus friend inevitably stabs you in the back. Originally taking the gaming world by storm on mobile and PC, Among Us is now available on Switch and will also be coming to Xbox Series X&S and Xbox One later in 2021. Once it does hit PS5/PS4, it’ll have crossplay options to allow you to play with folks on all other available platforms.

Are you keen to betray your friends on the PlayStation platforms? Have you been playing Among Us recently? Let us know.