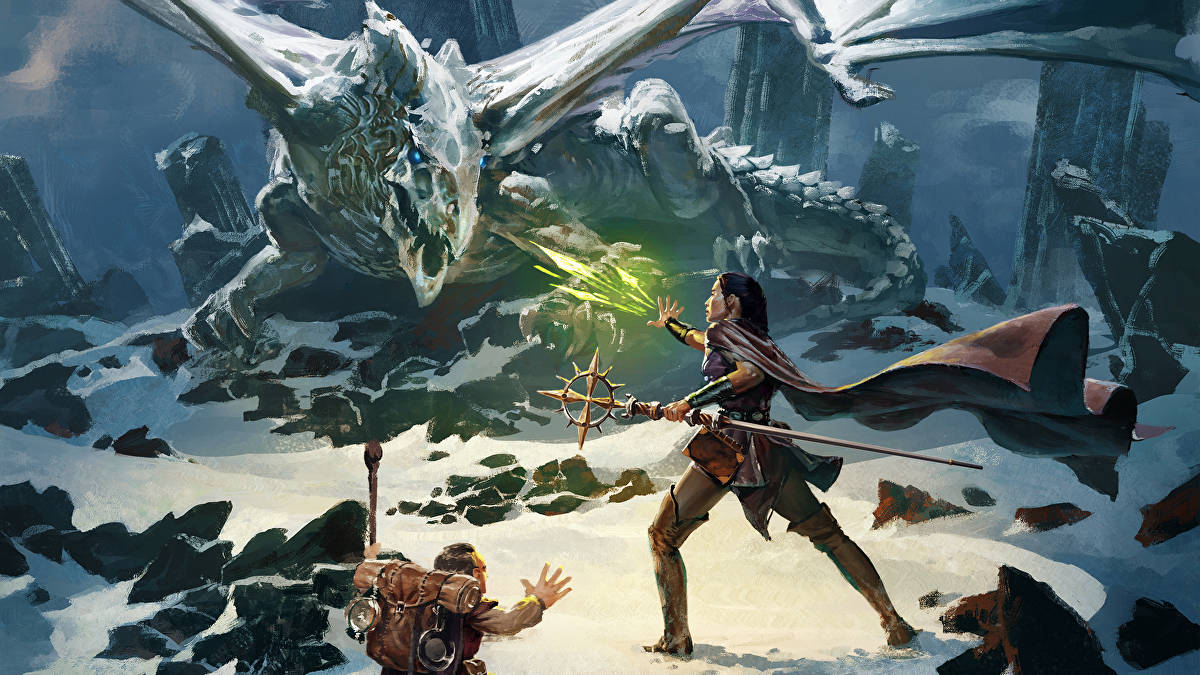 Whether you’re a fan of the table-top RPG or not, this is some exciting news. Hidden Path Entertainment, most well-known for developing Counter-Strike: Global Offensive alongside Valve, announced that they are currently working on a third-person, open-world RPG set in the Dungeons & Dragons franchise. The announcement came unceremoniously from a Tweet that the developers posted, calling out for Graphics Programmers, a Lead Graphics Programmer, Senior Technical Artists and Writers to work on the project.

As spotted by IGN, Hidden Path Entertainment’s careers page hints that the game will likely be using the Unreal Engine 4 and that the RPG could be looking at a release on consoles as well as PC, with ‘experience working with a console’ listed as a benefit for potential candidates. Nothing more has been unveiled about this upcoming title, but the aspect of an RPG of this kind, set in the D&D universe, is enough to get me excited.

With Baldur’s Gate III seeing plenty of early access success and Dungeons & Dragons Dark Alliance still in the works, the D&D license is getting a good workout in the video game medium.

Are you excited about this new D&D game? What race would you play as? Let us know.