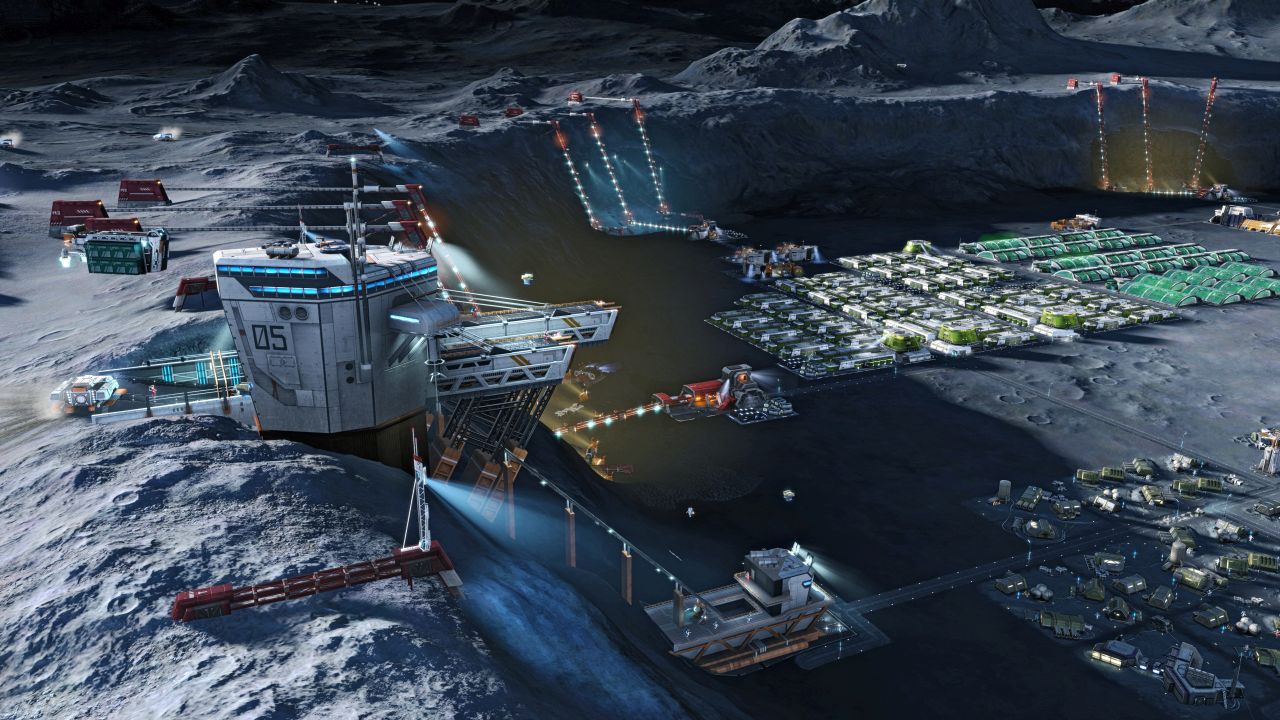 Today, Blue Byte and Ubisoft announced new information about Tundra and Orbit, two upcoming downloadable expansions to be unlocked in the Season Pass, also included in the Anno 2205 Gold Edition and the Collector’s Edition.

Designed for fans and newcomers to the series who want the most complete game experience, the Anno 2205 Collector’s Edition includes:

These two pieces of digital content will include new regions to explore, new missions to complete and new challenges for players to overcome.

Players will roam the marshes and cross the fjords as they expand their corporation into the Tundra sector, Vanha Plains. Immersed in this new continental sector, they can observe the muskoxen from above from in their new high-tech aircraft and master the biggest sector project to solve the mystery of the forgotten ECO sanctuaries.

Players will expand their corporation’s dominion into space itself by taking over the new orbital sector and build their very own space station there. The bravest men and women can then be recruited amongst the company’s employees and settled in orbit. In order to expand and upgrade the space station, players can construct research modules, and supply their scientists with resources to create powerful global research effects boosting all sectors.

Anno 2205 will release worldwide on PC on November 3rd 2015. The expansions, Tundra and Orbit, will be available at a later date.