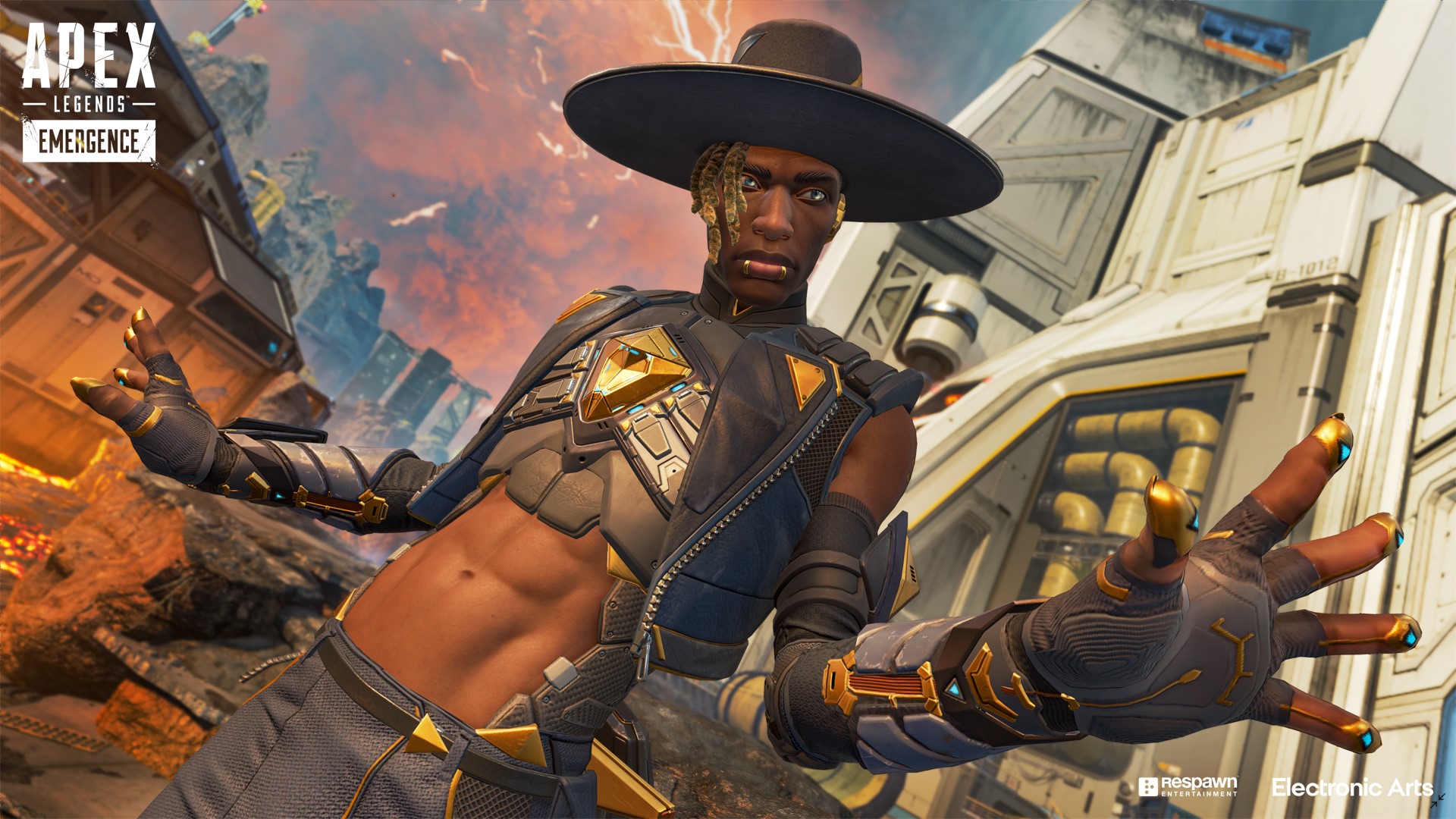 Apex Legends’ newest playable Legend, Seer, has been nerfed as part of the game’s newest patch. Introduced in Season 10  – Emergence, Seer has been met with quite a bit of criticism from players who consider his abilities to be overpowered.

This patch looks to balance that by nerfing almost everything about the Legend, including his passive, tactical and ultimate. Here are the changes:

Good morning! We just shipped a @playapex update that fixes a few bugs and introduces balance changes to Seer.

The biggest issues with Seer look to be addressed, particularly his tactical ability being far too strong, so the game should now feel more balanced. Atop these alterations, the Prowler has temporarily been taken out of Arenas due to a crashing bug, but the popular weapon should be back soon.

Hav you been playing Apex this season? What do you think of Seer? Let us know in the comments or on our social media.