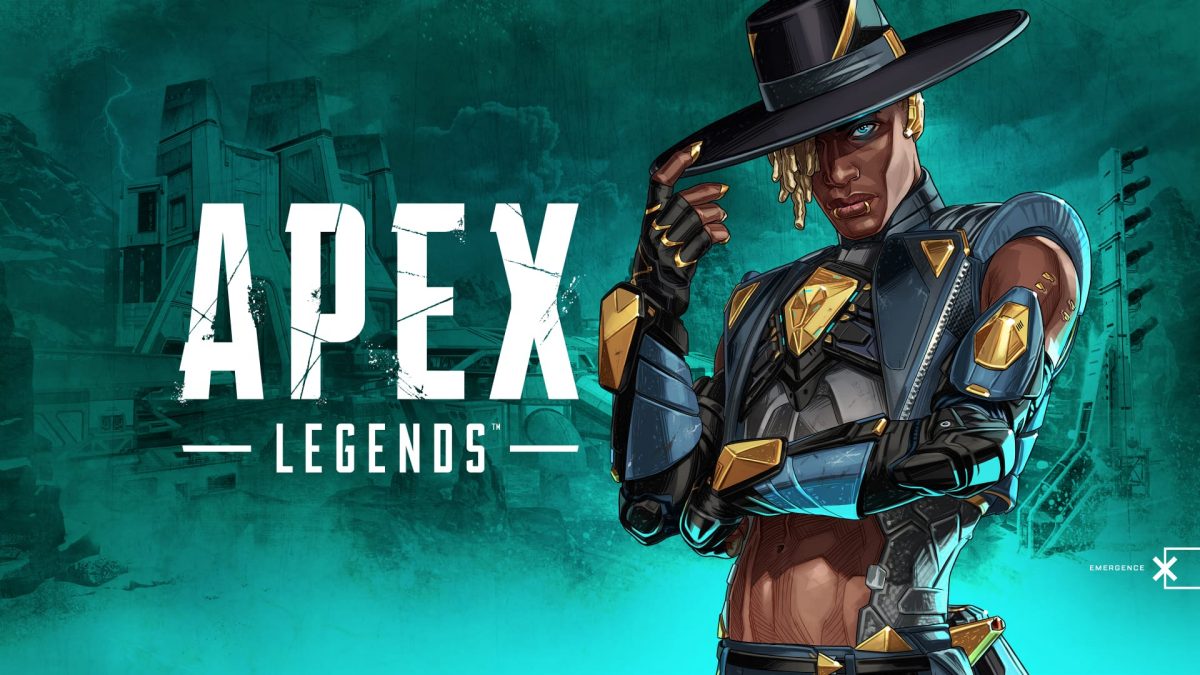 Apex Legends‘ Season 9 has been absolutely huge. We were introduced to the sky-soaring Valkyrie, the Infested Olympus map, the devastating Bocek Bow and, last but not least, a brand new mode in the form of Arenas. You know the drill by now though, this train keeps on moving down the line and a new season is just around the corner, so it’s about time we learn what’s coming with it.

Season 10 – Emergence was announced today with a gorgeous new Stories from the Outlands trailer titled Metamorphosis. This wonderfully animated short provides a look into another corner of the Outlands that we haven’t seen before, all while introducing us to this season’s Legend, Seer.

Give it a watch:

Alongside this stunning new trailer, we also got a number of key details about what we can expect from Emergence when it launches on August 3. First of all, let’s talk about Seer. More importantly than anything else, his character design is top-notch, looking like a cyber badarse with a Cad Bane-style hat. Aside from that, Seer uses microdrones offensively and has an “artist’s eye” which will seemingly help him see things that other Legends aren’t able to.

Outside of the cool new character, we’re also getting a rework for the World’s Edge map this season, though no further detail have been given just yet. Something a little more concrete is the addition of the new Rampage LMG, a Rampart-created weapon that apparently has a ” surprising source of firepower”.

Lastly, Season 10 will introduce a ranked mode for Arenas, allowing players who enjoy the 3v3 mayhem to test their mettle against other like-minded Legends. That’s everything for now, but keep your eyes peeled, as we’ll be getting a closer look at the new season during the EA Play event this Friday.

Are you an Apex fan? What do you think of Seer? Let us know.