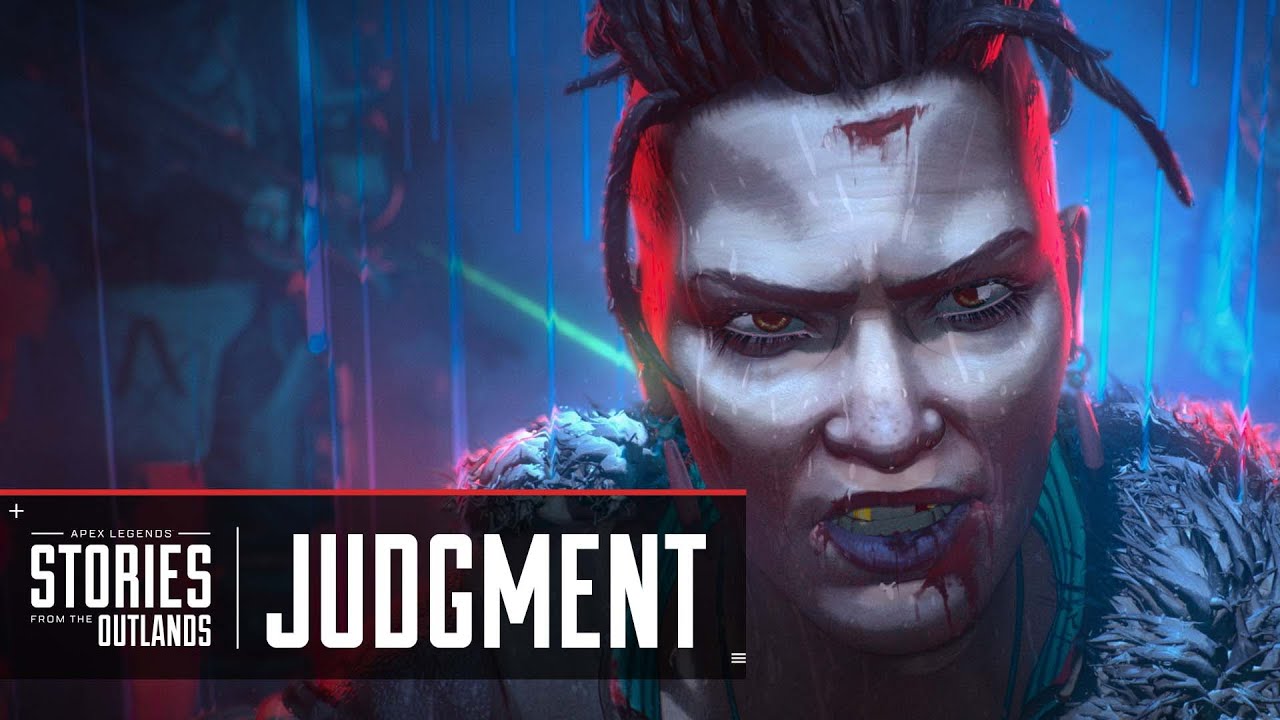 The announcement came with a fresh Stories from the Outlands trailer titled Judgement, giving us a deeper look at Mad Maggie and what became of her following her takeover of the Apex Games back in Season Eight. Her sentence of death was met with her tooth being used as a projectile, so it’s safe to say that she isn’t too pleased. Saved from a firing squad at the last minute, her final punishment is being sent to the Outlands to compete in the very games that she previously commandeered.

Further details on Season 12 have been provided on the Apex Legends website. As well as Mad Maggie joining the roster, a new limited-time mode called Control will be available during the first three weeks of Season 12. Control is a 9v9 experience where players will select a loadout and drop in to capture and defend control points to claim victory. Little more is known about Control at this stage, save for the fact that there are infinite respawns, but it sounds like fun all the same.

Lastly, a hint has been given that the Olympus map will be getting a redesign, with the Apex website claiming that there’s “Something different about the floating city”, but we don’t yet know what that means.

Are you a fan of Apex Legends? What do you think of Mad Maggie being the new Legend? Let us know in the comments or on our social media.