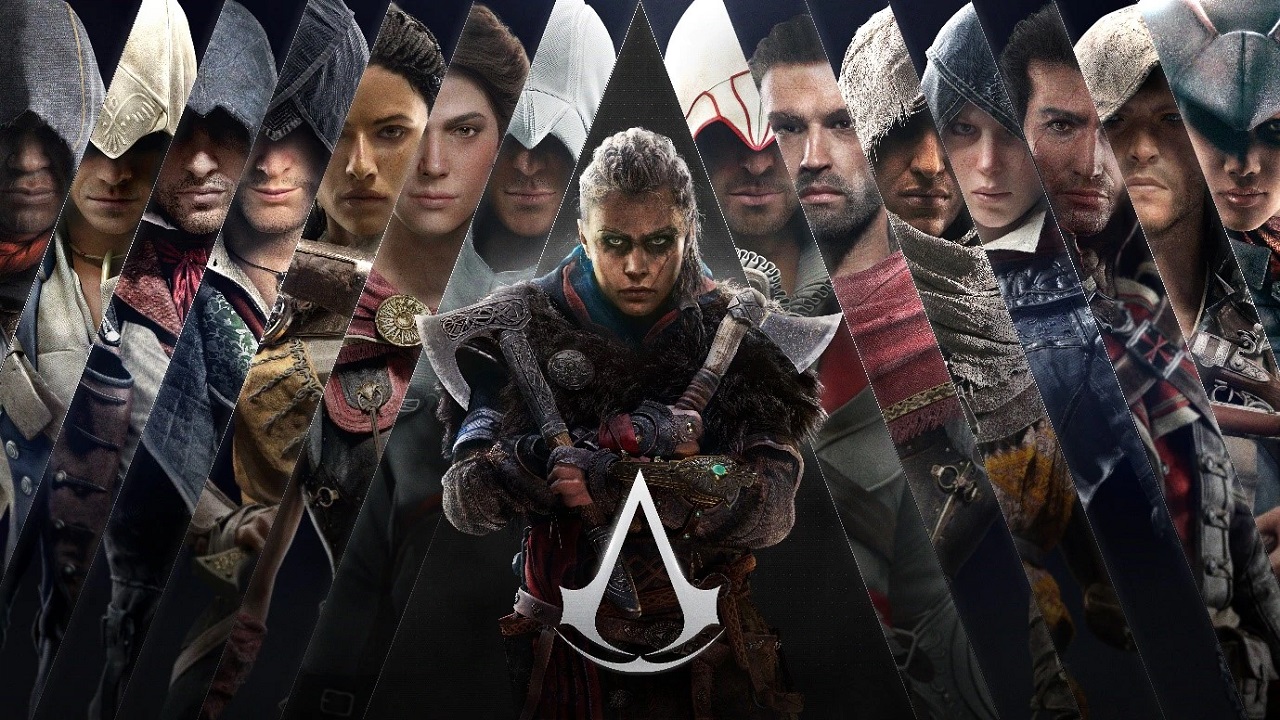 It’s been a busy morning for Assassin’s Creed. Ubisoft has officially announced a cross-studio initiative codenamed Assassin’s Creed Infinity. As explained in an Ubisoft blog post, this project, which is still in the early stages of development, will be a major departure for the series, which has typically relied on an annual or biannual release schedule.

The blog post explains that Ubisoft’s Montreal and Quebec studios will be entering into a “collaborative structure” for the development of Infinity. The two studios have been working independently of each other, developing their own separate entries into the franchise for quite some time now, but this move looks to effectively combine their teams under the leadership of Marc-Alexis Côté, who will be the Executive Producer of the Assassin’s Creed franchise going forward.

The post doesn’t go into specifics, but it does imply that this will be a seismic change for the series:

Rather than continuing to pass the baton from game to game, we profoundly believe this is an opportunity for one of Ubisoft’s most beloved franchises to evolve in a more integrated and collaborative manner that’s less centered on studios and more focused on talent and leadership, no matter where they are within Ubisoft.

A short few hours before this announcement was made, Bloomberg’s Jason Schrier reported on Assassin’s Creed Infinity, foretelling much of what was confirmed in the blog post, but also elaborating on the project further. According to Schrier, who has information from a source within Ubisoft, Infinity will be a “massive online platform that evolves over time.”

It looks as though Infinity will be adopting the live service model that “will contain multiple settings with room to expand to others in the months and years following its debut”, according to Schrier’s source.

This would see the Assassin’s Creed series move into the space that games such as Fortnite and Apex Legends reside in, with a constant stream of content keeping things fresh, while also heavily monetising its player base. The exact approach that Infinity will take hasn’t been officially confirmed, but all signs point towards Schrier’s claims.

What do you think of this news? Would you like to see Assassin’s Creed turn into a games as a service title? Let us know.