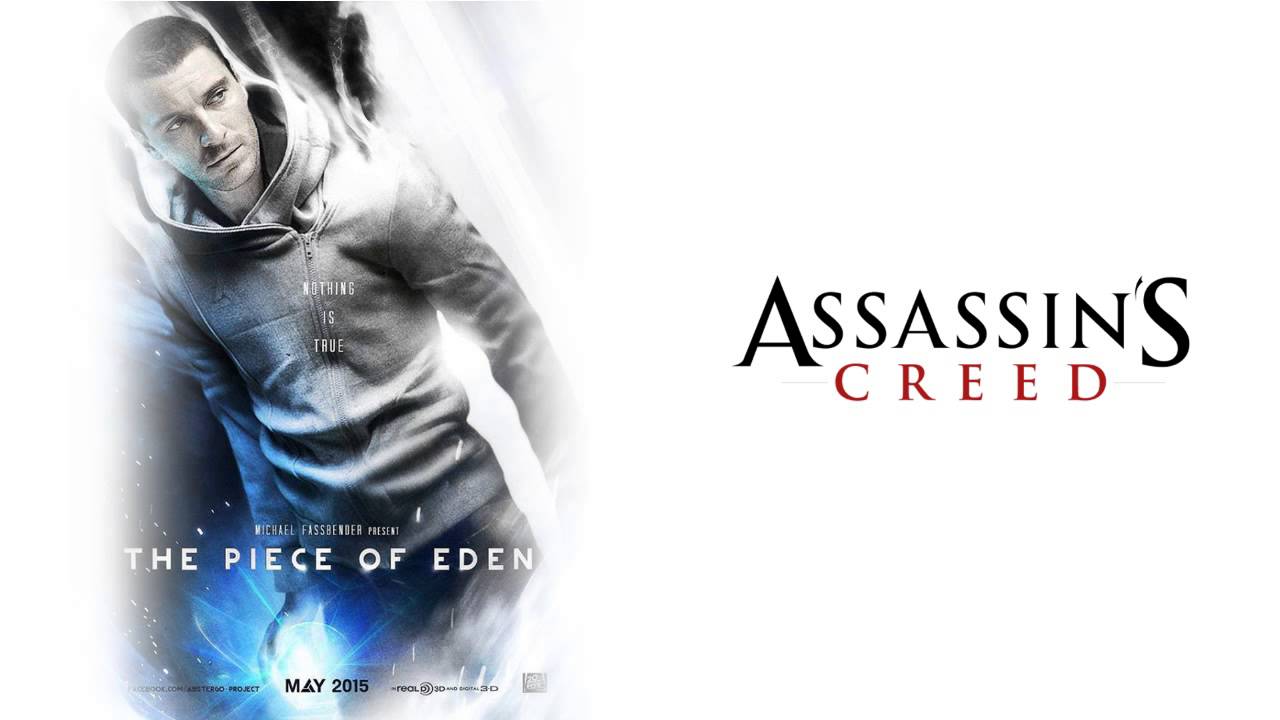 Finally after 8 years Ubisoft have announced the production of The Assassin’s Creed movie!

Ubisoft CEO Yves Guillemot announced that the film adaption of Assassin’s Creed has officially entered into production with New Regency and will begin shooting soon. The movie will be directed by Aussie Justin Kurzel (Snowtown, The Turning, Blue Tongue), and is to be released in December of 2016.

Actor Michael Fassbender (300, Inglorious Basterds) will be playing both the present day lead and his Assassin ancestor in the genetic flashbacks.

Marion Cotillard (The Dark Knight Rises, Two days One night) has also been named in the film with an unspecified role at this point in time.
Which characters and stories (and time periods) from the games will be included in the film? It all remains a mystery for now.
Fassbender is definitely a good choice for the lead role in my eyes as he has played ‘similar’ action roles before as he did in both X-men and 300. The actor is also very attached to the role and plans to honor and respect the game as well as bring new elements and a new version of things that already exist in the game, which gets me excited about where the film will go.

It will be interesting to see where Ubisoft takes the film, do they start from the first game and skip through other games? Or do they focus on a certain game? It’s all just anyone’s guess for now. I hope that the film goes on the assumption that you haven’t played the game before and goes in its own direction, because it would get boring if it followed the game too closely. Personally, I don’t want to watch someone looting chests for 2 hours, am I right? 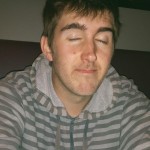