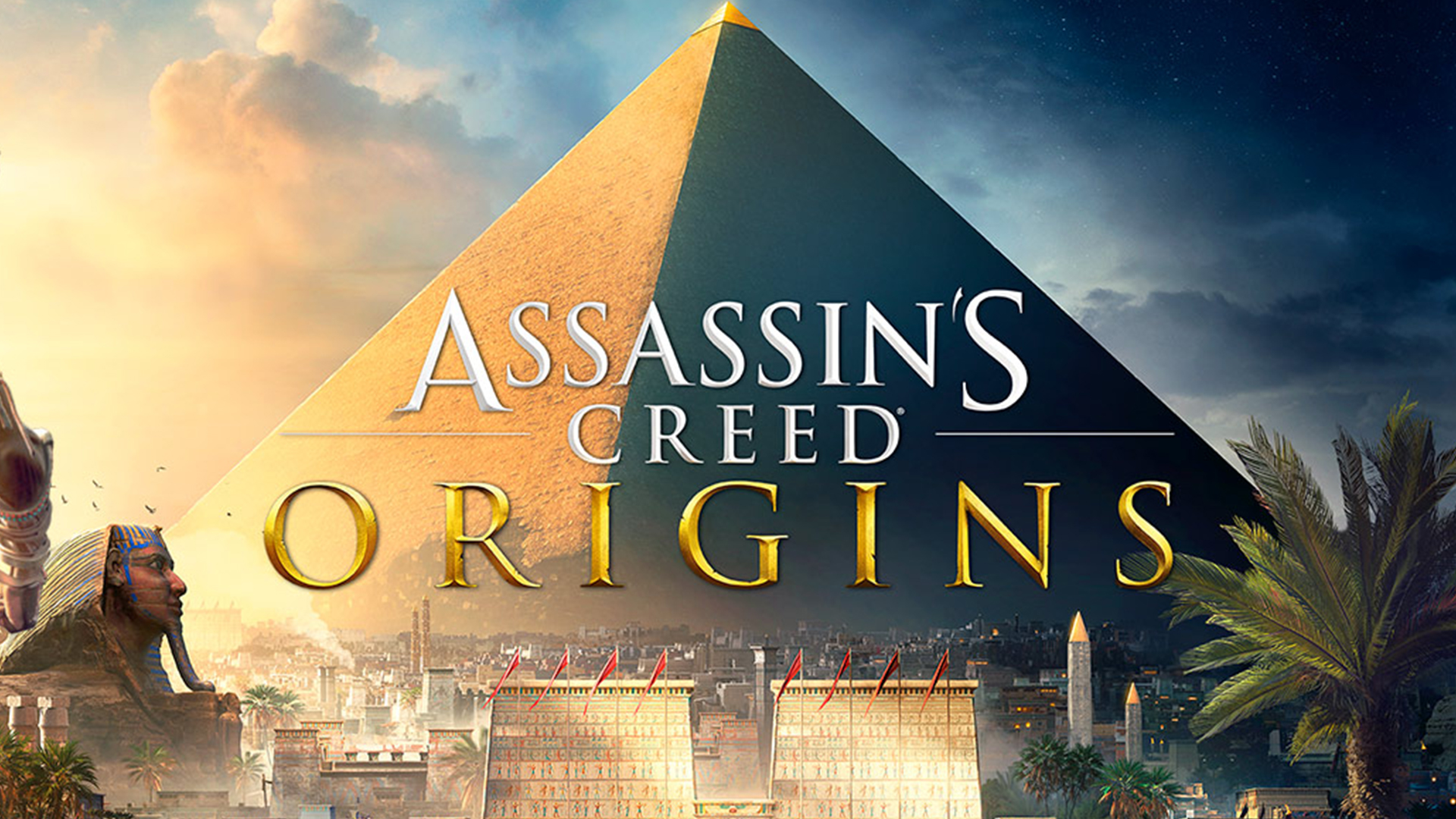 Ubisoft has announced that Assassin’s Creed Origins will be receiving a patch tomorrow (June 2) that adds 60fps support on PS5 and Xbox Series X|S.

Released back in 2017, Origins was the first Assassin’s Creed game in the series to move from being an action-adventure title to more of an RPG, something that the franchise has continued on within Odyssey and Valhalla. Assassin’s Creed Odyssey also received a 60fps update on nu-gen consoles back in August 2021, so it’s great to see the same being done for the series’ Egyptian outing.

You've been waiting, and now the winds of Egypt are calling….

Are you a fan of the Assassin’s Creed series? Will this have you playing Origins again? Let us know in the comments or on our social media.