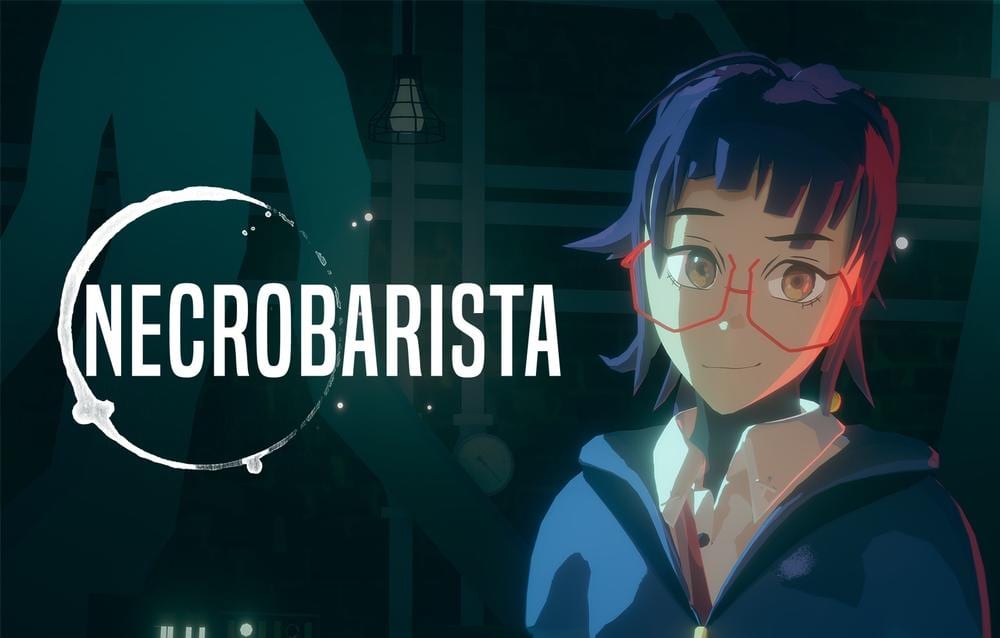 After going gold back in March, Melbourne-based developer Route 59 Games has announced that their visual novel title Necrobarista will finally be releasing for PC on July 22, with the PlayStation 4 and Nintendo Switch ports scheduled to release in 2021.

Necrobarista takes place in a magical cafe in Melbourne known as The Terminal, an establishment that serves as the in-between for the lands of the living and dead. You play the game as Maddy, an apprentice necromancer who has recently taken ownership of the otherworldly coffeehouse. Throughout the game you follow her story, alongside various others that are frothing for a coffee or two, including infamous Australian outlaw Ned Kelly.

Having played the demo at PAX Australia last year, I can’t help but be extremely hyped. I love Coffee and I love Aussie-Made games, so for myself personally, this is awesome.

If Necrobarista sounds like your cup of tea, why not take a gander at our Made In Australia interview where we spoke to Route 59 about the development of the game.

Necrobarista will be available on PC via Steam and GOG on July 22. The PlayStation 4 and Nintendo Switch ports will be releasing in 2021. In the meantime, why not watch the release date trailer below.