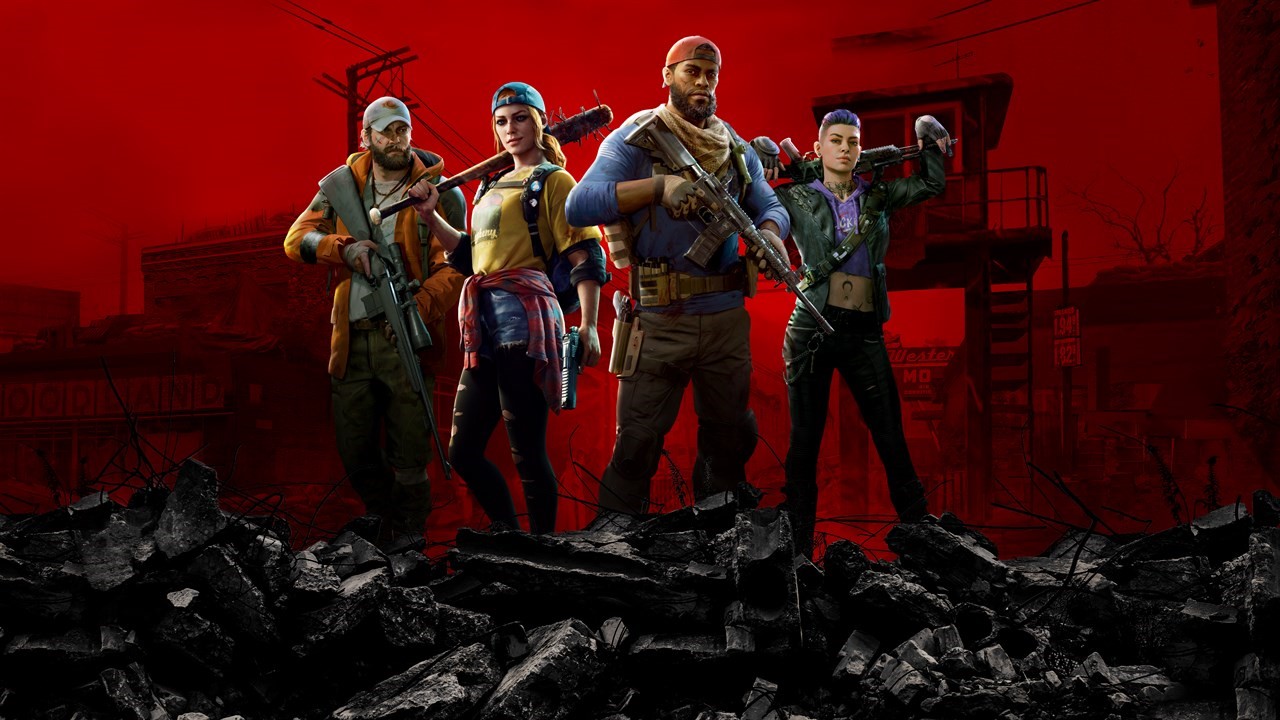 Though some enjoyed the asymmetric monster vs hunter gameplay of Evolve, it’s pretty safe to say that it wasn’t Turtle Rock Studios’ finest hour. Now Turtle Rock look to the future by looking to the past with Back 4 Blood, a co-op shooter that hopes to recapture the glory days of their most popular hit, Left 4 Dead. A number of the folks at WellPlayed and I took Back 4 Blood for a spin during the most recent closed beta, leaving me with one question to answer – has lightning struck twice for Turtle Rock or are the good old days of popping the undeads’ heads in the rearview?

Obviously, I’ll elaborate, but my thoughts on Back 4 Blood can be summed up in a few words – liked it, definitely didn’t love it, glad I won’t need to pay for it. I want to make it clear that I enjoyed the beta and had a good amount of fun playing it, but, well, there are some problems. Let’s get into it.

The campaign structure of Back 4 Blood sees you and your fellow Cleaners (players) cutting, smashing and blasting your way through throngs of Ridden (zombies) as you work your way down a checklist of objectives. From planting explosives to simply making your way from point A to B, the tasks act as a way to push you forward, which they do quite well.

Dealing with the Ridden is easily Back 4 Blood’s biggest strength. The decent array of weapons on offer range from assault rifles, shotguns, LMGs and pistols to melee weapons like baseball bats and machetes. All of the weapons have a good weight and feel to them and the satisfaction you get from scoring a headshot, no matter the weapon, cannot be overstated.

You can choose from a number of characters to wield these death dealers, each with their own perks and personalities. These perks offer slight buffs and a certain starting weapon, but they by no means lock you into a play style. The variety in gameplay per character is welcome, but their ‘quirky’ personalities aren’t. Some of the looping voice lines that these avatars spew out are more blood curdling than the hordes of undead; hearing “this is worse than pineapple on pizza” for the fourth time in one run had me running towards the Ridden, not away.

Rounding out the customisation options is the card system. Prior to a mission, you assemble a deck of perk cards that offer buffs like added health and stamina to the more outlandish such as gaining health for every melee kill. You’re dealt a hand from this deck at the start of every round, choosing a single one to have active for that portion of the match. By the end of a mission, you’ll have a number of different buffs to balance and remember, which will either excite or annoy you, either way, it’s a decent enough system that has legs, but it needs to be explained more in the full release.

At the beginning of each match, you’ll also be dealt a hand of corruption cards to choose from, each with a negative effect that will work against you. From fog blanketing the area to the Ridden having increased health, these do add an extra layer of challenge, but what was on offer during the beta didn’t fundamentally change a great deal.

The Ridden themselves are serviceable and challenging at times, but they are a bit boring. I never got tired of the combat, but the foes we were fighting became set dressing after a while. There are a number of different variations, from exploding brutes, acid-spitting and hammer-fisted goliaths, but the only Ridden that managed to stand out was the building-sized Ogre that pops up to chase you through a tunnel. I still enjoyed mowing them down, but I do think that the Ridden are a bit bland.

If you’re running low on ammo or have grown tired of a weapon, you can make purchases at supply drops found in safe rooms between levels. Spending currency that you earn during your escapades, you can get your hands on grenades, healing items and weapon attachments here, but that comes with an issue of its own. Once you attach an item to your weapon, it’s there for good or until you attach something else, there’s no taking it off. Little niggling problems like this don’t ruin the experience, but they do leave a sour taste in your mouth.

I’ve got plenty of gripes with the game coming away from the beta, but I’m hoping that the final release manages to smooth most of them over. By no means was my time with Back 4 Blood a wholly negative affair, but I do hope that with the time it has left in the oven that Turtle Rock manage to improve on it.

Did you play the Back 4 Blood closed beta? What were your thoughts? Let us know in the comments or on our social media.