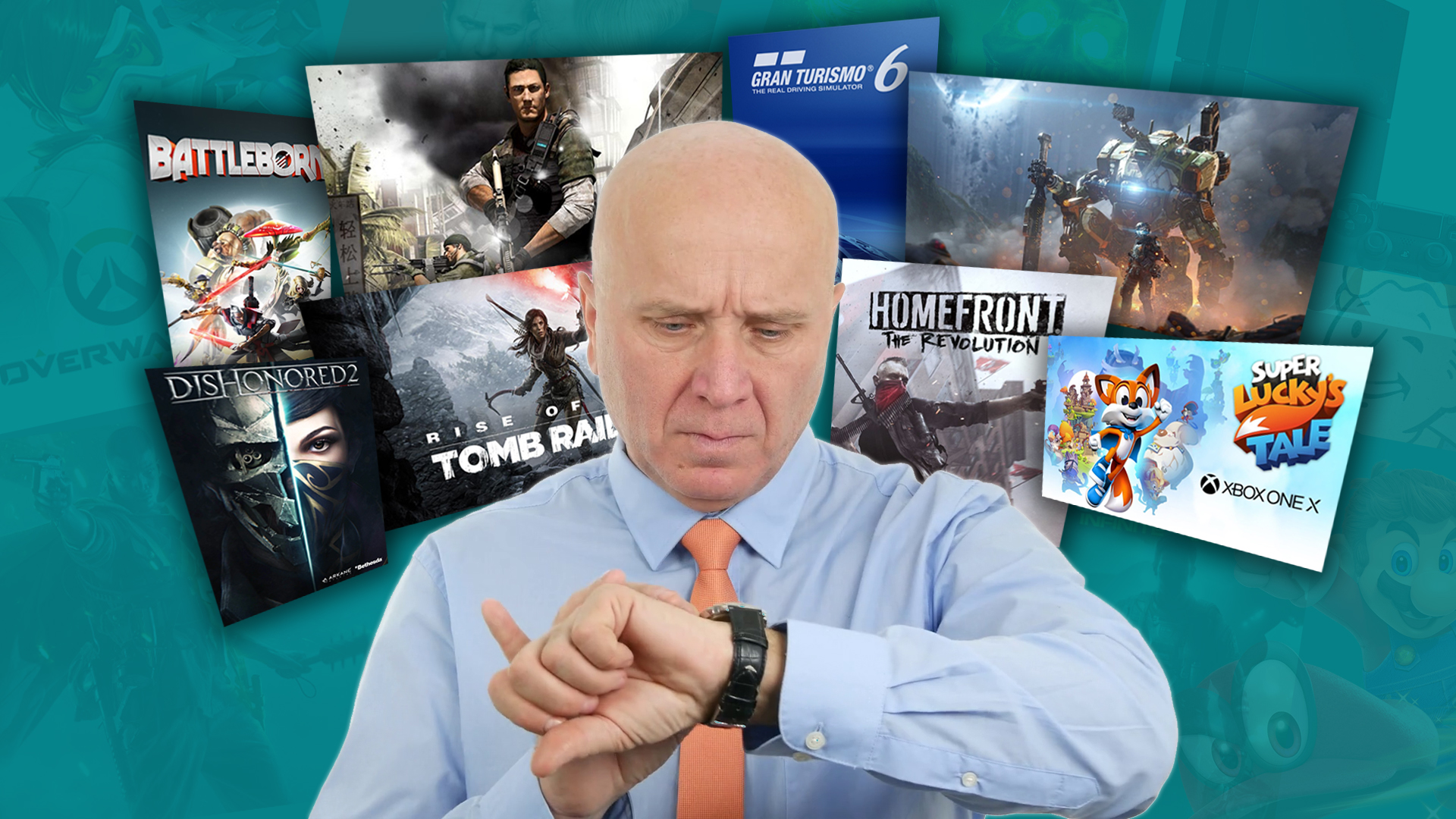 Getting release dates right is becoming more and more important in the video games industry. In some cases, it can make or break a game (or even kill off an entire franchise). Sometimes, these games are quality-made titles, but poor decisions such as releasing it next to a globally popular franchise or in a crowded month can leave them drowning in a sea of microtransactions and chicken dinners. Sometimes there is no control over what happens and a lack of foresight can spell the demise of a game before it even launches. In other cases, publishers make baffling decisions given the information that is already in the wild. The list below covers some of the most memorable instances where poor timing can lead to disastrous consequences.

Do you remember Battleborn? I almost didn’t when writing this list. Gearbox’s hero-shooter/MOBA mashup really didn’t turn heads leading up to its release. It certainly didn’t help its chances launching in May 2016 next to Uncharted 4 and three other high profile first-person shooters: DOOM, Homefront: The Revolution and Overwatch. Putting aside the actual fundamental differences in gameplay, Battleborn carried a lot of aesthetic similarities to Blizzard’s global FPS phenomenon Overwatch (the beta for OW cheekily launched on Battleborn’s release date too); you don’t have to read the lines to predict that this game was destined to bomb.  It was just over a year after its release that the title went free-to-play, a sure sign of desperation.

In my opinion, this example perfectly encapsulates the meaning of poor timing, in that it was a case of unhappy happenstance that neither developer Zipper or publisher Sony could have seen coming. SOCOM 4 US Navy Seals launched just two days after the monumental PSN outage back in 2011 that lasted a whopping 23 days. Not only did this affect digital sales, but the game itself boasted online cooperative features, which were ultimately unplayable for a while. The poor launch timing ensured servers were shut down not long after along with its developer Zipper Interactive, and it’s unlikely we will see another SOCOM game for a very long time.

I always scratch my head at this one. Gran Turismo 6 was launched on PlayStation 3…a month after the PlayStation 4 launched. Moreover, Gran Turismo could have been a great addition to the PS4’s bare exclusive line-up on its launch day. It’s since been noted that Gran Turismo 6 was one of the poorest performing titles in the series, despite PS3 sales reaching around 80 million units sold at the time. By the time the PS4 launched, evidently most of its user base was more than ready to move on from its predecessor.

Titanfall 2 is a well-known example of a fantastic game stuck in between a rock and a hard place. That rock being Battlefield 1, and that hard place being Call of Duty: Infinite Warfare. Each of these titles released a week before and after Titanfall 2 did when it released on 28 October 2016. This placed Respawn in an almost impossible situation, which wasn’t helped by the fact all three games were first-person shooters (not to mention the fact that one of the competitors were under the same publisher). While Titanfall 2 has received a number of accolades, it was clear from the outset that its poorly planned release date did not do any favours for the underdog shooter, and it should have received a lot more attention than it did.

Hmm… which of these first person shooters shall I buy?

Dishonored 2 is an incredible game and it’s evident in the glowing reviews it received at release. However, I feel the Dishonored franchise would perform better in the first half of the year as opposed to November, which is typically dominated by Call of Duty, EA’s annual first-person shooter and Ubisoft’s annual open world game. Dishonored 2 isn’t a first-person shooter, a third person action adventure or an open world game. Its audience is a niche one, and I feel it needed a bit more air to breathe in order for it to succeed to its potential, particularly in gaining new fans. I feel many people slept on this gem as a result of the poor scheduling.

For much the same reasons as Battleborn above, Homefront: The Revolution was up against some real hitters in the month it released, particularly in the same genre. Overwatch and DOOM were really popular during the month and launched in a much more polished state than Homefront did, although it could be argued that the troubled development cycle meant that the game was doomed to fail no matter when it launched. However, at the very least Homefront might’ve performed better if it released later, in a more polished state and in a more vacant month.

I feel the Dishonored franchise would perform better in the first half of the year as opposed to November, which is typically dominated by Call of Duty, EA’s annual first-person shooter and Ubisoft’s annual open world game.

Rise of the Tomb Raider is a great follow-up to a great reboot in the long-running franchise. The title got a bit more buzz when it was originally announced as an Xbox console exclusive for its first year. It felt like a great opportunity for the franchise to get some spotlight as an exclusive and for Xbox to gain a larger market share. However, what good is a spotlight when Fallout 4 brought the thunder. The marketing campaign for Bethesda’s monster RPG in the six months leading up to its launch was nothing short of a hostile takeover. Everyone was talking about it, billboards were posted everywhere building hype for the title and the merchandise was coming in hot. So, you can imagine how nervous Crystal Dynamics felt when Bethesda announced it was to be released the same day as their Tomb Raider sequel. Square-Enix was able to keep the buzz alive for the game in its PC and PS4 release in 2016 and Xbox One X enhanced version last year, but it’s safe to say Fallout 4’s coincidental release date hurt the title more than it helped.

In case you’re not aware, Fallout 4 is the bear

Super Lucky’s Tale launched on 7 November 2017 launching alongside the Xbox One X, a console marketed to a generally older audience who want higher fidelity graphics with a high disposable income. For Forza, Assassin’s Creed Origins and Wolfenstein 2: The New Colossus, this makes sense. For a game like Super Lucky’s Tale, it makes me really question who would buy an Xbox One X to play it. Having said that, it’s also playable on PC and the Xbox One, which is all well and good. But when you release just over a week after one of the greatest 3D platformers of all time (spoiler alert: it’s Super Mario Odyssey), you got to really start asking yourself what Microsoft or developer Playful was thinking when deciding its release date, taking into account that Odyssey’s release window was announced before Super Lucky’s Tale was even revealed.