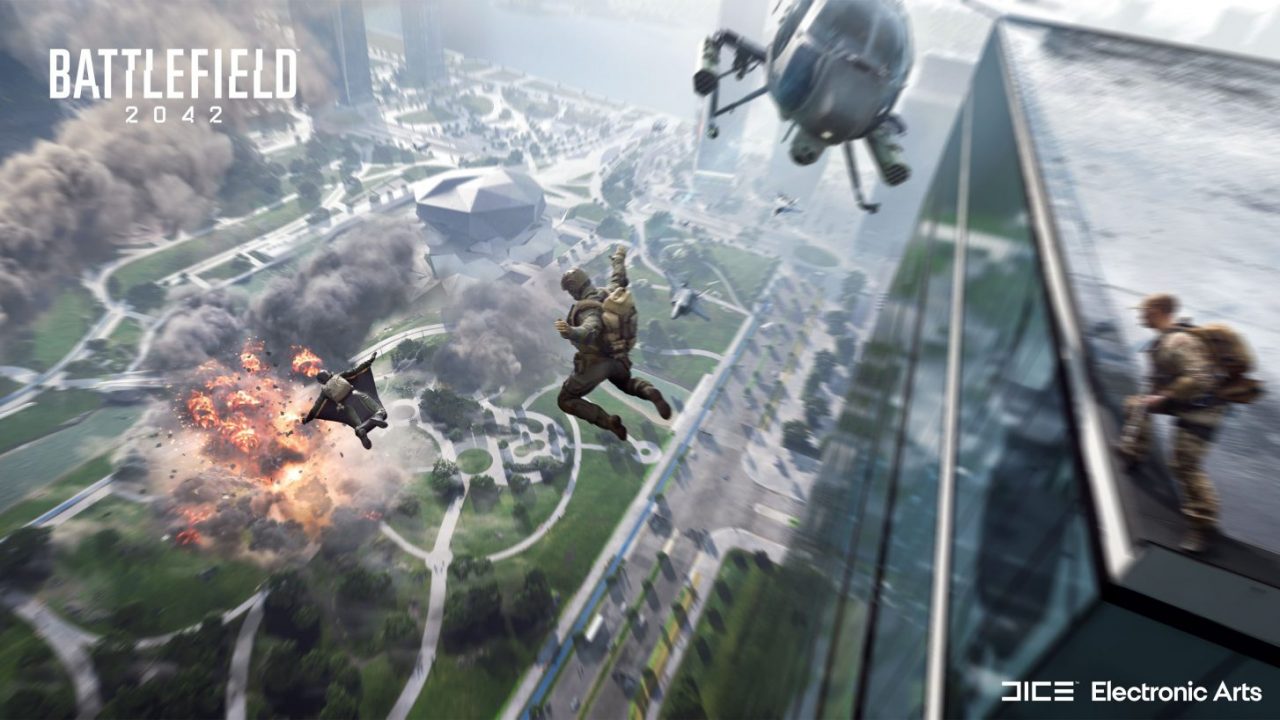 Battlefield 2042 is a huge shakeup for the franchise in a number of different ways. From moving to a multiplayer-only model to the whopping 128-player count, this entry into the long-running first-person shooter series looks to be the biggest and most ambitious yet. Amongst all of the reveals, many fans have been waiting for an answer to one particular question, and it’s just been clarified.

As part of the latest Battlefield Briefing, it was announced that Battlefield 2042 will feature cross-play, but there’s one important limitation. The cross-play feature will allow PS5, Xbox Series X/S and PC players to squad up and play together, while PS4 and Xbox One users will have their own cross-play pool to do the same.

Due to the necessary differences between the next and last-gen versions of the game (namely the map size and player count), cross-generational play won’t be available. Still, it’s exciting to know that cross-play will be available and that gamers will be able to play with and against each other from across the platform divide.

The Briefing also confirmed that cross-progression will be present, so if you make a purchase or unlock something on your PS5, you’ll be able to pick up where you left off when you boot up the game on your PC and so on.

Are you excited by Battlefield 2042? Is cross-play an important feature for you? Let us know.