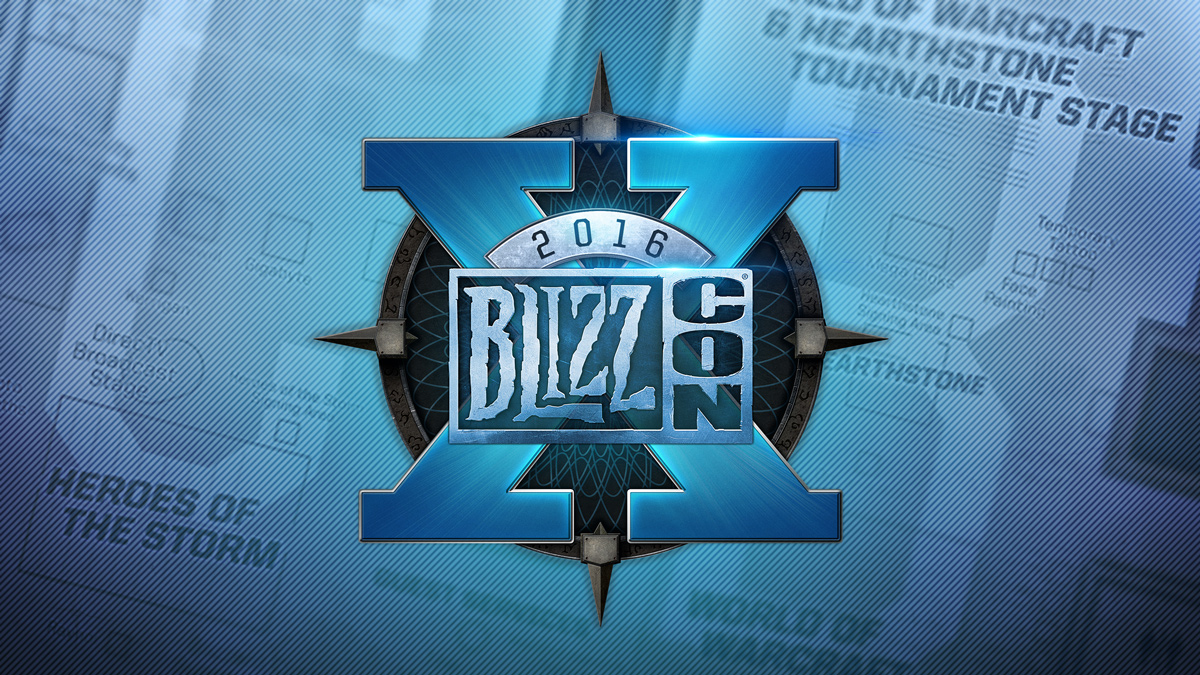 With the dust now settled on one of the most exciting weekends in gaming, a new crop of fantasy and real-world heroes has emerged. BlizzCon, Blizzard Entertainment’s two-day community festival taking place November 4–5 PDT (November 5 – 6 AEDT) at the Anaheim Convention Center, has come to a close with a bevy of new announcements for the company’s iconic games, and global champions crowned across Blizzard’s stable of world-class esports.

After months of intense competition leading up to the show, BlizzCon hosted the world championships for each of Blizzard’s global esports programs, with a combined prize pool of $2,750,000 USD up for grabs. These tournaments represent the pinnacle of competitive play in Blizzard’s iconic games, and the company again congratulates the champions who battled their way to victory:

In the 2016 WCS Global Finals for StarCraft II, Byun followed up his impressive Global StarCraft II League championship as a team-less free agent with an unforgettable WCS Global Championship run. With the most diverse cast of players in the tournament’s history competing at this year’s finals, every match was a must-watch.

Ballistix Gaming from Korea took home the Fall Championship trophy after a grueling final series with Sweden’s Fnatic, who had just taken down the favourites, MVP Black, in the semifinals. Incredibly, Ballistix dropped only two battlegrounds over the course of the event.

In perhaps the most epic WoW Arena Grand Finals match to ever take place on the BlizzCon stage, the defending champions Splyce bested Method NA in a nerve-wrecking 7-game series, becoming the first team to ever win back-to-back titles.

Blizzard also used the occasion to reveal its plans for the Overwatch League, a world-class sports ecosystem for professional Overwatch competition that’s launching in 2017. The Overwatch League will bring together some of the best elements of esports and traditional sports to create an experience that’s accessible and sustainable for players, teams, and fans.

Looking beyond esports, the company also detailed several major game updates for players in packed developer panels across both days of the show, including: