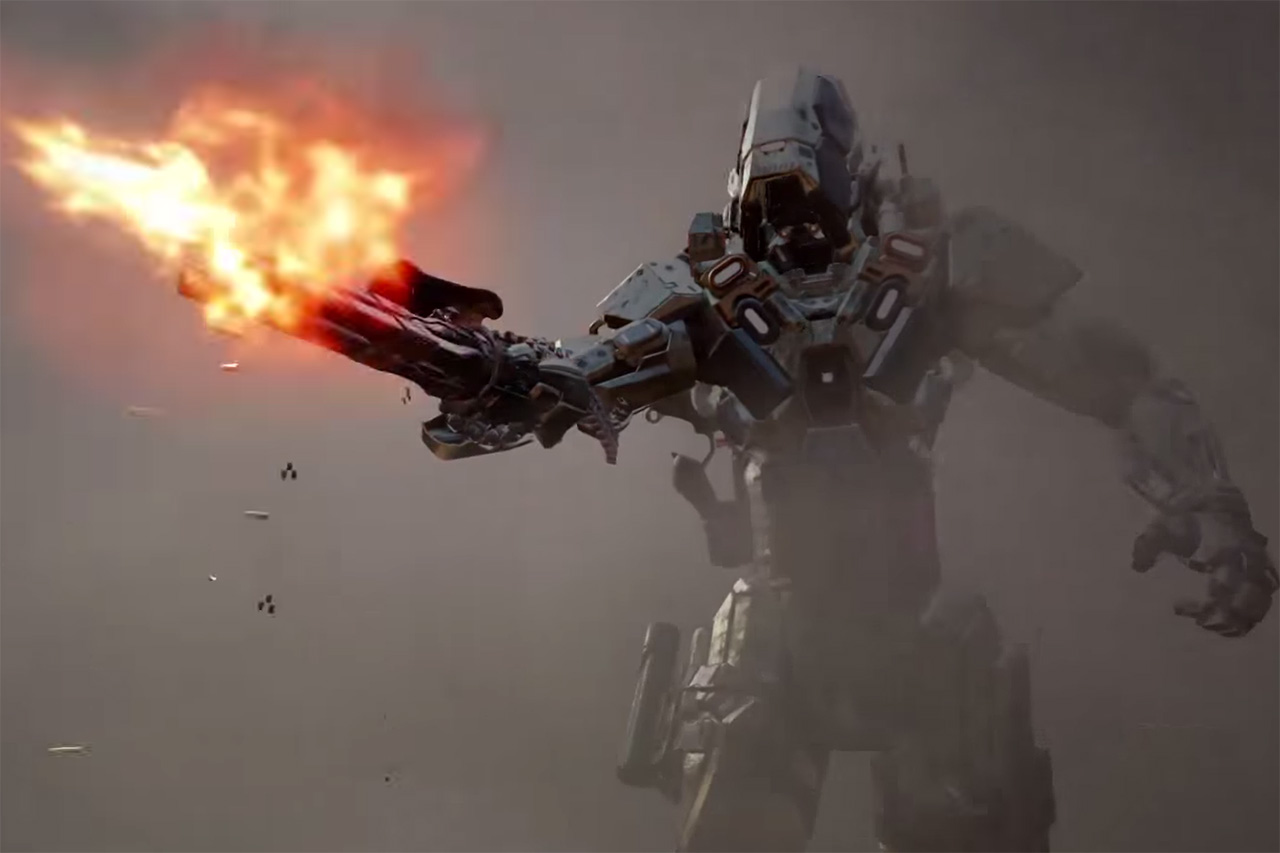 All Xbox One & PC players have one last chance to get in on the Black Ops III action! The beta officially comes to a close on Tuesday, September 1 at 3pm AEST.

Treyarch announced via Twitter some new additions to the Black Ops 3 Beta currently available on Xbox One and PC. They are increasing the level cap to Level 34, introducing the map Stronghold into the rotation, and unlocking the new Multiplayer Specialist Reaper.

Real Name: Experimental War Robot (EWR)
Bio: Started as an expensive military R&D project to supplement Special Operations soldiers in the field, the EWR was a cutting-edge prototype combat robot, the most advanced in the world at the time. Budget overruns and embarrassing political incidents left the project all but a resource for scrap metal, except for the one prototype that remained.
Weapon: Scythe – Robotic arm that transforms into a high power Mini-Gun.
Ability: Psychosis – Infiltrate enemy DNI systems to simulate three decoy clones.