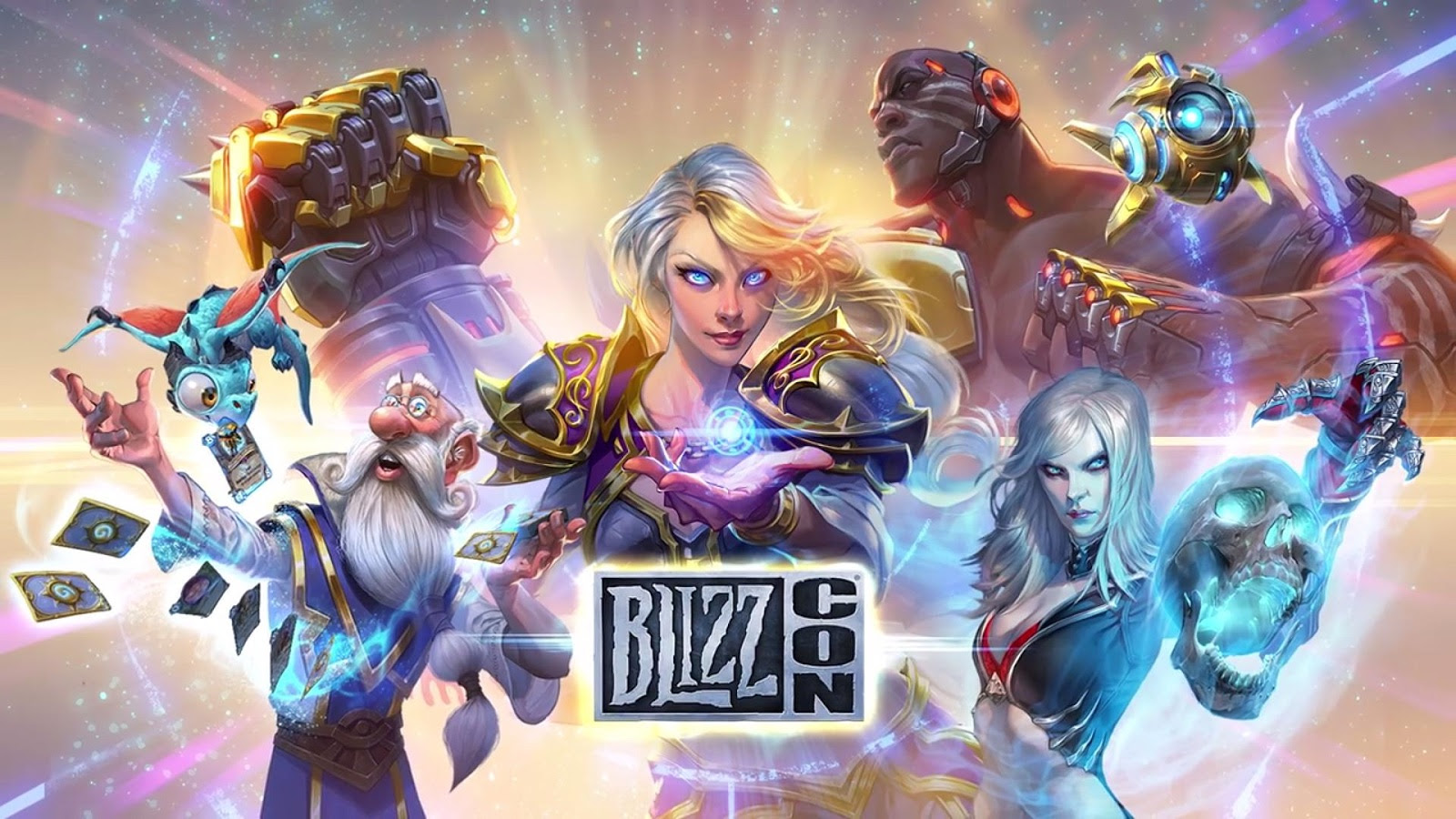 Australia will boast a powerhouse presence at the BlizzCon esports finals events taking place in Anaheim, California this November. After a year of hard work, competition, and qualification, teams from Australia are now set to compete in the Overwatch World Cup, World of Warcraft Arena, and Heroes of the Storm Grand Finals.

Beating opponents from ANZ, the broader Asia-Pacific region, and across the globe, these three teams move on to battle the very best in the world for the ultimate crown as Champions in their respective games.

Thousands of dedicated fans will flock to the Anaheim Convention Center to watch the competitions live in-person, with many more tuning in online via live broadcasts on the BlizzCon website. The tournaments will begin on 30 October, with Opening Week at the new, state of the art Blizzard Arena, with Grand Finals taking place on the main stages at BlizzCon.

Captained by Kane “Yunex” Dennis, Blank Esports, (formerly Team Rock) has been together for three years. The players recently showed they have the focus and skill required for the world stage, qualifying at the Asia-Pacific Championships held in Taiwan. This will be the group’s debut BlizzCon appearance, and the first time a team from ANZ has represented the region at a World of Warcraft Arena Championship Final.

Team Dark Sided defeated its long-time regional rival, Nomia, at the HGC ANZ Season 4 Final, earning its ticket to BlizzCon. Led by captain, Jeremy “Moops” Setio, the team will face FNATIC in the first round. Dark Sided is focused, and is looking forward to the challenge of taking on the big-name international competition.

Overwatch World Cup 2017
The top 32 countries from around the globe qualified to participate in the Overwatch World Cup, but only eight earned the right to compete at BlizzCon. Held across four events, the series travelled to Shanghai, Sydney, Katowice, and Los Angeles. In the end, Australia, China, France, Sweden, South Korea, Canada, the United States, and the United Kingdom advanced. At BlizzCon, these teams will face each other in a thrilling single-elimination bracket to determine the best Overwatch nation in the world. Begins 4 November AEDT.

After earning a nail-biting win in overtime against Japan at the Sydney Group Stage, Team Australia has its sights firmly set on claiming the title of Overwatch World Cup winners. The first round will be a Commonwealth showdown, and will see Australia play against Canada. Andrew ‘Rqt’ Haws will lead the team at its first BlizzCon appearance, building on the group’s solid performance at domestic and international events throughout 2017.

BlizzCon will also play host to multiple other Blizzard esports events throughout the weekend, including the World Championship Series Finals for StarCraft II, and the Hearthstone Inn-vitational.

More information on BlizzCon esports can be found at https://blizzcon.com/en-us/esports