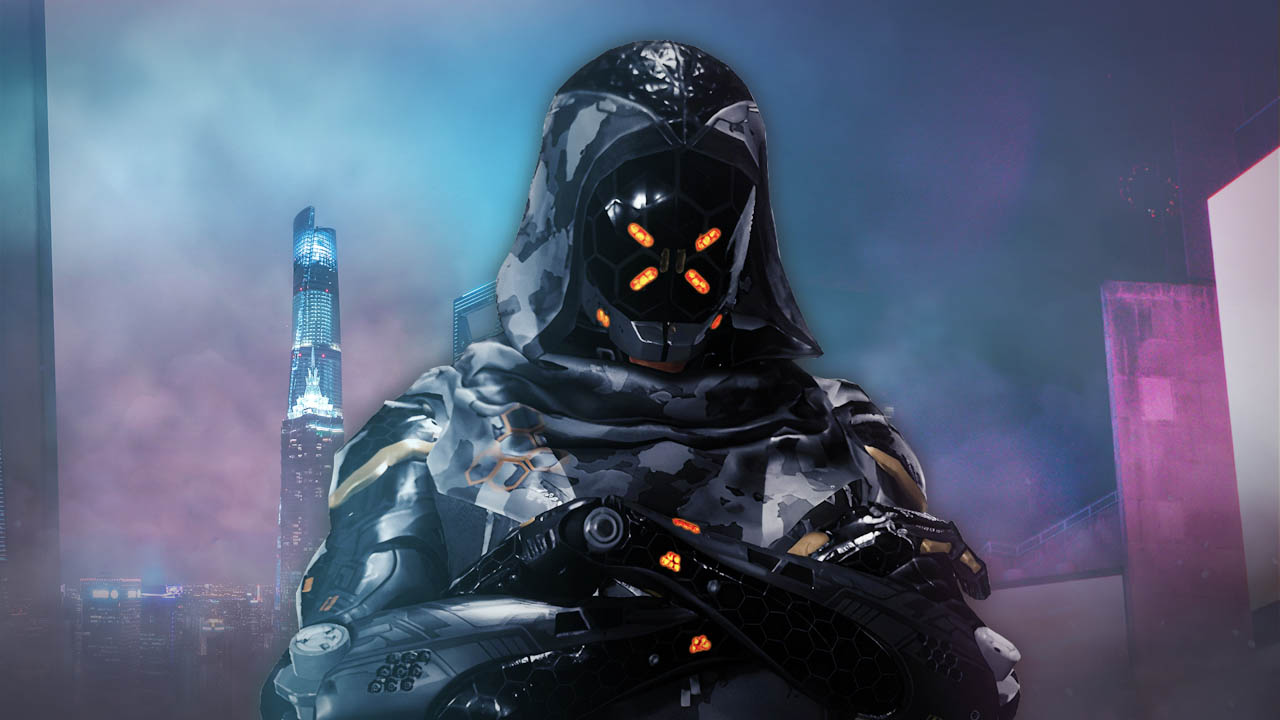 Perth-based developer White Square has announced that its third-person shooter Bounty Hunters will launch on PC on January 28, 2022.

Bounty Hunters is set in the year 2250 in the cyberpunk-themed city of NeoTerminus. Players assume the role of a gun-for-hire who will take on jobs clearing out gangs that threaten the city’s citizens, while avoiding the bounty hunters on your tail.

The gameplay is described as seeing the player face waves of enemies before squaring off against the boss in the final showdown.

If you want to read more about the game or check out a bunch of screenshots, head to the game’s Steam page.

What do you make of Bounty Hunters? Let us know in the comments or on social media.

In this article:aussie, Bounty Hunters, cyberpunk, made in australia, made in Perth, white square