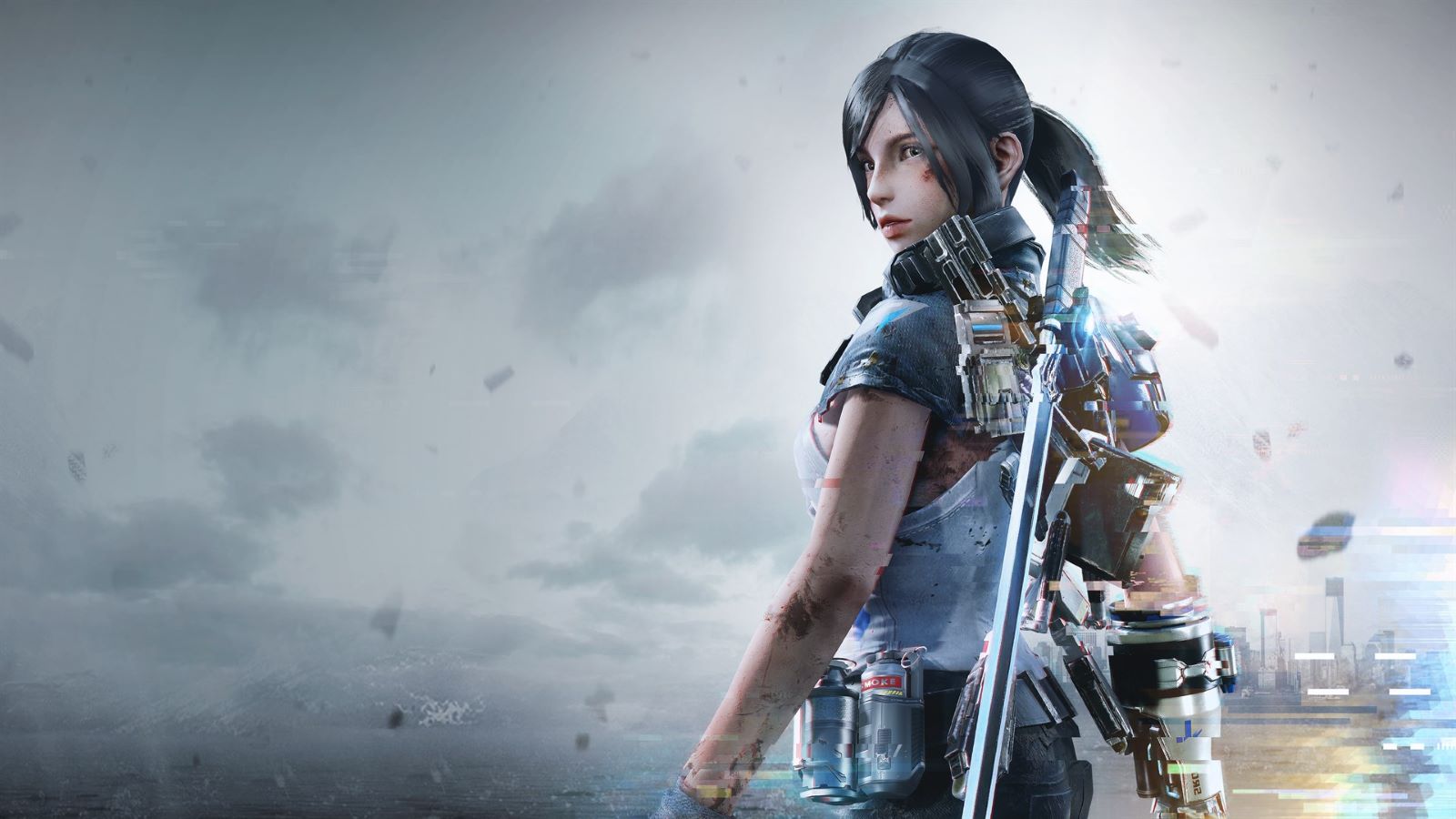 So what is Bright Memory then? It was initially intended to be the first episode in the game’s release before FYQD made bigger plans for the game. As such, Bright Memory is a PC port of the demo-like jaunt that gives players a taste of what to expect from Infinite, and with the game optimised for the Xbox Series X with all the bells and whistles such as 4K, resolution at 60fps and ray tracing I was eager to see just how good it looked. But what I didn’t expect to discover was just how good it was to play, and as a result Bright Memory: Infinite has gone from a game on my periphery to one of my most anticipated next-gen (now current-gen?) games.

The whole experience takes about 40 minutes to complete and plays like a hybrid of DOOM, Devil May Cry and Bayonetta, successfully mixing fast and stylish gameplay that any AAA developer would be happy to claim credit for. Much like the aforementioned games, it’s super-fast-paced and encourages using a mixture of guns, supernatural abilities and swords to takedown your opponents thanks to a style ranking system that fans of Devil May Cry will feel familiar with.

While you only have the three guns in your arsenal, you have several abilities to choose from, though you will have to purchase them with XP you acquire from your victims. Some are more useful than others, such as the EMP blast which deals damage and sends enemies flying into the air for a moment, or Time Freeze which will freeze enemies for a brief period of time. Each ability has a cooldown, although they’re fairly generous with the timers. You’ll need to play through the game several times in order to unlock everything, and thankfully there’s an NG+ of sorts that lets you keep your previous upgrades.

Players will need to fight both human and creatures (some which feature quite interesting designs), and with a handful of weapons and abilities at your disposal you’re bound to find a balance that suits your playstyle. Enemies will come in waves and in varying types and difficulty before you’ll need to engage in a boss battle, who are bullet-hungry sponges, and all of this takes place while a pumping soundtrack that wouldn’t sound out of place in Devil May Cry plays. Just in case that wasn’t enough, there is the odd puzzle thrown in for good measure. All this is d

I will say though, the first thing you must do before playing is adjust the movement sensitivity because the default settings are like playing with tank controls, which is bizarre for a game that relies so heavily on movement speed.

FYQD is lucky that the gameplay was incredibly compelling because the story is essentially a garbled hot mess. I won’t even try to pretend that I understood much of what was happening, but from what I could garner you play as Sheila, an agent of some sort who has been transported to another world and must now stop rival agents from acquiring an artefact that can reawaken the dead. It’s backed by some fairly average voice acting and writing, but given it’s merely the entrée to the main course I am willing to let it slide for now.

While it does boast to be Xbox Series X/S optimised, Bright Memory’s visuals do feel a little dated in patches – it certainly doesn’t resemble the insane visual fidelity that Bright Memory: Infinite displayed in May’s showcase, with some rough character models and poor texture quality. However, in saying that there were numerous times when the game looked impressive, usually moments in weather-affected open areas where ray tracing was prominent, and playing in 60fps was slicker than my hair after a fresh fade.

I did have a couple of issues, with a fair amount of screen tearing present during my time playing both pre and post-release, enabling V-Sync did alleviate this, which makes it confusing as to why it wasn’t enabled in the first place. The other prominent issue I had was a painfully annoying audio crackle that would appear after reloading into the game via Quick Resume. It didn’t happen every time, but when it did the only way to get rid of it was to restart the game application. The one design choice I didn’t jive with was the decision to keep the PC style menus where you’re required to hover over your selection – something that is second nature with a mouse, not so much with a controller.

Despite the issues and its brevity, Bright Memory’s gameplay convinced me that FYQD could be onto something really special with Bright Memory: Infinite, and it amazes me what solo developers are able to achieve. The game’s publisher Playism is selling it for $12, which may seem like a stretch given its runtime, but not only is it a blast to play with a good amount of replayability, it gives us a look into what the future holds for the new generation of consoles. 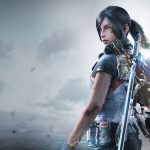 Bright Memory (Xbox Series X) Review
Bright Future Ahead
Despite some minor issues, Bright Memory is a taste of what’s to come next year from Bright Memory: Infinite and I couldn’t be more excited
Reader Rating0 Votes
0
The Good
Gameplay is tons of fun
Slick 60fps action baby
Cheap and offers replayability
Can look pretty at times
The Bad
Screen tearing – why isn't V-Sync on by default?
Default movement settings are bad
Story is non-existent
Dated character models
6.5
Has A Crack

Bright Memory (Xbox Series X) Review
Bright Future Ahead
Despite some minor issues, Bright Memory is a taste of what’s to come next year from Bright Memory: Infinite and I couldn’t be more excited
Reader Rating0 Votes
0
The Good
Gameplay is tons of fun
Slick 60fps action baby
Cheap and offers replayability
Can look pretty at times
The Bad
Screen tearing – why isn't V-Sync on by default?
Default movement settings are bad
Story is non-existent
Dated character models
6.5
Has A Crack
In this article:bright memory, bright memory infinite, fyqd, one man, plaism, Ray Tracing