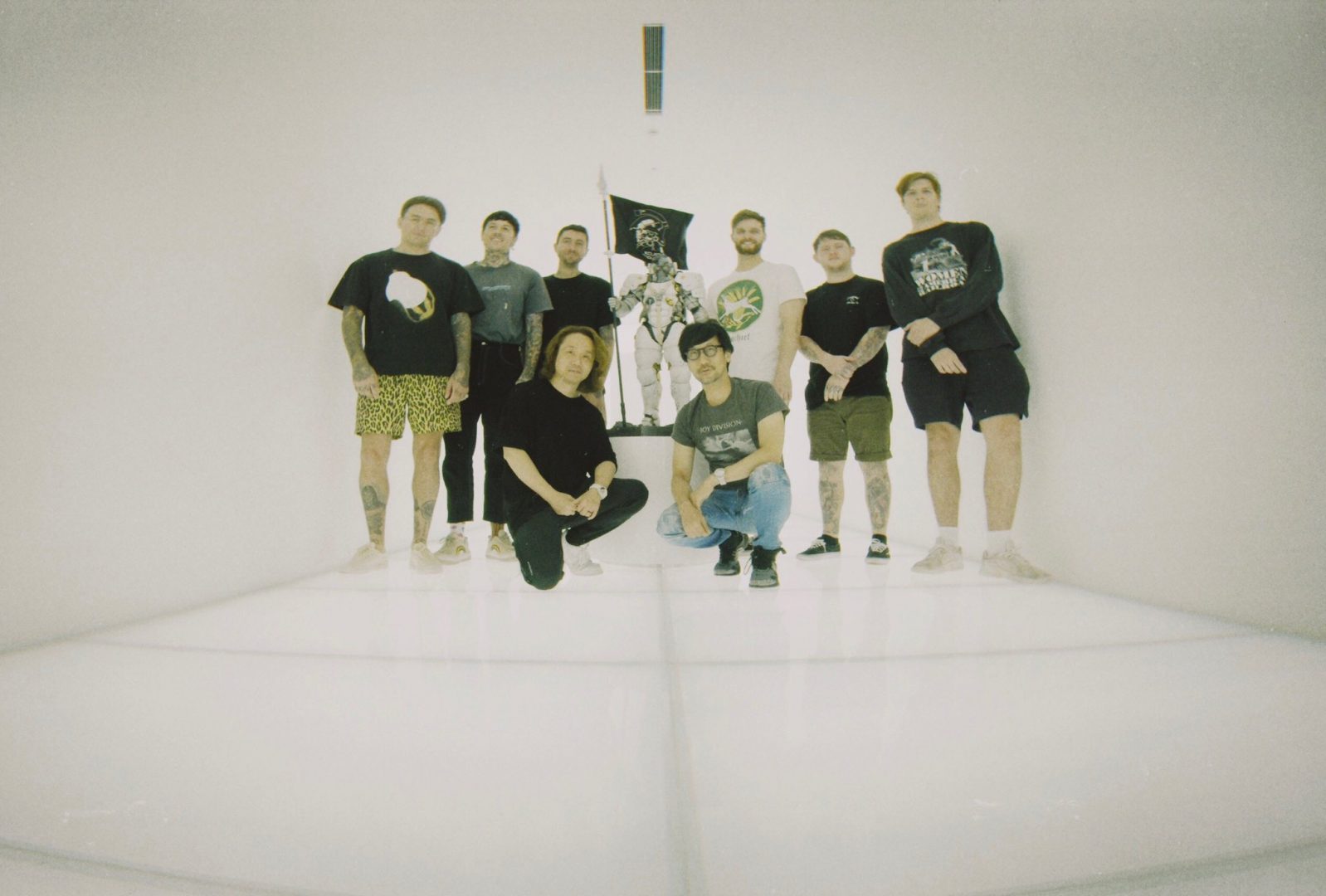 In the case of this post, it’s about the fact that the man himself, Hideo Kojima, just had a sneaky studio from English metalcore band Bring Me The Horizon. Aside from the photos of the Death Stranding creator kicking it with the band being super adorable, it’s also a big deal for BMTH, who are big Kojima fans (going so far as having a song called Shadow Moses that uses part of the ending theme from Metal Gear Solid).

The band are in Japan on tour, so unfortunately this probably doesn’t signal them having to do anything with Death Stranding musically, just Kojima being a cool guy. Check out the photos below:

BRING ME THE HORIZON has visited Kojima Productions. Thanks for the CD and vinyls!🌈🌈🦀🐋🙏🏻🐟☔️💀👶✋😍😍😍 pic.twitter.com/SaxjIIZpiv