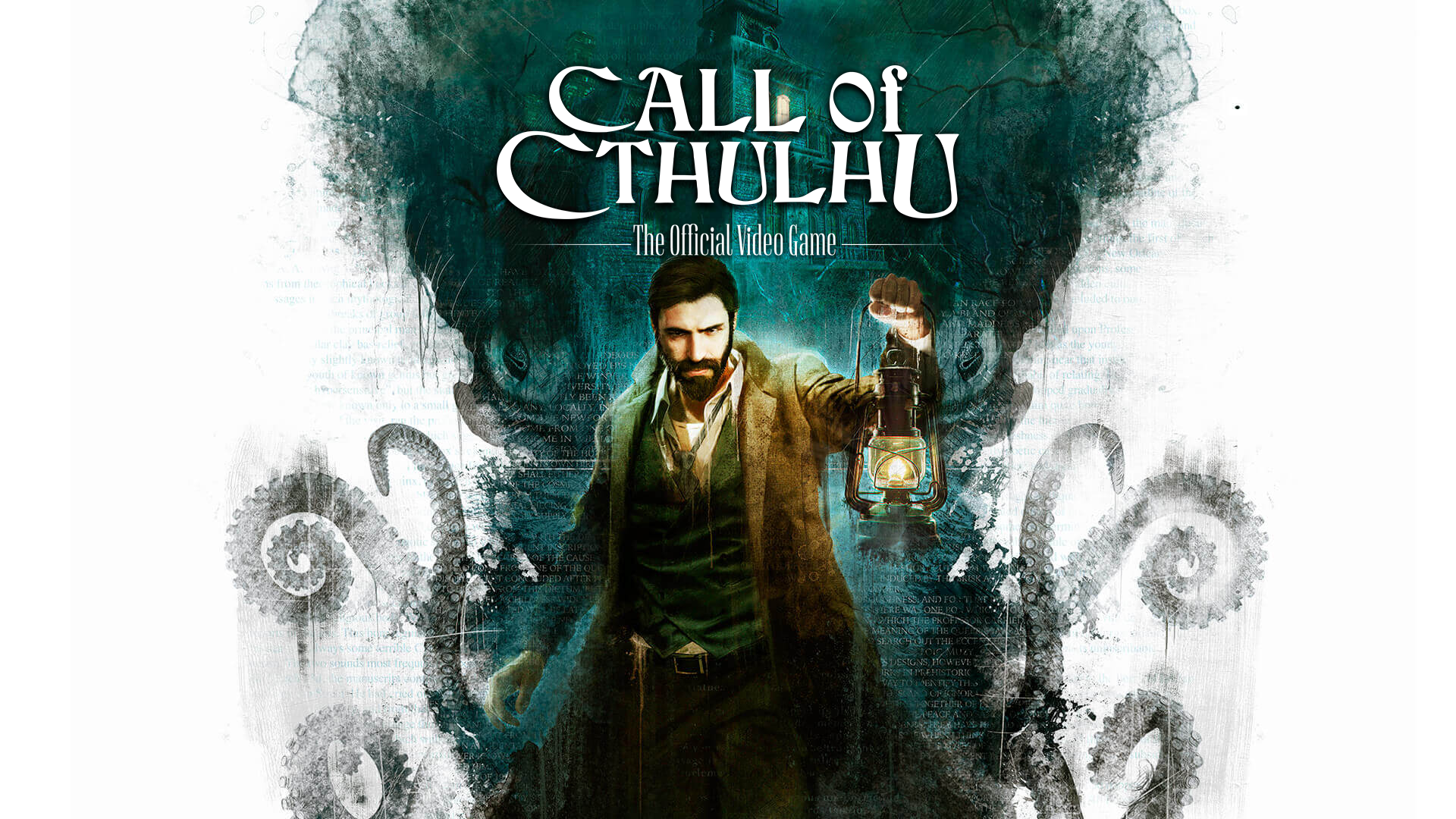 Get ready to question reality this October as Focus Home Interactive and Cyanide Studios have this morning revealed the release date for their highly-anticipated Call of Cthulhu game.

Call of Cthulhu is inspired by the short story of the same name by famous author H.P. Lovecraft, as well as Chaosium’s classic pen and paper RPG of the same name and will release on October 30, 2018, for PS4, Xbox One and PC. The single-player campaign will see players will be thrust into the detective boots of Edward Pierce as he ventures to Darkwater Island to investigate the death of the Hawkins family. However, things aren’t as they seem and it doesn’t take long for Pierce to start questioning his own sanity thanks to cultists, conspiracies and cosmic horrors.

You can view a bunch of new spooky screenshots below:

In this article:call of cthulhu, cyanide, Focus Home Interactive, Lovecraft