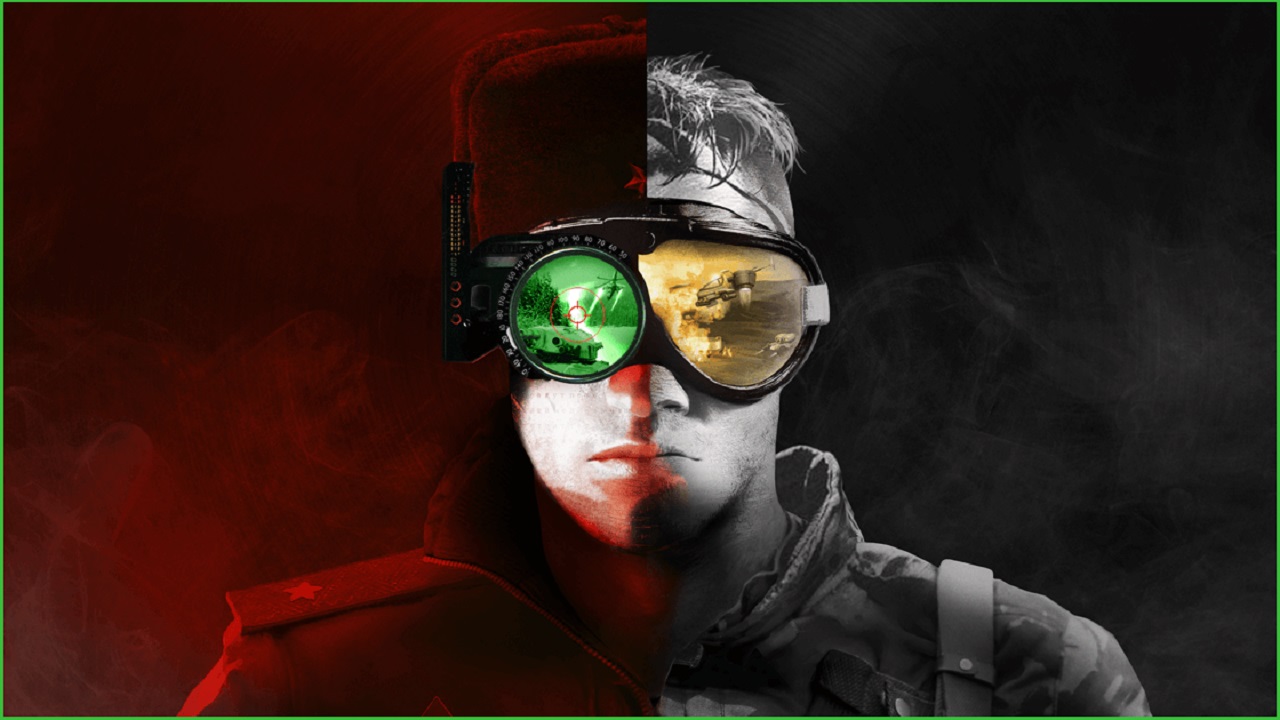 The good news is that Command & Conquer is just how you remember it.

The bad news is that Command & Conquer is just how you remember it.

A remaster of the game that defined the RTS a quarter of a century ago was always going to feel dated. You’ve changed so much since then, and the world is a much different place than it was in the twilight of the Keating years. The RTS, while a historically stagnant genre, has enjoyed a variety of titles that have broken the mould Westwood Studios formed 25 years ago. Yet, nostalgia is a very powerful thing. A game can have mechanics covered in cobwebs and it wouldn’t matter, so long as that warm glow in your heart remains a part of the human experience.

That’s probably why I enjoyed the Command & Conquer Remastered Collection so goddamn much, despite my own nagging doubt.

It’s not that I haven’t played the games in a while. On the contrary: I still boot up Red Alert every couple of years – courtesy of OpenRA. The soundtracks for those first games have been on every music player I’ve ever owned; Red Alert’s soundtrack remains my favourite of any video game. But there’s just something about that fresh coat of paint that makes it feel familiar, but also new at the same time: The comfort of nostalgia with the excitement of the unknown.

The Remastered Collection includes 1995’s Command & Conquer (also known as Tiberian Dawn), 1996’s spinoff Red Alert, the definitive RTS of the dial-up age, and the expansion content of each. Also included are the previously console-only Retaliation missions. The touchups that have been done are as remarkable as games of this stature deserve: Units and environments look stunning in their new 4K clothes, the Red Alert 2-style UI is a more than welcome addition alongside other quality of life changes – a mission select screen, at last! – and the sound…good lord, the sound.

Every new texture looks fantastic in motion, too

Frank Klepacki deserves every accolade possible for preserving the original sound files and remastering them with such luscious detail that it’s impossible to imagine going back. There’s no telling what’ll happen to me if I have to go months without a standalone soundtrack release. Hint hint. Each track, including the expansions’ scores and some remixes from Klepacki’s cover band The Tiberian Sons, sounds as perfect as I’d imagined. The unreleased tracks that are available as unlocks carry an almost-holy significance to me, like when I found those stereo-quality tracks from the Spyro the Dragon demo. Not every day you get to have your cake and eat it too.

But this is still Tiberian Dawn. This is still Red Alert. There’s a good chance that these games are older than you are, and that’s very difficult to ignore even with the shiny new things dangling off of it. Even with AI upscaling, the quality of the higher resolution cutscenes ranges from okay to ‘oh dear we got pawpaw ointment all over it’. It’s hard to hold it against the developers, though, as they simply made the best of a bad situation. Despite a passionate search, as I reported in March, the original video files for said cutscenes remain lost to the sands of time and/or the smelly squish mountains of a Los Angeles landfill. Considering that these FMV time capsules are part of the series’ identity, seeing them get done dirty by circumstance is nothing short of crushing.

The cutscenes, unfortunately, aren’t the only wrinkle on the games’ faces. Playing the games themselves is an exercise in patience with mechanics and standards of polish old enough to have gotten ‘pretty into’ cider and then gotten bored of it. The responses of units to orders are flaky at best; expect some of your small soldiers to simply stand about after you tell them to take off, their comrades carrying out those orders. Expect your tanks to take a second to stop spacing out and change direction when you ask them to. Expect to be waiting long periods of time for funds if games carry on too long, as resources dwindle quickly – even with regenerative powers. Expect for pathfinding to be a constant pain in your neck. Expect to be disappointed with the original game’s camera zoom restrictions. Needless to say, these remasters are not going to win over any new friends. These games were groundbreaking for the time – Tiberian Dawn pioneered the formula that the entire genre would follow to this day – but they simply aren’t the juggernauts that they once were.

However, if you’re a fan of these not-so-finely aged games, then the Remastered Collection will rock your socks off. Like I said, nostalgia is a powerful thing. Serving Stalin’s dreams of a Russia that’ll “stretch from coast to coast” or getting the Nod insurgency under control again, even when I was more than familiar with these games, was a rush that I hadn’t experienced in years. Multiplayer, with both new school-ish matchmaking and old school lobbies on offer, is still a blast with friends or strangers. It’s unfortunate, then, that it’s the work done on visuals and sound that have done all the work and not a rebalanced and modernised gameplay experience.

It’s the old(ish) debate: ff you mess with a remaster too much, is there any point in it at all? Games, like any other form of art, are products of their historical and political contexts. Even with something as seemingly invulnerable to outside influence as mechanics, it’s my opinion that the international context of the ‘End of History’ undoubtedly spawned the RTS in its modern form (but that’s another story for another time). Tiberian Dawn and Red Alert may have gotten one of the best audiovisual overhauls I think I’ve ever seen in a remaster, but it’s still the same old story – for better and for worse.

Now…give us our Tiberian Sun and Red Alert 2 remaster, yeah? 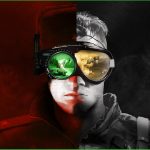