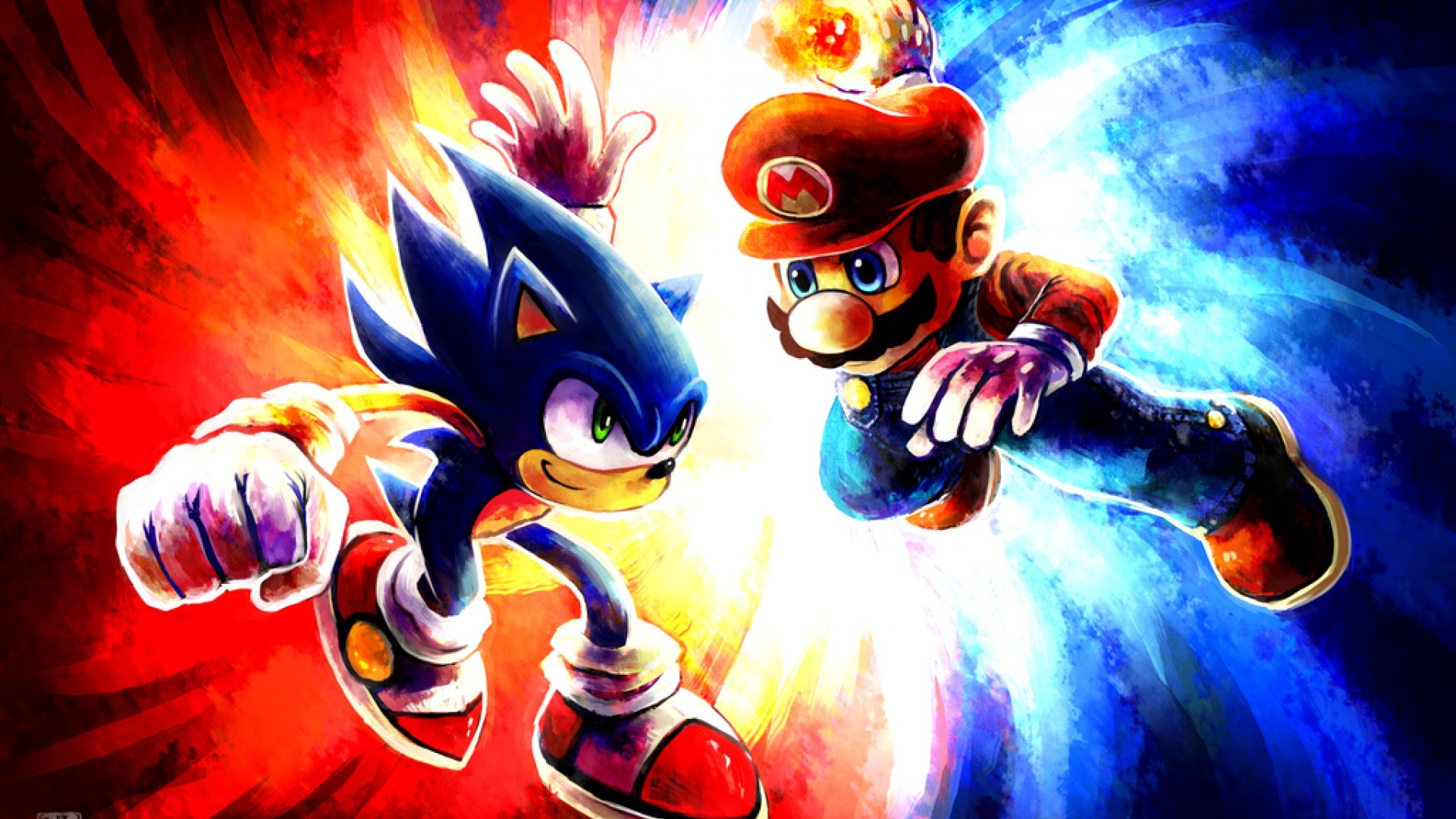 Recently Nintendo announced the release of their NES: Classic Edition which is set to bring 30 classic games in a palm-sized mini console to peoples homes in November. Shortly after this announcement some websites started reporting that Sega were going to release a mini version of the Mega Drive to compete with Nintendo. Of course this has sparked a lot of interest amongst the gaming community due to the legendary rivalry the two competing companies had back in the late 80’s. However this may not be the case as the mini Mega Drive isn’t actually being made by Sega itself but rather but a company called AtGames. AtGames are the company behind many emulated retro consoles that are in the market at the moment and in fact this won’t be their first Mega Drive release.

One of the major drawbacks of the new console is the lack of HDMI support. Unlike the NES:CE, the Mega Drive only has AV support meaning you will either have to buy a converter to be able to play this on your new TV, or simply pull out your old CRT and play it on that instead. Also, past attempts at emulation from AtGames have left a lot to be desired with older versions of the console being bug riddled and struggling to play the games smoothly or without issue. Despite those flaws the Mini Mega Drive will sport an impressive library of approximately 80 games (some of which are not console originals), and unlike the NES:CE contains a slot for you to play your old cartridges from.

Here is the list of actual Sega games that will be featured on the console:

At this stage the console is only set to be released in Europe but it is only a matter of time before it reaches foreign soil. 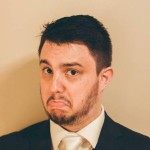 A jack of all trades, but a master of none. Gray loves to dip his hands in all game genres, but is pretty bad at all of them. But that doesn't stop him from having fun! Whether it's laying the smackdown on a wrestling game, driving on Euro Truck Sim or rushing B on CSGO, Gray's happy just playing.