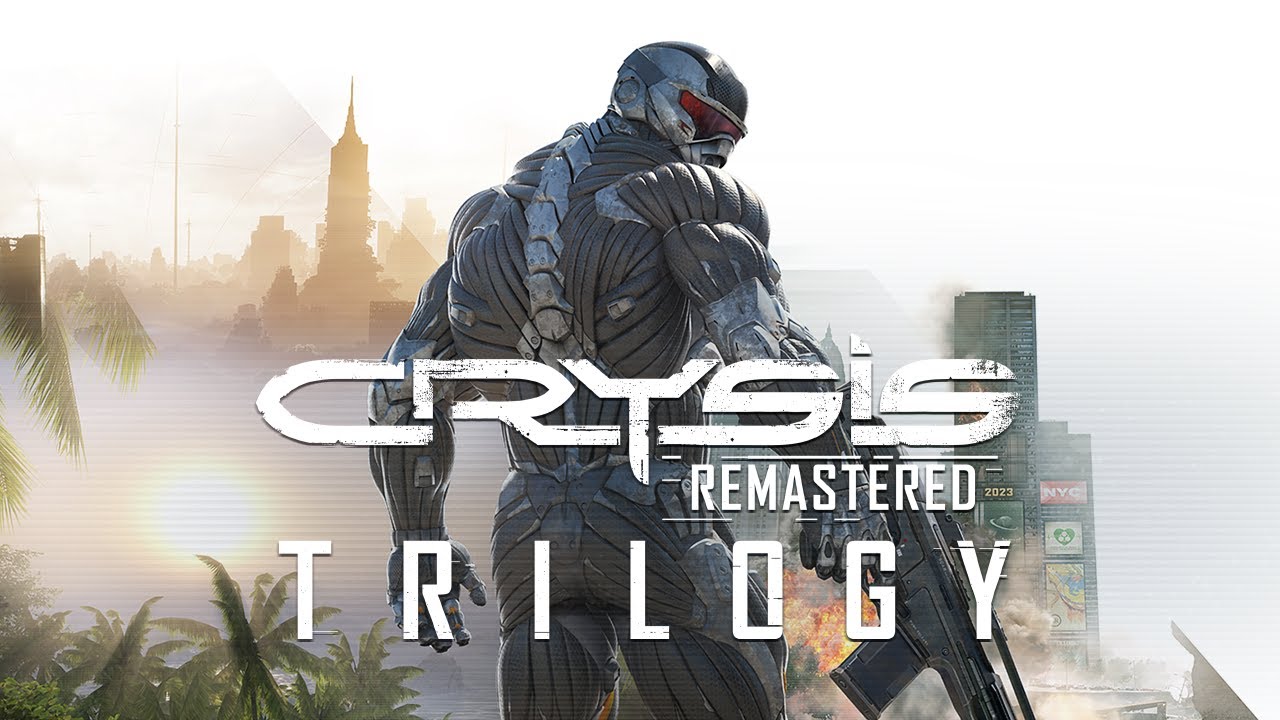 Crysis. There aren’t many games in the world that have brought both a deluge of memes and such significant impact (though I doubt a lot of people would remember why) to the gaming industry, but this is one of them. Crysis was a game that was originally perceived to be purely a tech demo and nothing more, but it ended up being much more than that. Sure, it was Crytek’s crowning achievement with their shiny new CRYENGINE, but it was a surprisingly good game to boot. Its sequels, Crysis 2 and Crysis 3 (released in 2011 and 2013 respectively), were a tad more console friendly, but were still plagued with technical issues just due to lack of power/over ambitious goals for the current hardware. The original Crysis already received the remastered treatment last year, but its sequels were next in line and have been packaged all together as a remastered trilogy. Let’s take a look at how it all handles on the PS5.

We’ll start with the grandfather of the trilogy, Crysis Remastered. This game was notorious for absolutely melting PCs back in 2007 and this was due in part to it being built for a future that never came. When it was being developed, multi-core processors weren’t a thing. Dual core processors existed, sure, but the focus was very much on single-core performance, especially in gaming related tasks. As a result, higher clock speeds were favoured more than core count (in very broad layman’s terms, how fast a component processing speed is), and given that when software engineers build these engines, they kind of need to predict how the tech will improve/mature over time – a very difficult thing to develop for. The developers at Crytek built the original CRYENGINE with clock speeds going towards 7GHz and beyond. Obviously, we are nowhere near that so…yeah. Regardless, there were a lot of rendering techniques used in Crysis that are still used to this day. It was rebuilt in CRYENGINE 3 for the Xbox 360/PS3 back in 2011 and it notably lacked one of the most stressful missions to render in the entire campaign – Ascension. Being based off of this console/CRYENGINE 3 port, the game was already in a good state of optimisation with current hardware in mind, as by the time CRYENGINE 3 rolled out the development focus shifted away from clock speeds (oh, and the aforementioned Ascension mission was included this time).

I ran the game on my PS5 with Ray Tracing enabled and noticed no dips in my framerate during gameplay. Now to be fair, graphics and technology have come a long way since 2007, but I would also argue that the original Crysis still holds up quite well, visually speaking, without any remastering, so this just made the deal even sweeter. The only real performance issues I encountered were one crash (though admittedly it was on the pause screen for about two hours and it never happened again) and the game hitching every time there was a new checkpoint. Outside of this, the game still looks great, it plays quite well and the campaign is always a great time. It’s also worth noting that only this particular Crysis game supports ray tracing on console. The other two do not.

Crysis 2, the ugly duckling of the series. It had minor references and links to the original game but was a massive departure in tone, pacing and scale. This game was also mired in technological controversy, but this time it was due to the discovery that there was an ocean fully rendered with NVIDIA’s tessellation technology underneath the map, and honestly that just sounds more like NVIDIA’s shady, underhanded sabotage against AMD, rather than anything amounting to Crytek’s fault. Visually speaking, aside from maybe a lack of real depth in textures (bearing in mind this is a 2011 game), Crysis 2 holds up really well. It has some of the crispest lighting, with only the recent Battlefield games coming close to how good the lighting in Crysis 2 was. This game ran horrendously on consoles back in 2011, averaging something like 15 fps, which is just awful even considering the performance standards of the 360/PS3 era. On the PS5, it ran at a buttery smooth 60fps, the only hitches occurred when I shit myself there was a new checkpoint, an unfortunately common trait amongst the trilogy. Outside of that, the improved gunplay that Crysis 2 had over the original holds up incredibly well.

Crysis 3, the last hurrah for the Crysis series. This saw the return of a few characters from the original and made more of a direct connection to it. Characters like Psycho and Prophet took the spotlight once more as the end of the war against the Ceph and CELL was in sight. Arguably, Crysis 3 is the most creative in terms of environments. Yes, it hits that trope of nature taking back New York City, but it did it in a way that allowed for it to have solid level design and some cool ideas, like that big dome over the city and CELL controlling all the energy. Once again, I can’t really fault the performance of this game. I had a smooth 60fps experience with only issues being from the checkpoints causing hitches. Given that the previous titles held up well, it comes as no surprise that the last game in the series held up well too. CRYENGINE 3 was just a beast and it has been really cool to see how Crytek has continued to develop CRYENGINE as a whole to even support API agnostic ray tracing (meaning it doesn’t matter if it’s DX12, Vulkan or the like).

The Crysis Remastered Trilogy successfully brings the notorious series into perhaps its best light to date. While the meme of “but can it run Crysis?” will always be around, Crytek’s continued work on optimising and improving on its own technology has made previously unreasonable render targets for consoles something that is quite effortless for today’s consoles. The fact that these games still hold up so well, both in terms of visuals and gameplay, is a testament to the efforts of Crytek to make a series of games that has withstood the test of time. If you’re a fan of pretty looking shooters with cool mechanics and not overly long campaigns, this trilogy is a solid glimpse into a historical technical benchmark that current-gen consoles are now managing to hit with surprising force. Can they run Crysis? Yes they can. 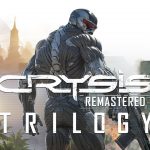 Crysis Trilogy Remastered Review
Prophetic
Crysis Trilogy Remastered brings a previously ambitious line of games into the spotlight of consoles. The "Can it run Crysis?" meme will live on in our hearts forever, but these remasters show that many things can now run the infamous shooter.
The Good
The PS5 can run Crysis
All the games held up really well
Inclusion of the Ascension mission for consoles
I got to play my PS5 again
The Bad
Hitching whenever a new checkpoint occurs
8
Get Around It

Crysis Trilogy Remastered Review
Prophetic
Crysis Trilogy Remastered brings a previously ambitious line of games into the spotlight of consoles. The "Can it run Crysis?" meme will live on in our hearts forever, but these remasters show that many things can now run the infamous shooter.
The Good
The PS5 can run Crysis
All the games held up really well
Inclusion of the Ascension mission for consoles
I got to play my PS5 again
The Bad
Hitching whenever a new checkpoint occurs
8
Get Around It
In this article:can it run crysis?, crysis, crysis 2, crysis 3, crysis trilogy remastered, Crytek