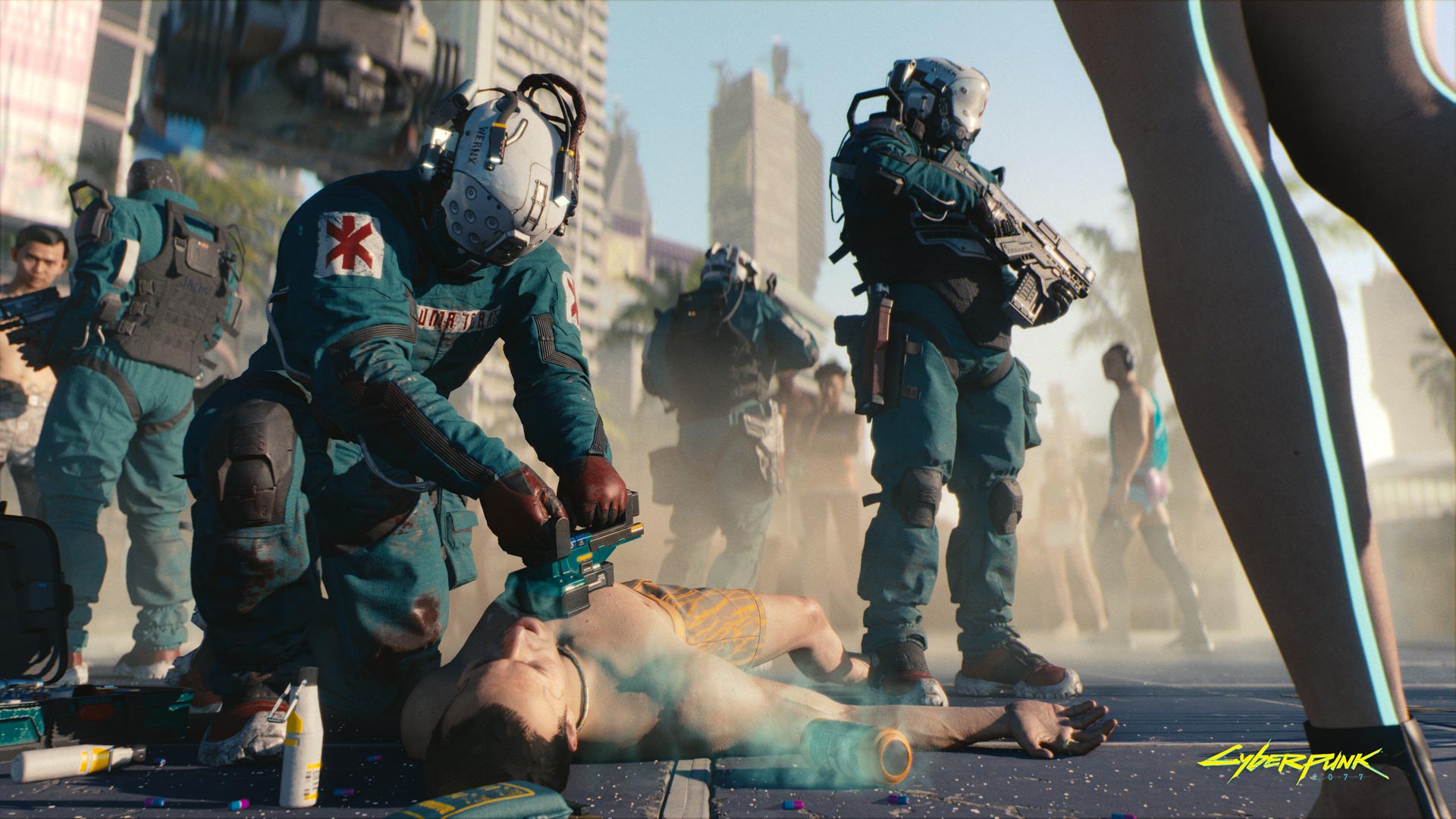 CD Projekt Red has updated the roadmap for Cyberpunk 2077, delaying the game’s updates and free DLCs into 2022.

As spotted by VGC, Cyberpunk’s roadmap was updated on October 29, showing that “Updates, improvements and free DLCs” are now listed for release in 2022. This comes after CD Projekt Red delayed the nu-gen versions of both Cyberpunk and The Witcher 3: The Wild Hunt into 2022 as well.

These updates and free DLCs were originally slated for “later this year”, but the remainder of 2021 will now be comprised only of hotfixes and patches. 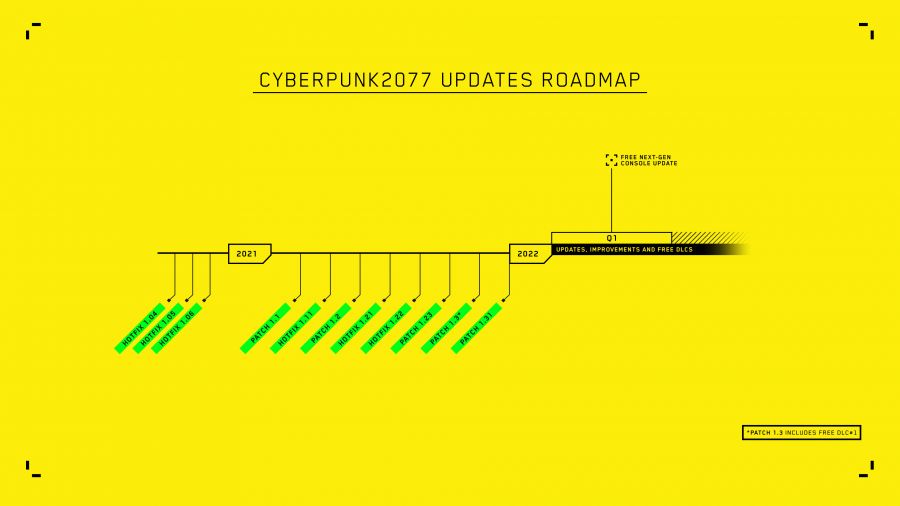 Have you played Cyberpunk 2077? Were you looking forward to more content for the game? Let us know in the comments or on our social media.