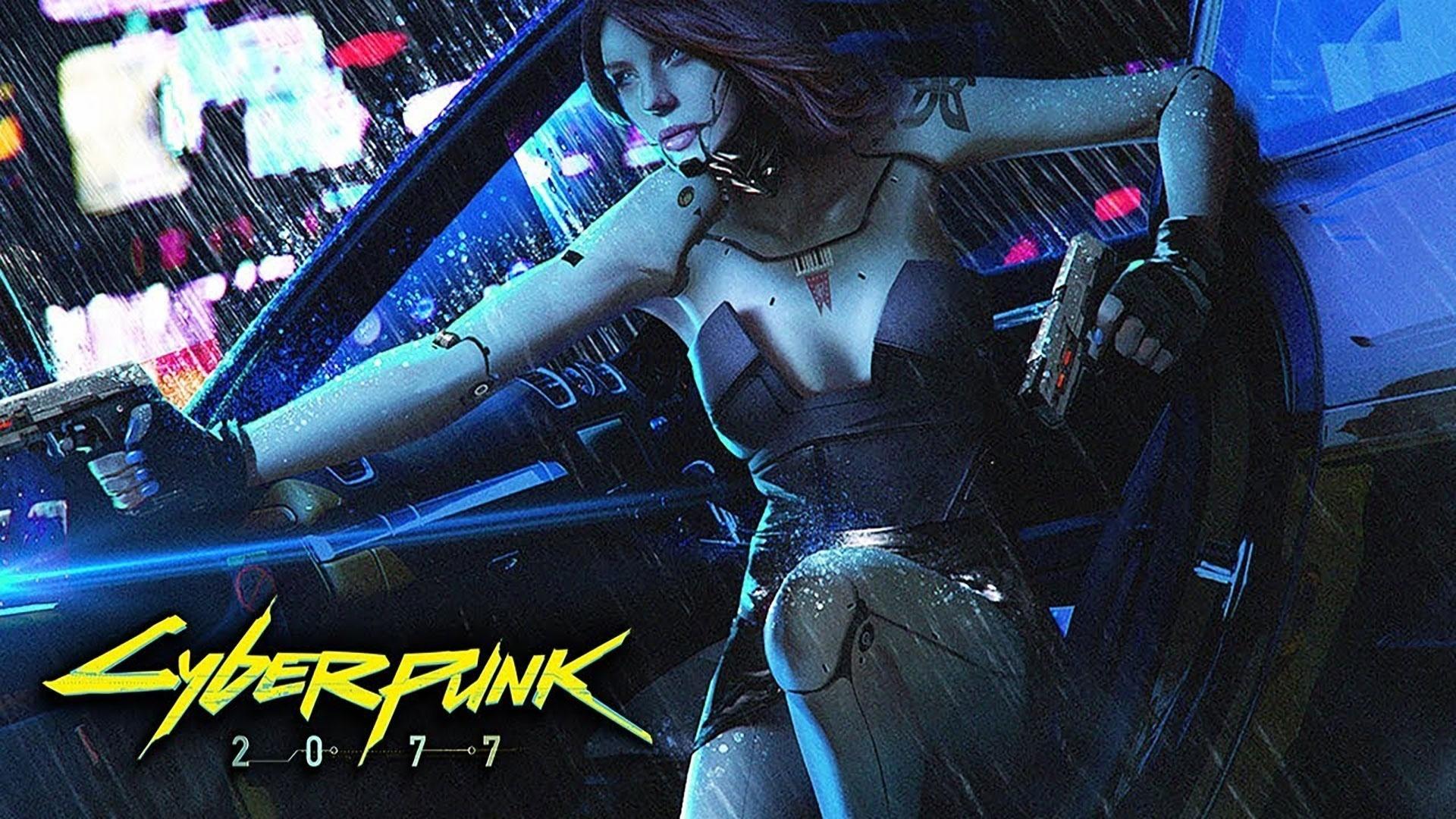 Developer CD Projekt Red has confirmed that the nu-gen version of Cyberpunk 2077 is still slated for Q1 2022 and that an expansion is currently in the works.

Within the company’s quarter three earnings report, it’s reiterated that the PS5 and Xbox Series X|S versions of the game are being worked on and that they’re on track to release in the first quarter of 2022, alongside a major update for the game across all platforms. The report also mentions that the dev team has shifted its focus to work on the previously announced expansion for Cyberpunk 2077, though we still don’t have any specifics on what the additional content will include.

Elsewhere in the report, it’s mentioned that the next-gen version of The Witcher 3: The Wild Hunt is still scheduled for release in quarter 2 of 2022, alongside continued support for Gwent. Lastly, the company talked more about their recent acquisitions of Vancouver-based studio Digital Scapes (now CD Projekt Red Vancouver) and Boston-based studio The Molasses Flood. CD Project Red Vancouver will be tasked with supporting ongoing projects, while The Molasses flood will ” work on a separate game based
on one of CD Projekt’s IPs.”