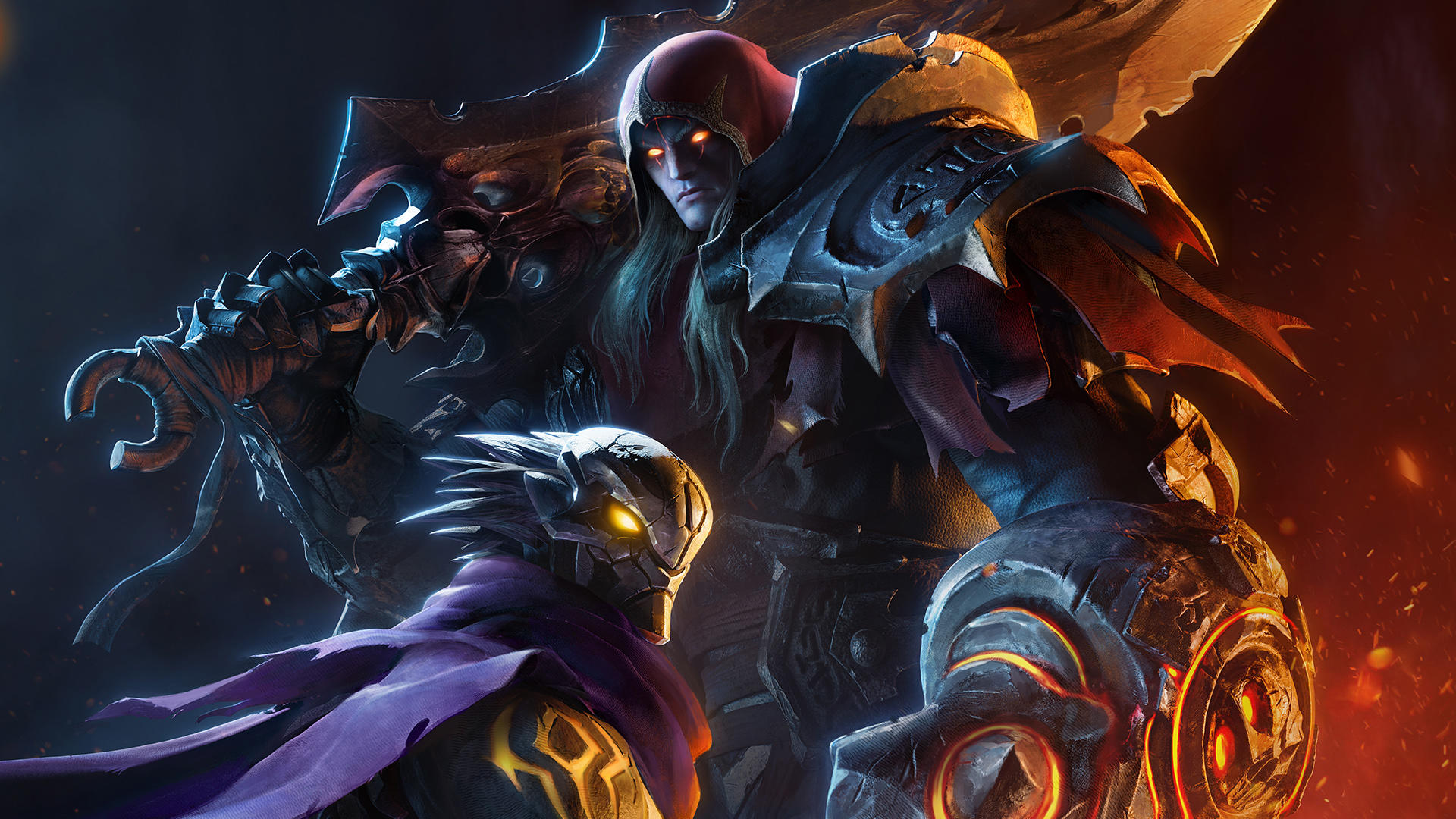 Finally! release dates for Darksiders Genesis have arrived, and I have to say I am a little surprised.

I was positive that THQ Nordic was going to drop this little beauty for the Christmas period, to round out a nice end to 2019 – turns out I was half right, with the title releasing for SOME platforms this year. The announcement clarifies that Genesis will be dropping for PC and Google Stadia on the 5th of December, 2019. All other console owners will need to clear their Valentines day schedule, as the game will be hitting Switch/Xbox One/Playstation 4 on February 14, 2020.

It’s curious to see such a wide release gap, but the sting is definitely lessened by the gracious discount offered for the PC preorder – a lofty 15% off the full price if you throw down some coin in advance.

Perhaps Airship Syndicate wants to spend some extra quality time with the console versions of the game to make sure the release has platform parity – we have seen a round of media on other titles having a lacking Nintendo Switch version, and it would be in the studio’s best interests to avoid that malarkey.

Finally, alongside the release dates and discounts details – there is also a delightful new cinematic trailer showcasing the conclusion to Strife’s confrontation from the initial announcement trailer for the game.

Take a look at how Strife takes care of business:

…He is a sassy boy. I am loving the characterisation of Strife so far, and I am particularly enamored with how fans are slowly coming to realise that Genesis is less Diablo 3, and more Lara Croft and the Guardian of Light (Another unsung hero of the 3rd person action game genre).

DARKSIDERS: GENESIS gives players their first look at the world of DARKSIDERS before the events of the original game, as well as introduces the horseman STRIFE. Genesis releases on PC/Google Stadia 5th of December, 2019 and Switch/Xbox One/Playstation 4 on February 14, 2020.