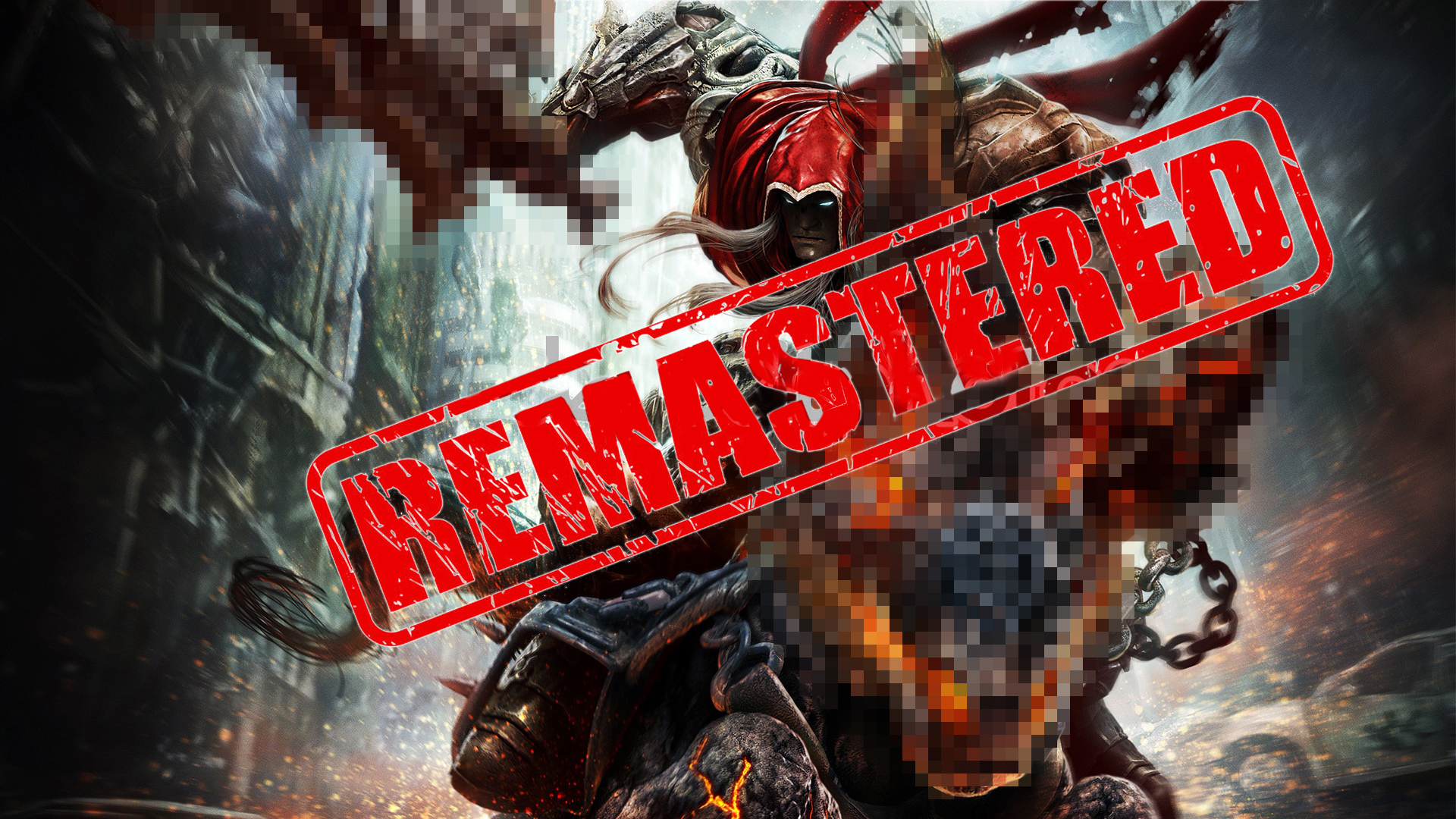 In an odd twist, it seems that the Darksiders IP is working backwards before it even considers moving forwards. Following Nordic Games acquiring the rights in the wake of THQ’s passing, the Darksiders II remaster was released in 2015 – and now fans of the series can look forward to a remaster of the original Darksiders, originally released in 2010.

The release for all platforms is set for October 25th 2016, and it will retail for a tasty USD/EUR 19.99 – a price point that is very easy to swallow. As a long time fan of the game I am thrilled to see it get the small amount of polish it needs to shine on modern systems – and definitely happy at the thought of expanding the fan base that little bit more in preparation for a possible sequel announcement.

Some of the delicious features the developers promise include:

I am an advocate for ‘Stop the remasters’, but this is one property that I want to see more of. GIVE IT TO ME NORDIC.