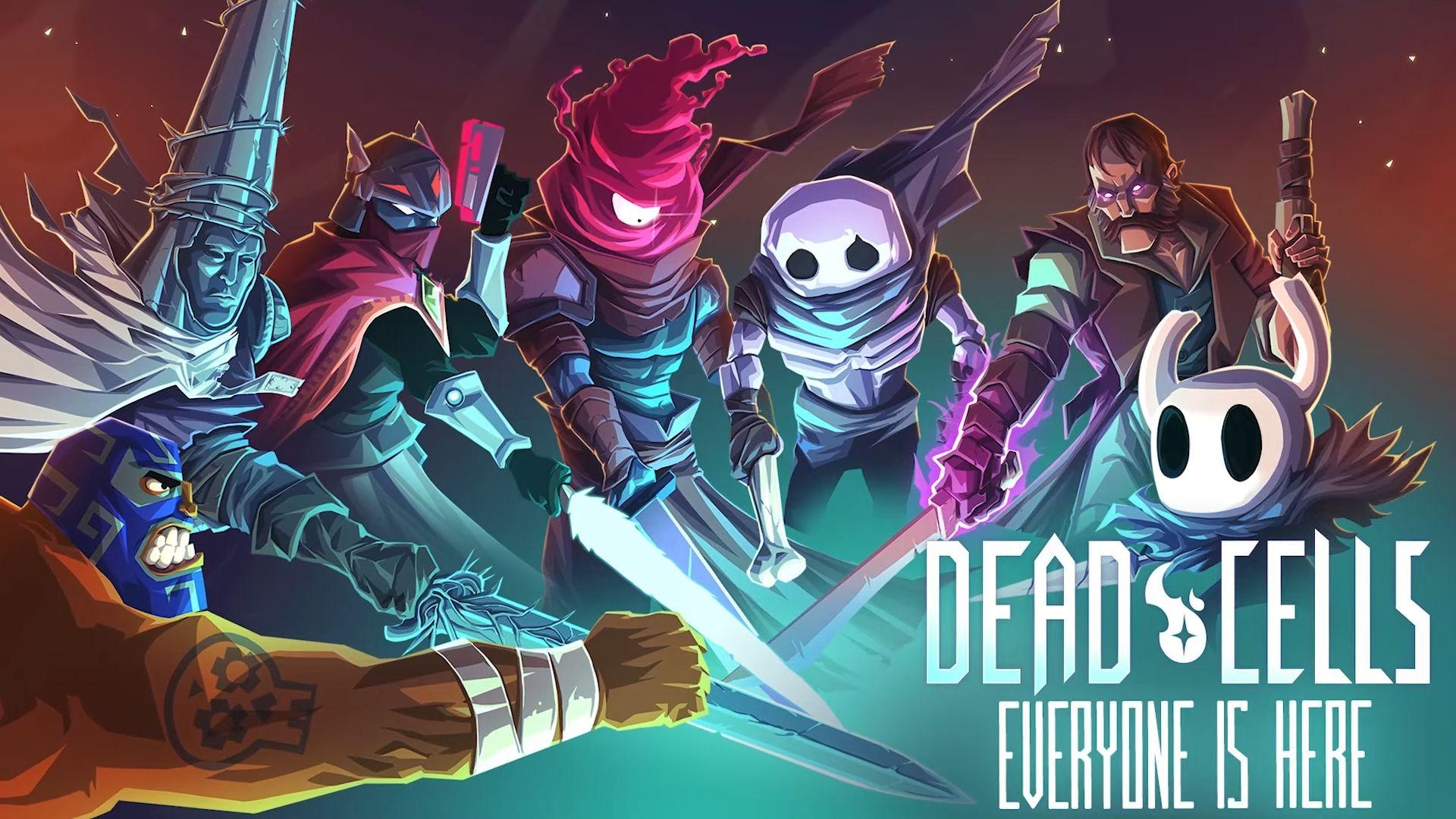 Dead Cells is still going strong after all these years – I can scarcely believe it was in Early Access all the way back in 2017, and now in 2021 it is still dropping some seriously wicked DLC.

It’s next update is aptly titled Everyone Is Here, bringing a slew of familiar faces and weapons to the rockin’ roguelike. Now you can take a whole new battle to the King, by leveraging goodies from Hollow Knight, Blasphemous, Hyper Light Drifter, Guacamelee, Skul & Curse of the Dead Gods.

You can check out the announcement trailer for the DLC below:

Weapons, abilities and even radical outfits to get a new cosmetic groove on – it’s a plethora of intense Indie goodness.

The borrowed weapons have some seriously cool quirks, sure to really switch up your gameplay experience from run to run:

In true Dead Cells fashion, these goodies are all integrated into the game world so you can reward your exploration – Lore Rooms exist within the biomes to be discovered and in turn influence your run: 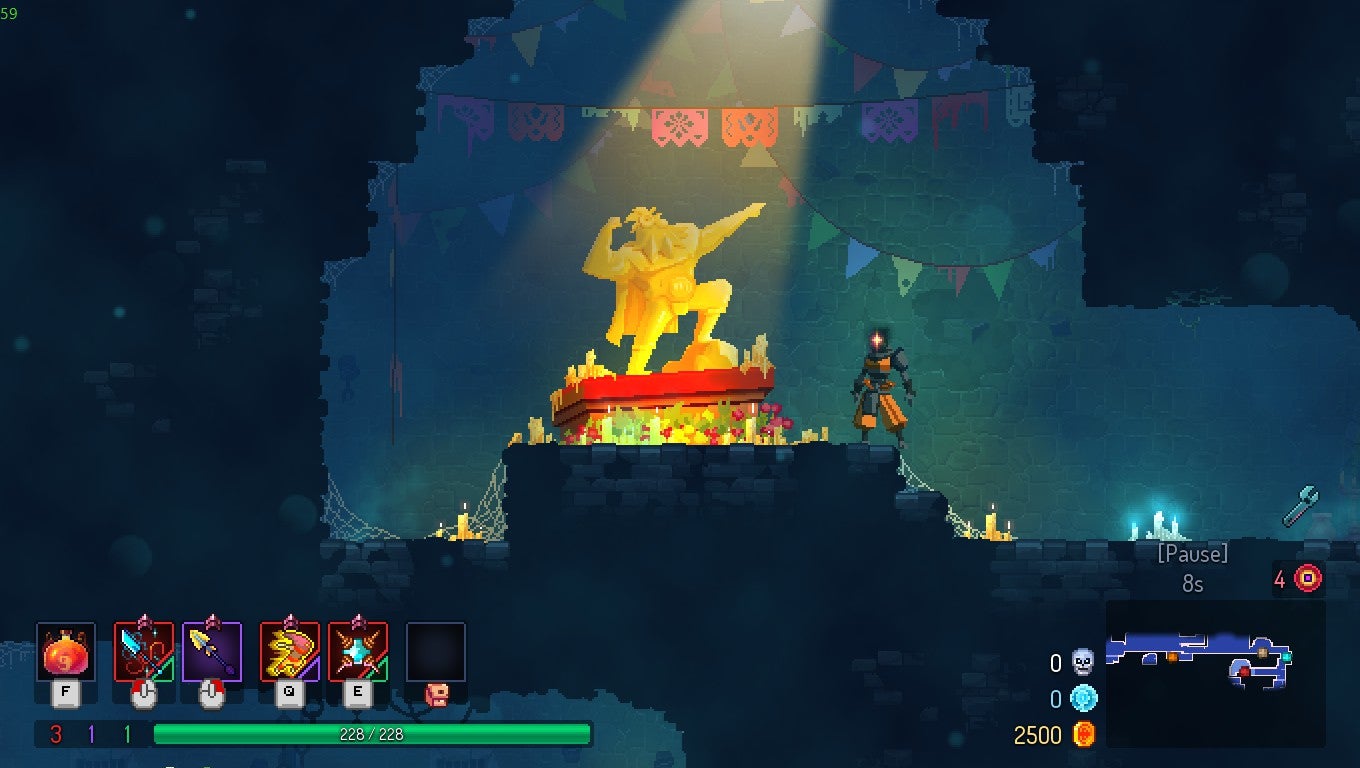 And as usual, this incredible update is entirely free – further cementing just how awesome both Dead Cells and it’s developer Motion Twin truly are.

The Everyone Is Here update is available right now for PC copies of Dead Cells, with console versions expecting it “Very Soon”.

Keen for a new look AND new attacks in Dead Cells? Is your favourite Indie character now represented in the game? Let us know in the comments or on social media.