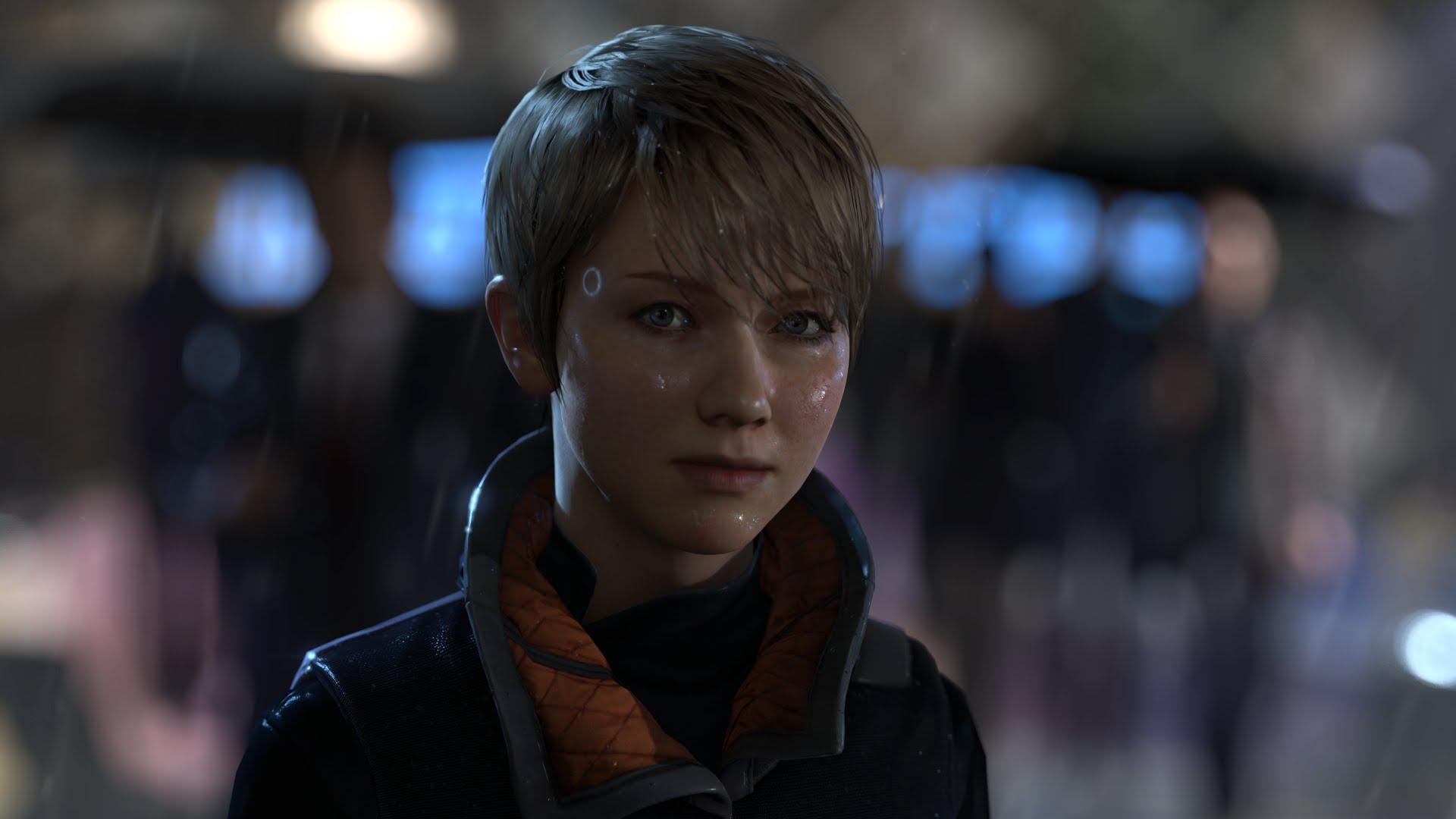 The date continues Sony’s trend for releasing its major exclusives during the first half of the year, with the God of War reboot landing on April 20.

Detroit Become Human is the story of three androids set in a near dystopian future who begin to feel emotion. Players will need to make choices about how the androids deal with issues such as violence and persecution in order to shape who they are.

Detroit is by far the most ambitious title ever created by Quantic Dream; with this game, we wanted to push our limits by creating the most bending game we have ever made. Your actions have real and spectacular consequences: there are entire scenes that you can see or miss based on your actions, your closest allies may help you until the end or die just after you meet them, your destiny itself can be totally different depending on your choices. You must also be very careful with your three main characters, because any of them may die at any time.

Each story is almost as unique as your DNA: it is the result of the choices you made, the minor ones and the important ones, because in Detroit, all choices matter. You will need to observe, think, decide, feel, follow your intuition or your heart, to tell the unique stories of each character, and their stories will become your personal story.

Who will be jumping into the world of Detroit Become Human on May 25? Let is know I’the comments below.