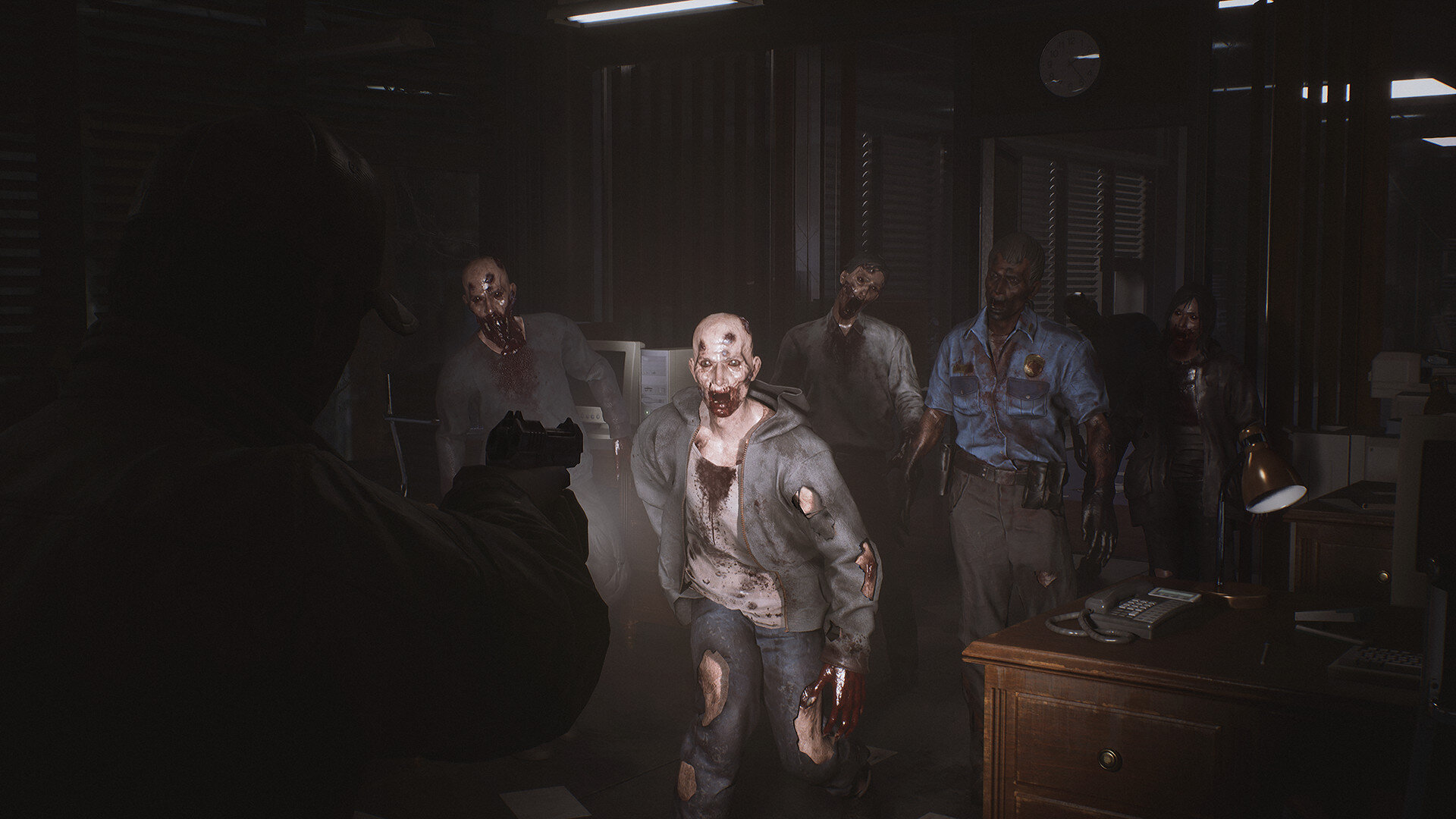 A representative for Fntastic has provided the following comment in regards to the company’s part-time volunteer program:

“The values of our company are about dedication, willingness to help, to deliver great products, and in doing so, being kind and open-minded. During the short history of our company, there have been many people who approached us and wanted to help in different ways. It doesn’t relate to code writing, or development itself though, but other important things such as moderation, localization, or simply rooting for us and cheering us up.”

While we have requested more information around the company’s approach to volunteering, it does appear that any unpaid work is not directly contributing to The Day Before’s creation, although things like localisation are part of the development process, so questions still remain.

We’ll update this article further if we receive more information.

Fntastic, the developers of Steam’s most wishlisted game The Day Before and Propnight has recently given their website a facelift. One of the additions to the site is the Volunteer page, which goes into detail about the company’s culture, which is based on volunteering.

According to Fntastic, every member of its team is either one of two types of ‘volunteer’ – a full-time salaried volunteer or a part-time volunteer that helps out and is compensated with non-monetary rewards. The first question most people will ask is what is a full-time salaried volunteer? If you’re being paid for a job then you’re not a volunteer, you’re an employee, a team member, a staff member, or however you want to word it. Given the company is based in Singapore and has team members all over the world, perhaps it’s just poor wording on their part.

Where things get a little cloudy is their part-time volunteer explanation, which reads as follows: 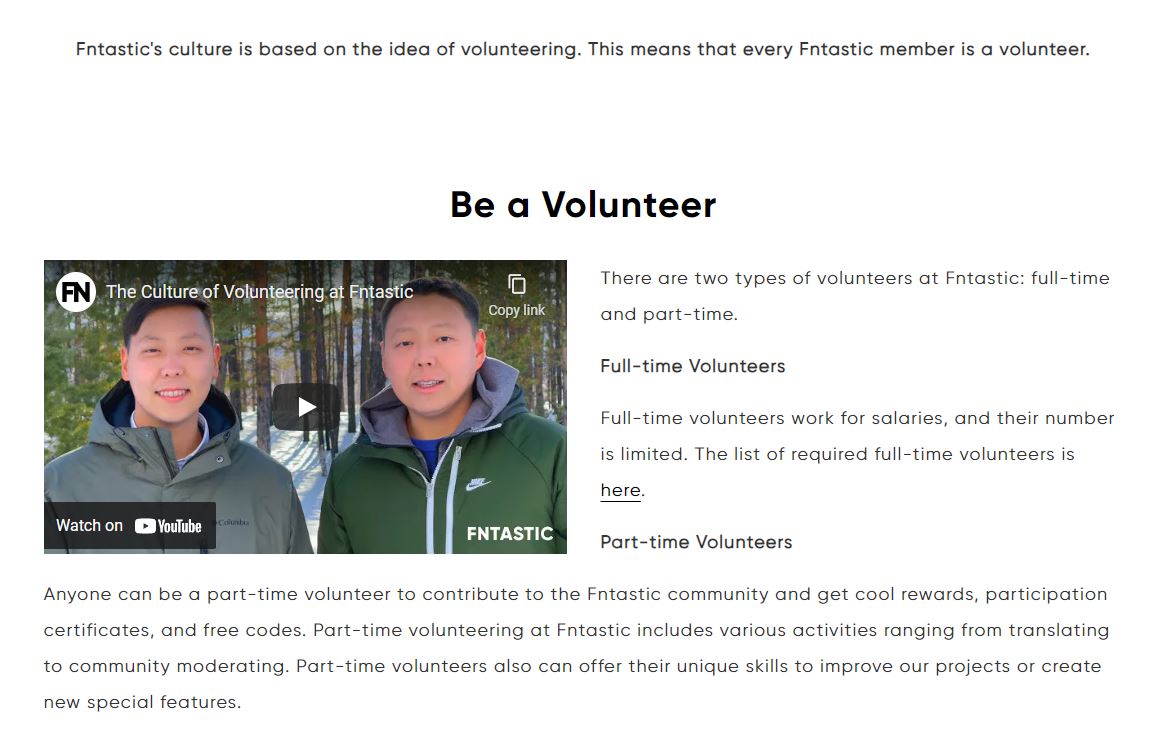 On the surface it sounds like a neat initiative by the developers to get the community involved and feel included in their projects. However, eyebrows are raised when it talks about stuff that is tied to the game’s development – such as translation, and the ability to improve projects and “create new features.” While it doesn’t explicitly say you’ll be contributing to The Day Before, given this is the company’s self-proclaimed AAA project, it’s hard to imagine what else you’d be helping out on, and for a game that has the backing of publisher Mytona, which is no small fry, it’s interesting to see them call upon the community for help. Again, it could simply be poor wording, either way I’ve reached out to Fntastic for clarification on their volunteer program.

The Day Before isn’t a stranger to mystery either, with the game being delayed several times since it was announced in 2021. The most recent delay was due to Fntastic’s decision to move the game to Unreal Engine 5, which pushed the game from its June 21, 2022 release date to March 1, 2023. Then there’s also the fact that we still haven’t seen unscripted gameplay, and given the game looks top-notch graphically and has huge ambitions, the fact it’s being made by a relatively small team leaves us with more questions than answers right now.

I’ve always been glass half full when it comes to The Day Before, often giving Fntastic the benefit of the doubt, so hopefully we get some answers soon, because a lot of people are wondering what is going on with this project.

What do you make of Fntastic’s volunteer program? Let us know in the comments or on social media.