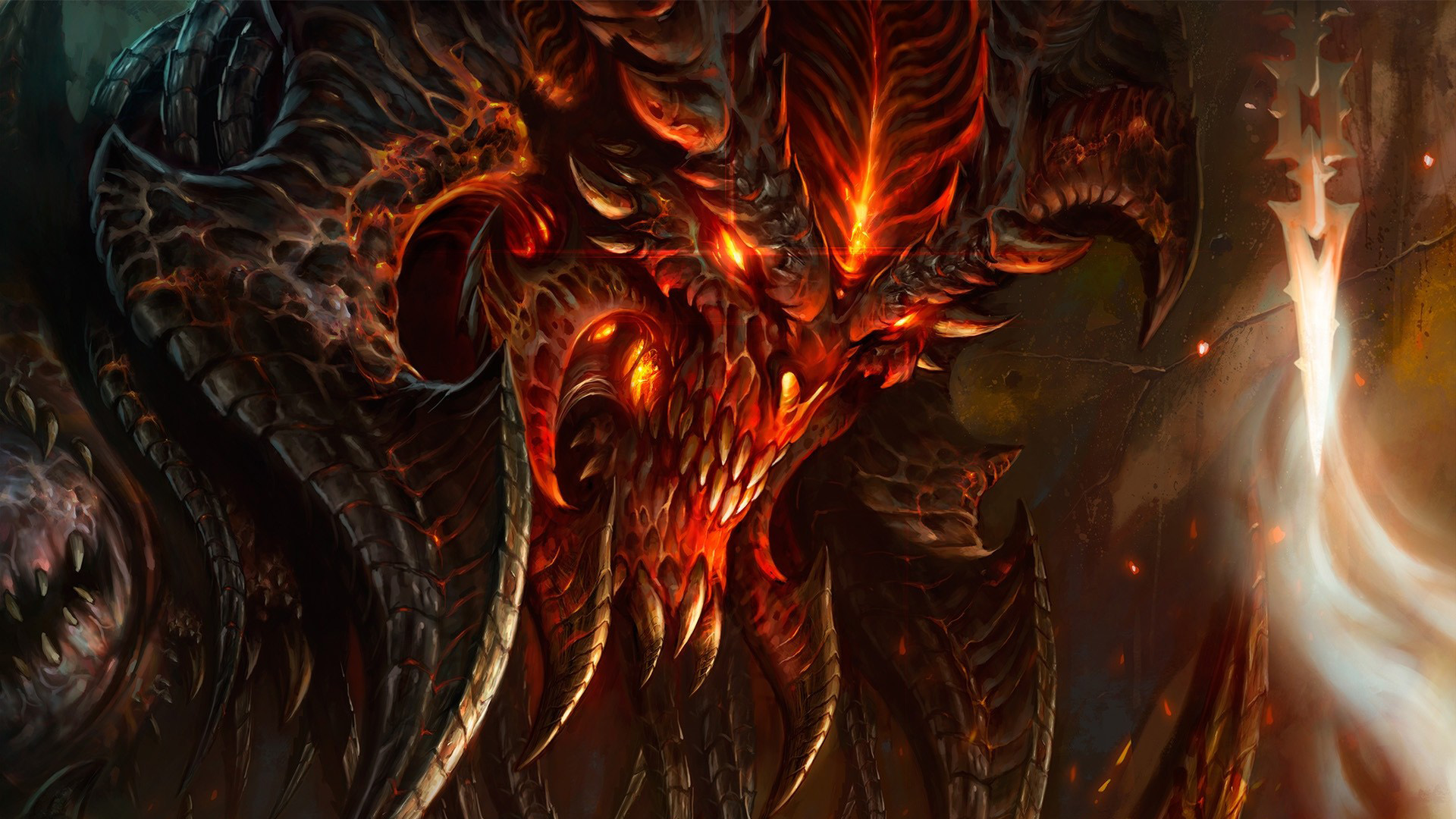 Diablo III is one of my favourite games ever (and now the 10th best selling video game of all time).

Seeing it grow over the years into what it is today has been one hell of a ride. After a few issues during its original launch a few years back. The Reaper of Souls expansion + many patches later is truly the icing on the cake that has taken the game to the next level to become the definitive dungeon crawler for a new generation.

Now, one epic debate which has still raged on for a while now is the Console vs PC comparison, which is actually better?

Well, after 500+ hours playing the game on both platforms I present my final verdict..

Which platform do you prefer? Do you not care as long as you can kill stuff? Let us know in the comments!