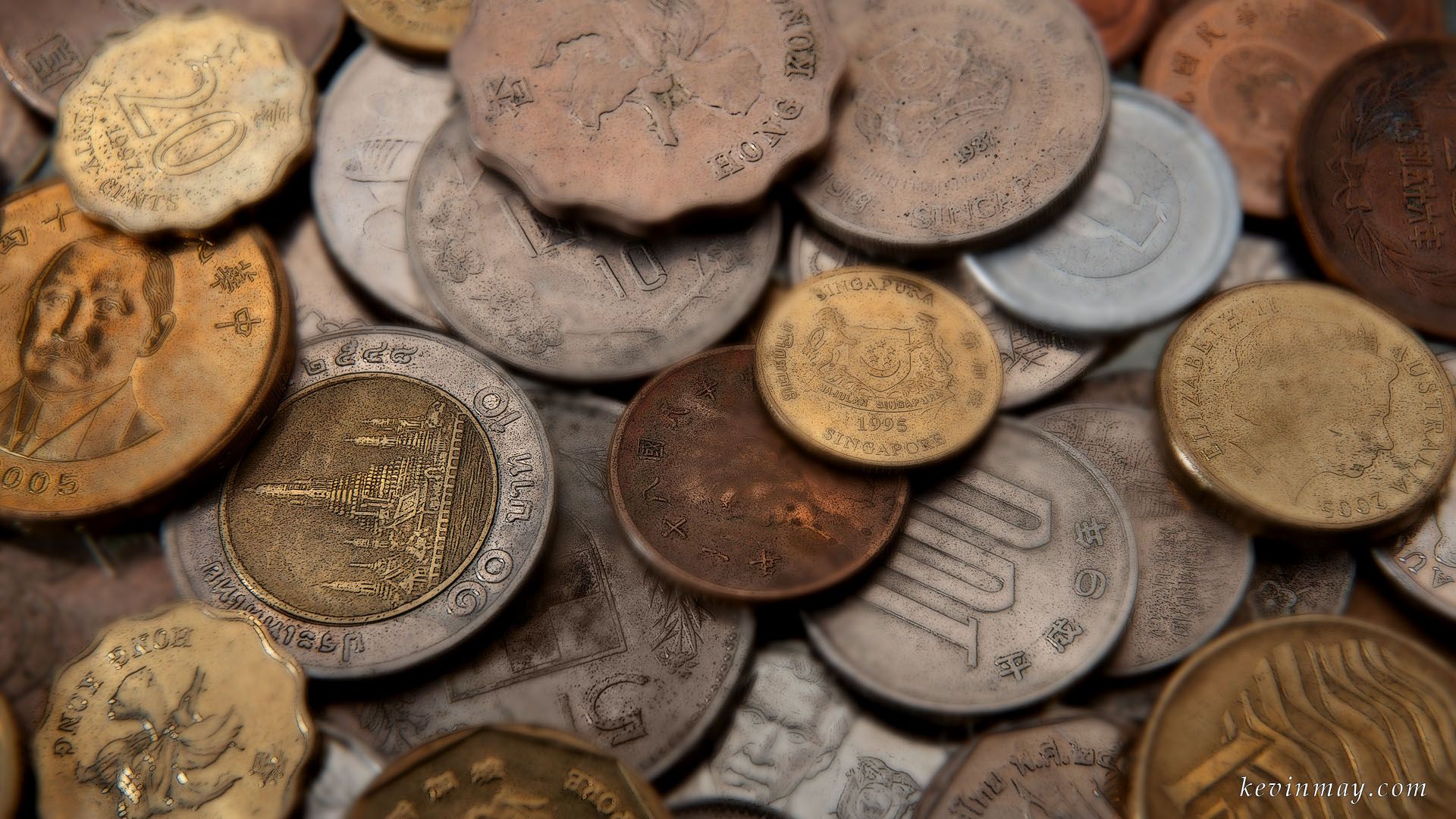 Remember those days when buying a game meant buying all of the game? When purchasing a disc or cartridge off the shelf meant hours of gameplay? Before the days of online gaming, the reality was that developers would have to have a finished product worthy of a gamer’s time and money, or potentially see the game flop. Nowadays, it seems almost every game is being designed for DLC, whether it be day one or in the future. There were some who heralded DLC as “a revolutionary way to interact with games over longer periods” but the question I keep coming back to is this: Does DLC improve our gameplay by extending our enjoyment of a game or does it just leave a bad taste in our mouths? This idea that devs are putting a price on “extras” that most believe should be included. Of course what I am talking about here is limited to DLC that has an effect on gameplay and not optional additions like skins. It is the author’s belief that optional extras that have no effect on the ability to perform against others or complete a campaign are a personal choice and should be encouraged to allow gamers an in-game ‘personality.’

Recently, there has been plenty of news surrounding Evolve and the idea that it was designed with DLC in mind. Evolve developer, Turtle Rock’s co-founder is quoted as having long term goals for Evolve including DLC “more so than ever before.” After playing at least 20 hours of Evolve , personally it is quite clear the game will become very dull after any more than 30 hours of gameplay. There are set maps and monsters to play against and whilst an in-game message states there are over 80,000 different combinations of gameplay available, it is the same old story over and over again. Hunt the monster, kill the monster, move on to a different map and do it all again. It becomes quite clear that Turtle Rock has released the bare bones of what could be considered quite a decent game, assuming DLC is added sooner rather than later.

Actual conversation about The Order: 1886

DLC has become so common that gamers have become cynical and disillusioned with all games. The Order: 1886 has recently been criticised for its short gameplay (noting it is purely a single player TPS). My point here is not to do with the length of The Order: 1886 but with consumer cynicism of the gaming industry and their unwillingness to create a complete game. The picture to the right is a perfect example of this, comments on a post about how short The Order will be (some say it has been completed in 5½ hours, whilst others say that if you stare at the intro screen for 20 minutes you will become a unicorn). The gaming industry’s fascination (read: greed) with DLC has created huge gamer frustration and cynicism as seen in the picture.

Another thing we see all too often is pre-order incentives. Take Dying Light for example; it was announced that to take advantage of the Be The Zombie Mode you would be required to pre-order the game. Be The Zombie mode is a feature where you can invade the games of other gamers to make it more challenging for them (and fun for you). Watchdogs had a similar concept which was included in the standard release. It should be said that it shouldn’t take a delay of over a year (initially) to force a developer to include something that other games have included in the face price of a game.

I do want to digress a little here and talk about pre-orders, not just for Dying Light but games in general. Developers include these incentives exclusively for pre-order so gamers will have no choice but to pre-order to ensure they are competitive from release date (of course this is not always the case but who can resist the unknown, right?). What this essentially is, is an almost fool-proof method of ensuring profits from day one for a game that might only be half finished pending DLC in the future. What it also does is encourages gamers to buy the game prior to a day one DLC being announced (which is bullshit). I could also discuss pay-to-win and micro transactions but I will leave that to an up-coming article about a gamer who quit the game he loves (over 400 hours of gameplay) which will be up soon!

These incentives are rampant in the industry and most people accept that as a part of gaming life, but delays in production with Dying Light saw Techland do a back-flip and offer it for free. This was met with huge applause from gamers the world over, seemingly smoothing over the annoyance of having the game delayed further.

These are just two examples of types of DLC and gamer reactions to both (clearly not a positive reaction). So why do developers persist with it? It may have something to do with the huge DLC profits being reaped by the gaming industry every year. In 2012 AND 2013 The Consumerist awarded EA the Golden Poo trophy for being the “Worst Company in America” citing one of the reasons as being their inclusion of day one DLC so often. So what did EA do?  At last check, they were on track to earn over $1 billion in revenue from DLC in 2014. So love it or hate it, DLC earns a shitload of cash because us gamers (yes me included) keep bloody buying. The solution? Steer clear of DLC that you object to and hope that gamers around the world do the same. Until then, suck it up and game on!

As I write this article, pre-orders for Mortal Kombat X have just been released. Of course it promises exclusive pre-order skins and a Goro DLC plus exclusive, limited edition, collectible figurines which no one really needs but will buy anyway because MORTAL KOMBAT FIGURINES!!!!