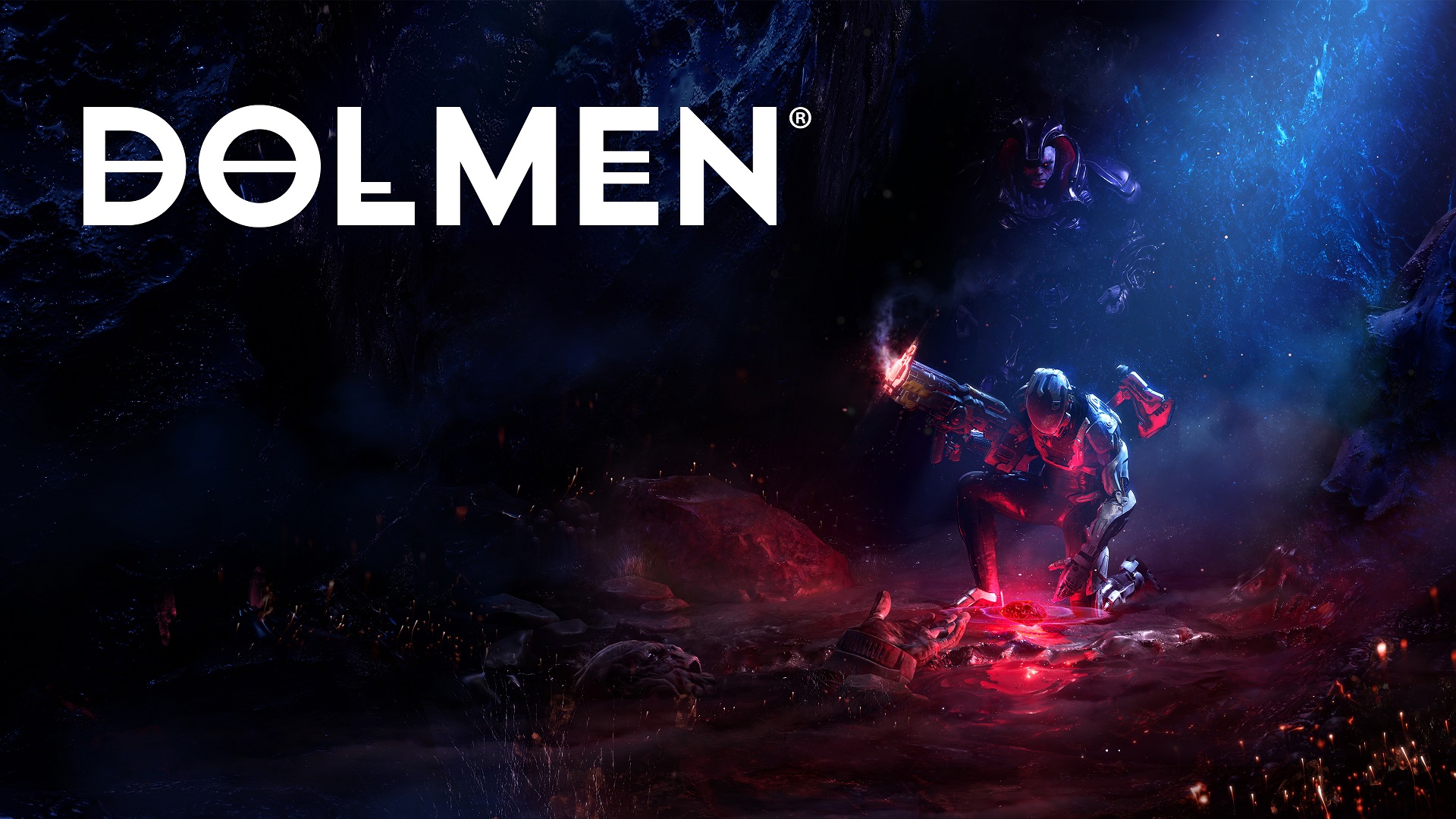 While we sit here waiting impatiently for Dead Space to make its long-awaited return, allow me to introduce you to a game you should have on your radar, Dolmen. The upcoming action RPG from Brazilian developer Massive Work Studio aims to take a dark and twisted Lovecraftian approach to science fiction horror, and I can absolutely attest to that in my early hands-on preview.

As an unnamed pilot, you’re tasked with exploring Revion Prime, a planet brimming with strange and powerful crystals called Dolmen, that have an otherworldly magic revolving around them. It doesn’t take long to realise that these crystals will be the difference between your survival and a likely death, though to be fair it’s perfectly fine to expect death more than once even in the early going. I died a lot before I figured out where I needed to go and what I could do with the abilities given to me, and that’s not a bad thing.

Dolmen’s combat combines a few different attributes beyond the usual hack and slash or gun combat. When you first load up, you’ll be given the option of choosing from a few different loadouts that can either focus on up close or long-distance combat, a more defensive strategy or a good all-round average of the two options. I practised with a few different types but found the option of having a pistol or battle rifle handy along with an axe in hand to be a worthwhile option, getting in a few shots on an incoming enemy before finishing them off with a heavy attack to the face. Or at least, I think it was a face.

There are giant spider-like creatures that litter the early areas of Revion Prime, creeping around corners or jumping out from high places after lying in wait. There are also part-human, zombie-like fire monsters that spew fire and lash out with devastating attacks. I got glimpses of other monsters here and there, each one sending a shiver down my spine as they snarl and screech in the distance, and a few boss battles that tested my timing and pushed my inventory management to the limit. I didn’t exactly get jump scared, but everything about Dolmen is black and vicious. What little colour there is comes from your attacks and the odd light that flashes ominously in the distance, this isn’t a pretty place to be and that’s entirely by design.

Once you settle on your equipment, you’ll notice the traditional RPG aspects of health, stamina and energy among other important attributes. Health is obvious, but stamina will determine how fast and hard you can swing, while energy will drain with each shot of a pistol or use of a powered-up mode that can imbue you with elemental effects such as ice or fire. Every enemy you fell will leave behind materials that can be crafted into upgraded weapons, armour and items, each one bringing with it stat changes or improved elemental damage types. I didn’t get to witness some of the shinier weapons you can come across, and no doubt there are a ton of secrets yet to be revealed, but it’s fun to rain down ice damage from afar before shattering bugs into a thousand pieces even with the base weapons you start with.

Can’t we all just get along?

If you do die from the vicious insectoid monsters, you’ll be brought back to an existing save point. Progress may be lost and any resources will be dropped, but every death also resets the area with the same monsters you previously murdered. Though that may sound like a negative, it’s an opportunity to practice both patience and timing, gathering further resources as you learn from your mistakes. Creatures can be punishing if you don’t time your counter or dodge roll correctly, but all it takes is a few runs to make further progress.

Dolmen isn’t a fast action title. It’s far more interested in creeping you out and making you work for your rewards, and that will absolutely appeal to those looking for a new and disturbing science fiction encounter in the vein of a good old Isaac Clarke horror story. Its advantages, however, are in a seemingly endless supply of choices and opportunities. The building blocks of success can come down to how well you balance your combat options, and Dolmen has plenty going for it in that regard. Hopefully Massive Work Studio has the time available to them to really build upon the dark, foreboding world it has on its hands. Though the preview had me intrigued, there’s some polishing to be done in the presentation department, but the building blocks of success are here.