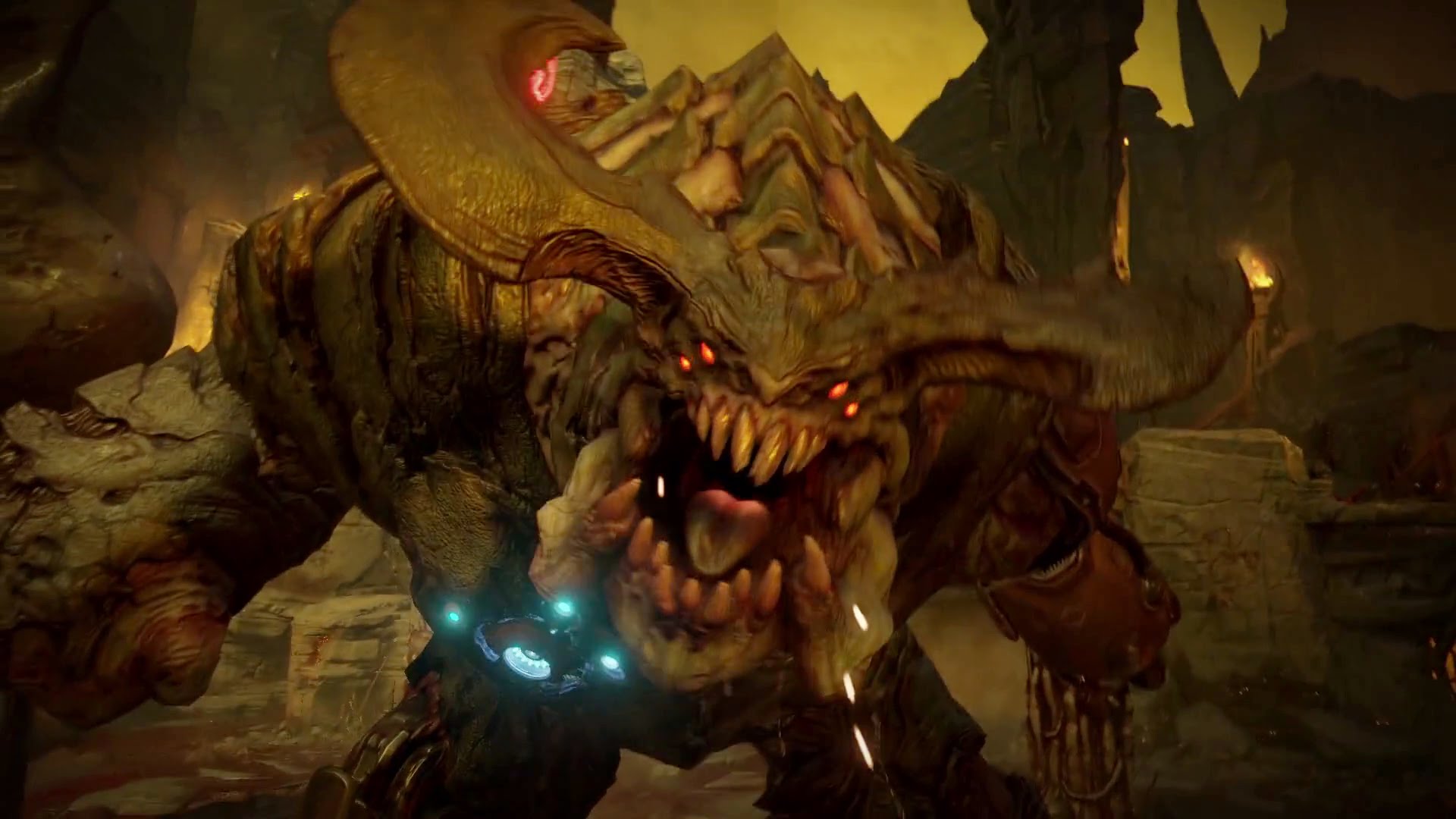 It was announced this morning that the much anticipated DOOM game being developed by id Software and published by Bethesda will be widely available from May 13 for the PlayStation 4, Xbox One and PC. With this reveal, the DOOM Collector’s Edition was also revealed, costing about $190 (AUD), which comes with a 12″ Revenant Statue which slowly rotates on a LED-lit base and a steelcase. Alongside these announcements there was also a brand new cmpaign trailer released for the game which looks awesome!

DOOM is under development at id Software, the studio that pioneered the first-person shooter genre and invented multiplayer Deathmatch. Relentless demons, impossibly destructive guns, and fast, fluid movement provide the foundation for intense, first-person combat – whether you’re obliterating demon hordes through the depths of Hell in the single-player campaign, or competing against your friends in numerous multiplayer modes. Expand your gameplay experience using DOOM SnapMap game editor to easily create, play, and share your content with the world.

Preorders are available at EB Games and JB Hi-Fi

For everything DOOM and more, stay tuned to Do You Even Game Bro?