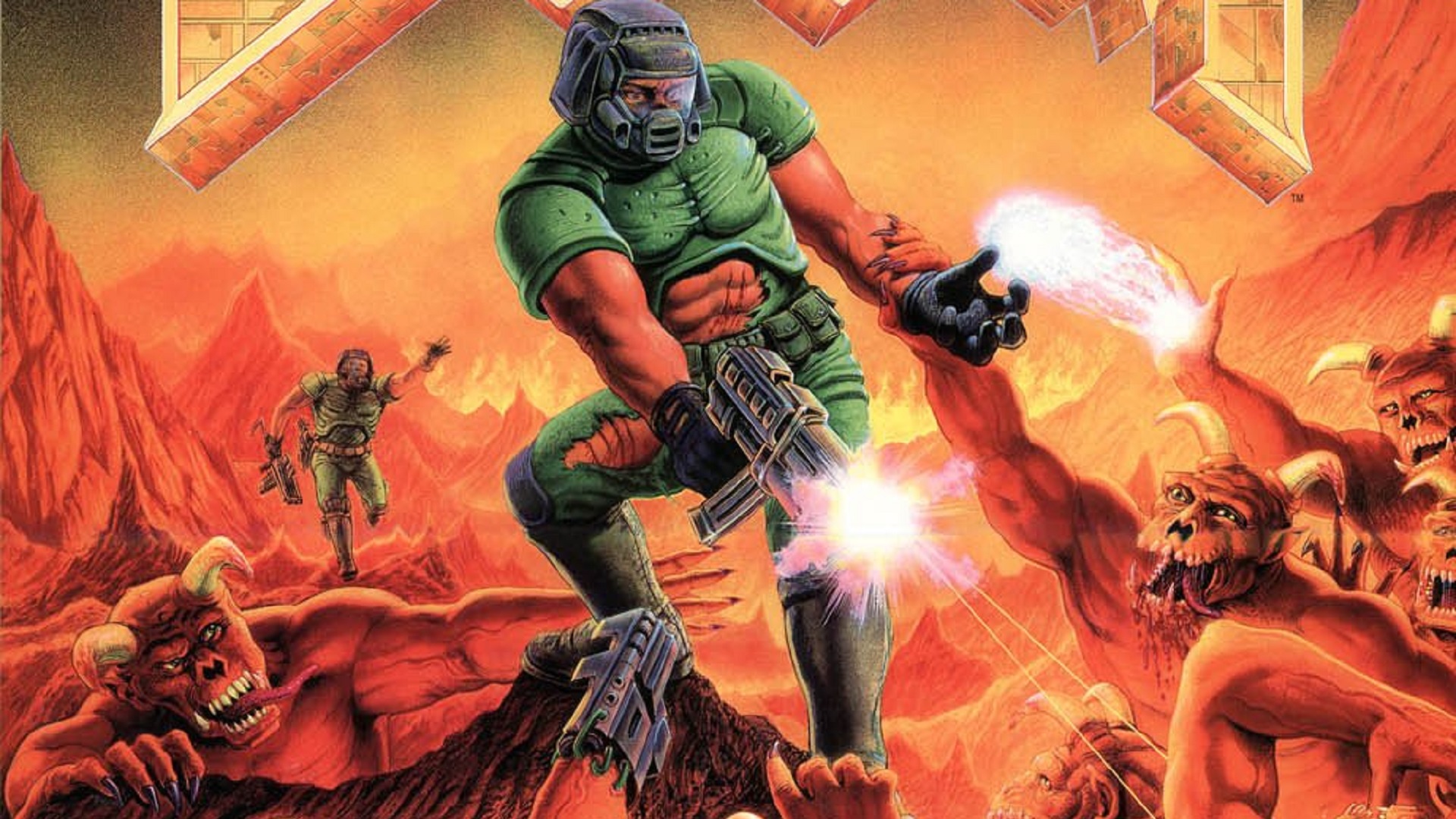 FPS games were called ‘Doom clones‘ for years, and it was installed on more computers than Windows in the early 90s. Doom also bought modding to the mainstream, and it still boasts a thriving modding scene to this very day.

Yesterday, the 10th of December, was Doom’s 25th anniversary. John Romero, legendary game designer and one of the original architects of Doom, isn’t about to let that go without a celebration.

Yesterday, Romero announced his latest project: 18 brand-new Doom levels under the name ‘SIGIL’ – free of charge. Half of these new levels are single-player affairs intended as an unofficial sequel to Ultimate Doom‘s fourth chapter ‘Thy Flesh Consumed’. The other half are multiplayer maps. By the way, Doom’s iconic multiplayer is still playable!

SIGIL is scheduled for release in mid-February of 2019, and you’ll need a “original 1993 registered version of Doom” to play it. Whether that means you can use it with the Steam release of Ultimate Doom is up in the air.

The mod will also be released as a boxed game, like like ‘big box’ PC games of old. The contents of the high-tier ‘Beast Box of SIGIL’ box are below, and more information is available on John Romero’s website. Note that ‘megawad’ is Doom community jargon for a fan-made pack of 15 or more levels: