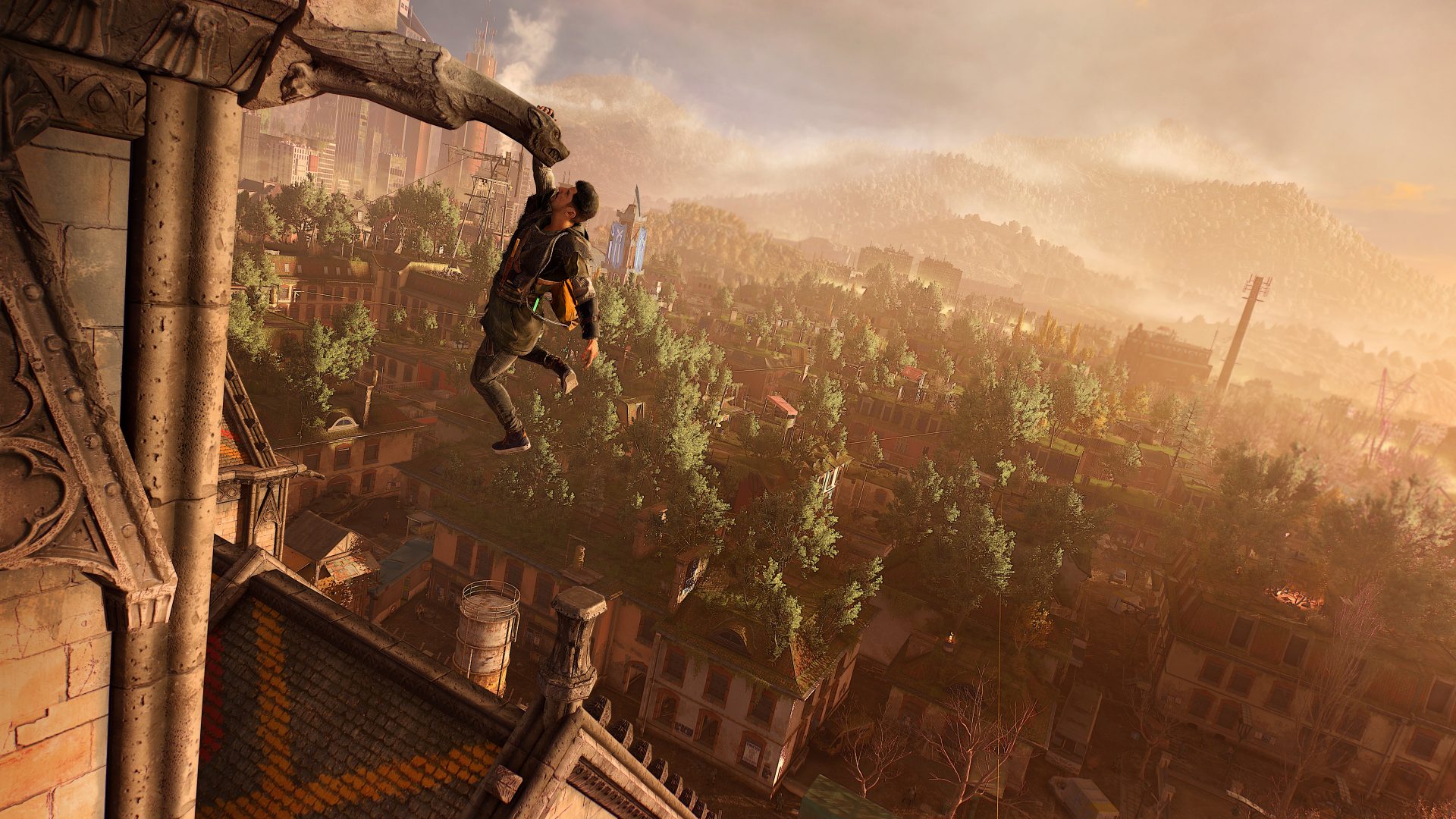 The final episode of the behind-the-scenes series Dying 2 Know wrapped things up in a big way, confirming that Dying Light 2 will feature four-player co-op. The entire game will be playable with friends, including the game’s conclusion, and all players will keep their player progression and items earned during the session, not just the host. A voting system will also be in place during co-op sessions, so all players will get a say in which direction to take the story, though the host gets to make the final choice.

Away from the co-op excitement, this episode also provided a quick console comparison, showing off gameplay from PS5, PS4, Xbox One X and Xbox Series X. Obviously Series X and PS5 versions stood out the most, but the previous-gen versions hold up very well, which is likely to be relieving for many playing on those platforms.

Give the episode a watch here:

Are you keen to play Dying Light 2? Will you be playing in co-op? Let us know in the comments or on our social media.