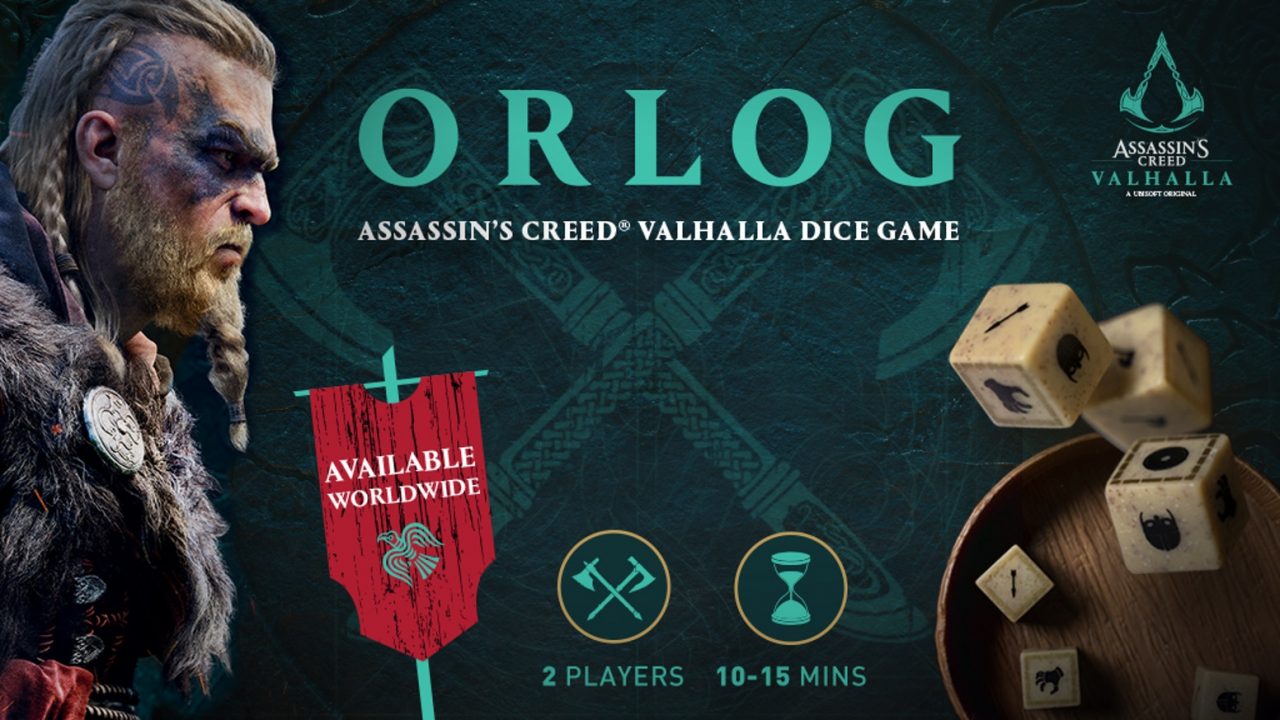 Originally only available through Kickstarter, the Assassin’s Creed Valhalla Dice Game, otherwise known as Orlog, will now be stocked by EB Games. Announced this morning (August 5), EB Games is now taking preorders for the physical release of this highly addictive dice game and at the completely reasonable price of AU$78. There isn’t a set release date at this stage, but according to EB Games, orders will be arriving in December.

JUST ANNOUNCED: The Orlog dice game featured in Assassin's Creed® Valhalla is being brought to life by @pureartslimited and arriving December!

The Kickstarter campaign for this project ended in late July and offered a number of different versions, but unfortunately for Aussie’s the shipping was a killer. The version that EB Games will be stocking is the base set that includes:

If you’ve played Valhalla you know how simple yet engaging this two-player dice game is and how tense rounds can become. The initial deposit amount to secure yourself a copy is $10 and you can just that if you wish right HERE.

Have you played Orlog? Will you be getting this physical version? Let us know in the comments or on our social media.