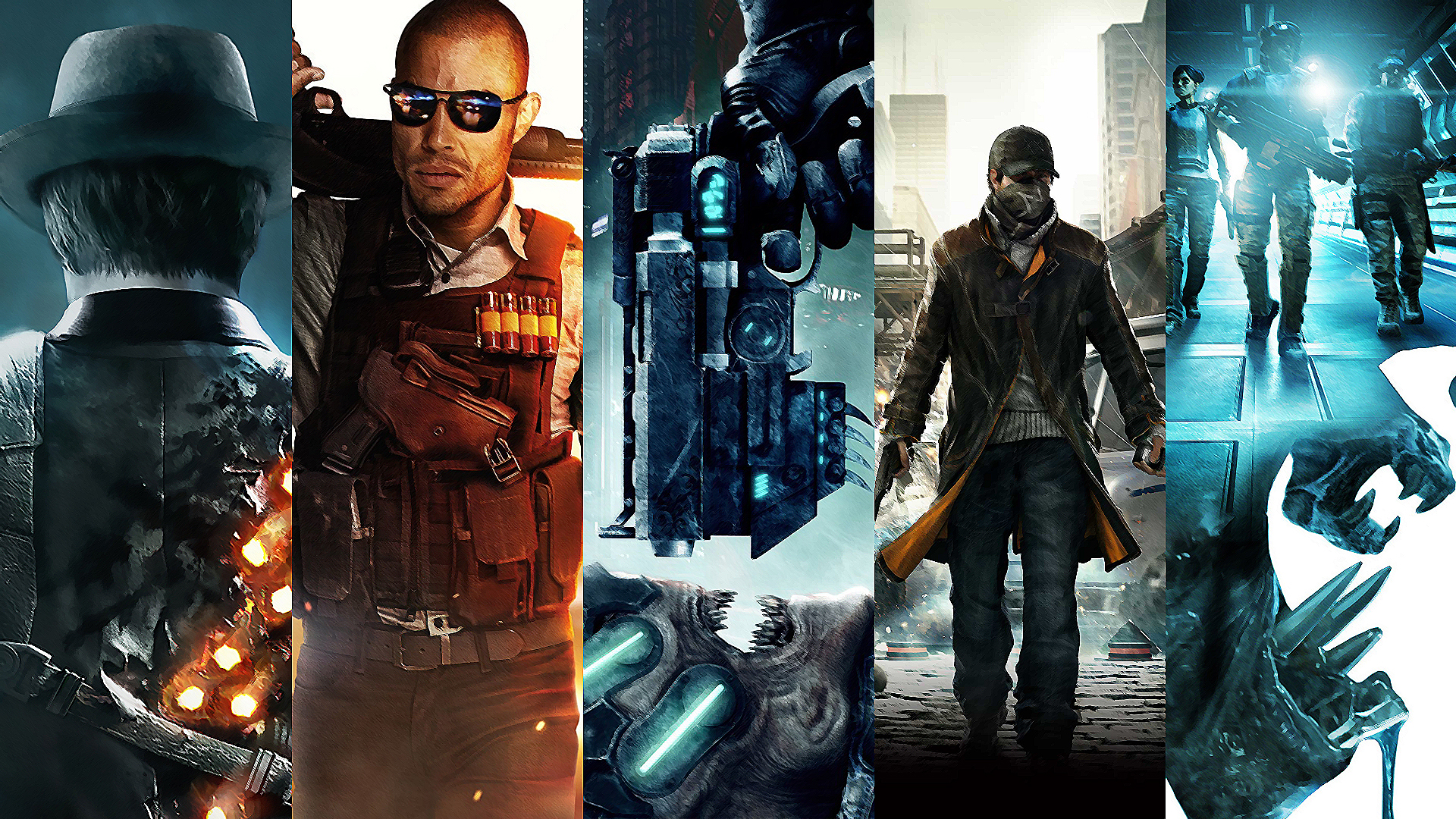 Ah, the smell of E3 is in the air. The time of the year when a slew of new games are revealed and shown off  with schmick trailers that promise so much, yet come release day there’s arguably a few that fail to live up to the potential. Now, not all of these games are bad games, however some aspects shown off in trailers can prove be a letdown, whether that is a graphical downgrade or disappointing story or gameplay elements.

With E3 mere hours away from kickoff, I thought I would look back at some of the more recent games that failed to live up to the hype that the trailers set up.

Ubisoft’s Watch Dogs is possibly the title most guilty of having trailers that showcased amazing graphics, an interesting setting and potentially innovative gameplay, but failed on pretty much all counts to deliver. The final product of the game fell far short of many players’ expectations, with a noticeable downgrade in graphics and a virtually lifeless protagonist being two of the main complaints. While I enjoyed the game, the E3 2013 trailer for the game depicted Aidan Pearce taking down a human-trafficking ring with Steven Seagal-style and elegance. Alas, these missions in the game turned out to be nothing more than generic side missions, which was a massive disappointment as the side missions got repetitive quite quickly. Hopefully they can rectify this in Watch Dogs 2.

In February 2013, Square Enix announced Murdered: Soul Suspect, a game that focused on deceased cop Ronan O’Connor’s investigation to find his killer in the eerie setting of Salem. The concept sounded intriguing and the gameplay demos made the game appear to be an amalgam of Heavy Rain and L.A. Noire. The game’s E3 2013 trailer (pretty much the announcement trailer) is what convinced me to buy a ticket for the title’s hype train. The trailer contained exceptional voice acting and the Salem atmosphere looked promising. Sadly, despite some highlights (voice acting and atmosphere) the game was largely a disappointment thanks to lackluster gameplay, lack of difficulty and its short length.

When Sony and Ready at Dawn unveiled The Order: 1886 back at E3 2013 with a captivating trailer, it was heralded as a ‘system-seller’, despite not much at all being known about the game at the time. What we did know was that it was set in an alternate-universe Victorian era, where The Knights of the Round Table fought to keep mankind safe from an unknown threat. This unknown threat later turned out to be ‘half-breeds’, or lycans. Personally, I don’t think there has been a premise in the history of gaming that has had me more excited than The Order’s. When the game finally did release the reception was less than positive, with some calling it the biggest flop of the current generation of consoles due to its short length, heavily cinematic approach and generic shooting mechanics. However, the biggest letdown for me was the lycan/half-breed aspect. For what was supposed to be a large element of the story, the lycan sequences were few and far between, and when you did engage in combat against them, the fights were a simple matter of dodge and shoot or confined to uninspired QTE sequences.

Alien: Colonial Marines is infamous for having caused a major internet shitstorm after the game’s trailers had given Alien fans hope of receiving a great Alien video game experience, only for them to be hit with one of the biggest letdowns in recent gaming history. Since the game’s dismal release, publisher Sega and development team Gearbox Software have been hit with lawsuits, claiming that they falsely advertised Aliens: Colonial Marines by showing demos at trade shows like PAX and E3 that were ultimately inaccurate representations of the final product. Reasons for the game’s bungled development are rumoured to have been caused by Gearbox reallocating Sega resources to development of its Borderland series. It remains somewhat of an enigma to this day as to how both Sega and Gearbox (who have development pedigree) allowed themselves to release such a dire game.

In 2014, EA announced that its mega-popular Battlefield series was getting a cops and robbers themed spin-off in the form of Battlefield: Hardline. While Battlefield is more known for its strategic multiplayer, the premise of cops and robbers coloured me keen as it was something different to the generic military shooters the market is saturated with today. But sadly the game was bereft of any creative spark and the cheesy TV show-style delivery of its generic story made for a largely forgettable experience. Except Big Carl Stoddard, I’ll never forget that big bastard.

This may be a contentious inclusion to some of you, but despite putting in around 250 hours myself, there are still large parts of the game that remain a colossal disappointment. The game’s E3 2013 trailer promised a constantly evolving world in which the battle for humanity would be fought. Bungie and Activision had teamed up with what seemed like a blank chequebook to bring the ultimate FPS MMO-lite experience. Despite the game excelling in certain facets, namely the shooting mechanics, the Raids and the general addictiveness of wanting to keep grinding, the game’s story was basically absent. For a world brimming with potential for a great narrative, Bungie seemed content with having a paper-thin plot, and even the game’s expansions failed to add any substance to the story and appeared more aimed at gouging gamers’ wallets. Hopefully Destiny 2 has a bigger focus on story as the game certainly does a lot of things right.

After Resident Evil 5, Resident Evil needed a renaissance of sorts. It had drifted even further from what had made the series such a highly regarded gaming franchise. Publisher and developer Capcom claimed to have heard its fans and promised that RE6 would see the series ‘go back to its roots’. The first 90 seconds of the RE6 announcement trailer showed that this might be true, however much like the game itself, the trailer quickly descended into a ludicrous display of what Resident Evil has sadly become –a generic third-person shooter where the survival horror is nowhere to be seen.

Although we will never just how bad (or good) Human Head’s Prey 2 was due to Bethesda cancelling it when it didn’t meet their standards of quality, there is no denying that its trailer was über-impressive. The sequel to the 2006 original would have seen players take control of a space marshal and bounty hunter named Killian Samuels. I was disappointed when the game was cancelled and hope at some point we see another iteration of Prey, or that Human Head get a chance to release their work under another moniker.

Are there any games that you think we’ve missed? Let us know in the comments.