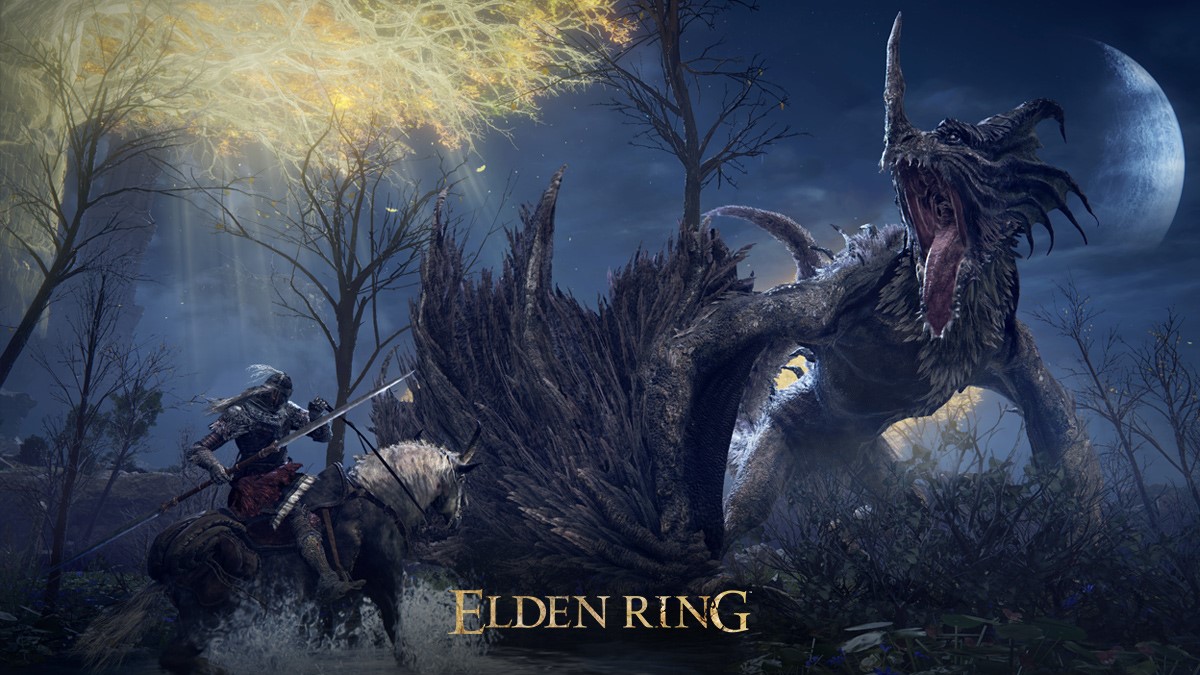 FromSoftware’s upcoming RPG Elden Ring has been been given an MA15+ rating by the Australian Classification Board.

Elden Ring has garnered this classification thanks to its “strong fantasy themes and violence”. The rating also takes into account that the game features “online interactivity”. Don’t stress though, as Elden Ring is devoid of language, drug use, nudity and sex (phew). 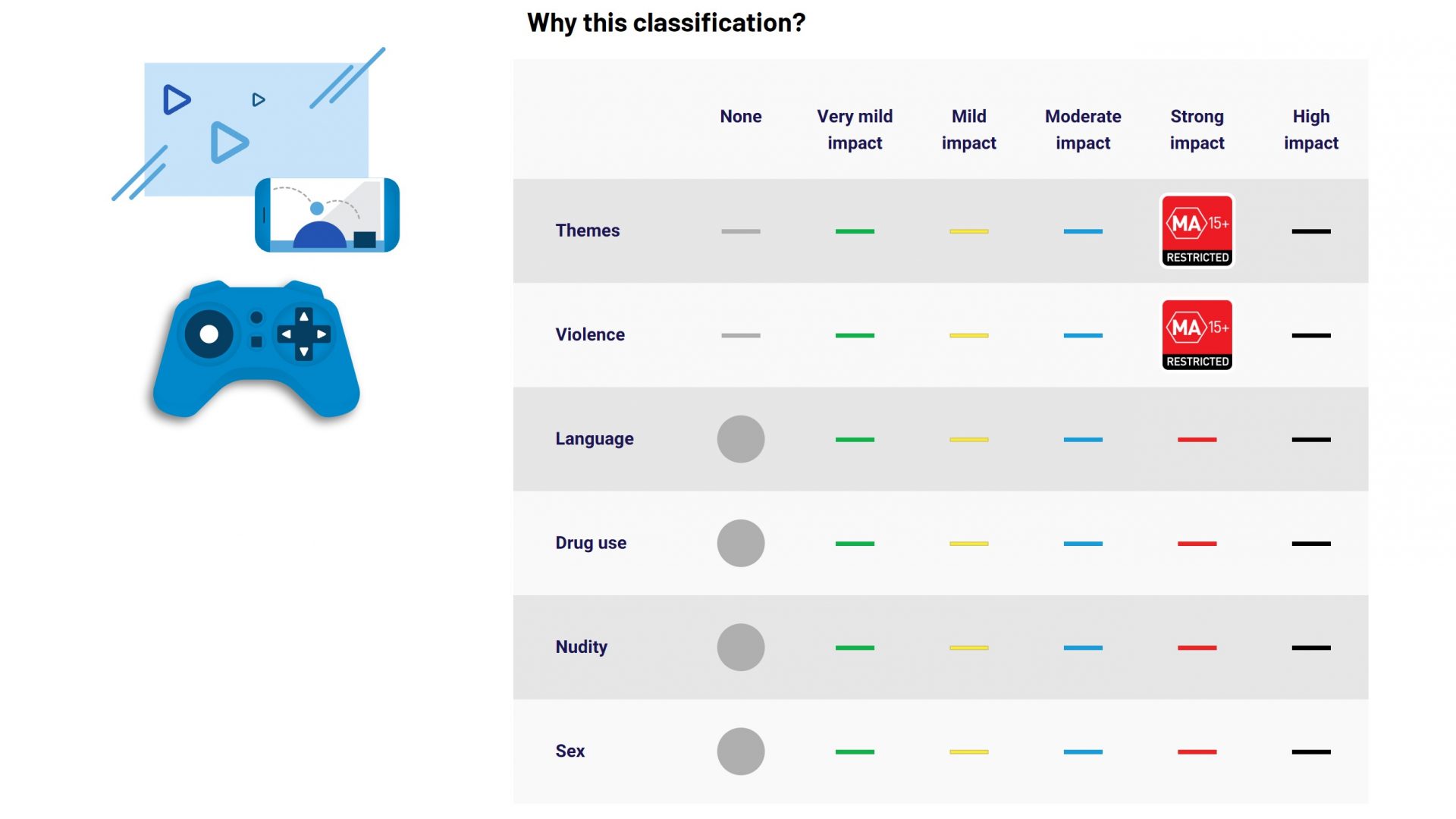 Almost all of FromSoftware’s recent titles (outside of the nice, calm Dark Souls II that was rating M) have received the same rating, so this doesn’t exactly come as a great surprise, but it’s just another step towards us finally getting our hands on this exciting title.

Are you excited to play Elden Ring? Does this rating surprise you? Let us know in the comments or on our social media.