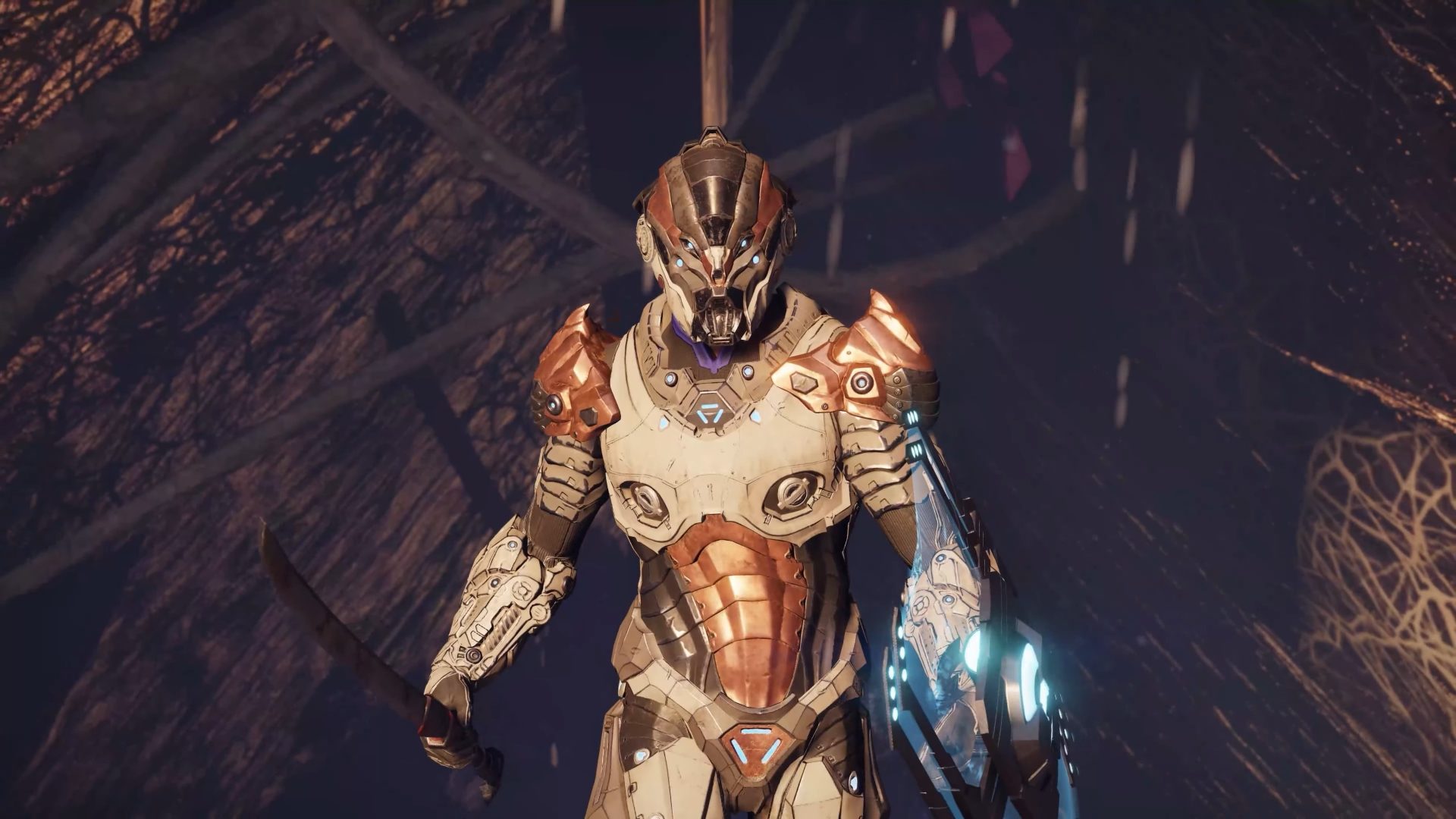 A new trailer for the upcoming RPG Elex II has been released, showing off the game’s combat and weapons.

Set on the post-apocalyptic planet of Magalan, returning protagonist Jax will be faced a new alien threat that can only be overcome through force. Luckily, players will have access to a range of weapons, including swords, guns, bows, lasers, magic and rockets.

Elex II will give players the choice to use melee, magic or ranged combat, or a mixture of the three depending on your play style. You’ll be able to master each weapon and unlock every skill on offer in order to keep fights feeling fresh.

Did you play the original Elex? Will you be jumping into Elex II? Let us know in the comments or on our social media.