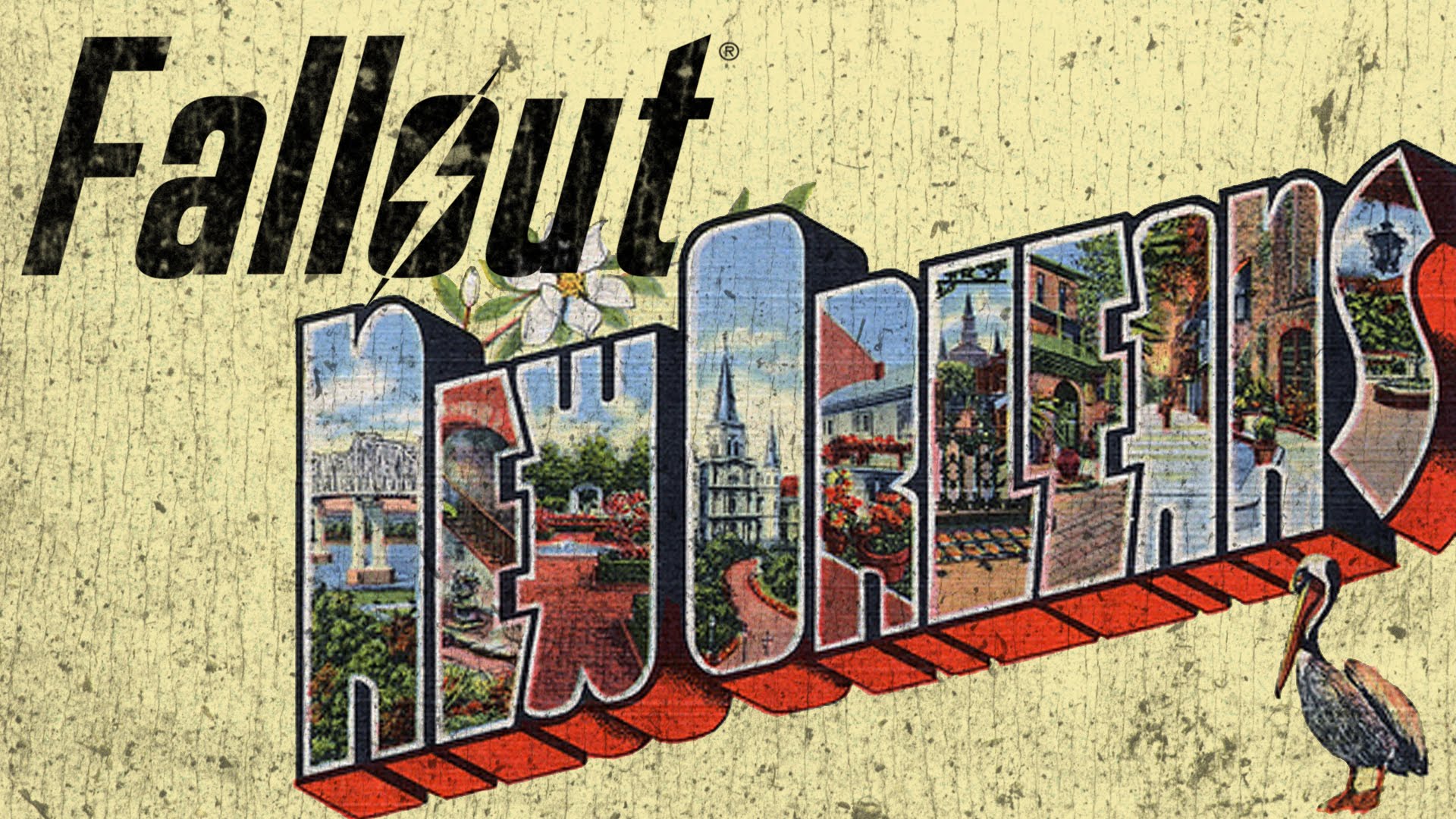 Before I dive into the mystery surrounding Fallout: New Orleans, I need to address the fact that everything we’ve heard or seen are rumours. There hasn’t been any hints by Bethesda of a new addition to the Fallout series at all and even if there was I’m sure they would take a more tight-lipped approach to anything in serious development regarding their most successful franchise. But if you’re like me and lay awake at night dreaming about another Fallout game then you can choose to take this information with or without a grain of salt.

Where did these rumours originate? Well, on August 10 of this year keen-eyed good Samaritans discovered that a Fallout: New Orleans trademark was filed by Bethesda with the EUIPO (European Union Intellectual Property Office). So it looked as though Bethesda was gearing up to bring us another wonderful slice of Fallout goodness, because why would Bethesda trademark something like that otherwise? I think the more important question would be: why wouldn’t they?

Developers usually tip-toe around the gritty details right before a launch or large announcement so they can make their unsuspecting audience gasp in excitement. For example, when the first Fallout 4 trailer was announced on June 3 of last year, the trademark for the name was registered by Bethesda the exact same day the game was shown to the public. Bethesda know as well as the next company that if someone on the Internet wants to find something out they will go to extraordinary lengths to uncover even the slightest detail, so why would Bethesda slump an Easter egg so obvious in front of our faces? Simple, because they know we’ll talk about it. Rumours generate buzz and when a company creates something successful like Fallout 4 that has every man and his Dogmeat talking about it on social media, you want to keep that good feeling going. The chatter eventually dies down when the novelty of something wears off, and like a toddler with a new plaything we need something to keep the hype going, something to put their brand back into our minds, and this is that thing. It’s smart and it works, and nobody questions any underlying factors when the certified company does something without making it a big social presentation. If you’re still thinking that the trademark was put up because Bethesda will be releasing that Fallout: New Orleans eye candy real soon then let me ask: why would Bethesda use a European company to trademark their name? The Fallout franchise is just as popular in Europe so there wouldn’t be much point trying to pull attention away from any US trademarking companies by using one from another country where they’re just as popular. Also, the trademark has since been removed. It was fun while it lasted.

Good news, that interview told us nothing. In fact, since that interview three weeks ago there has been absolutely no more news on the subject and people have since been distracted by the announcement of PS4 mods not being incorporated into the game.
Do I think there will be something like it someday? Absolutely! It may not be called Fallout: New Orleans but you can guarantee they will keep this Fallout ball rolling. I don’t care if they decide to call it; Fallout: Silly Wobbly Flying Dildo Man, I’d still be excited for the next instalment… Maybe even more so?

Bethesda’s VP of PR and marketing Pete Hines sat for an interview that was posted on Metro.co.uk on September 7th to discuss future plans or extra DLCs for Fallout 4. The subject turned towards the New Orleans rumours before the interview concluded:

GC(Give full name): Just finally, what was this rumour about Fallout: New Orleans? I saw a logo before I came out here but there wasn’t any comment on it.

Peter Hines: We don’t comment on trademarks and rumours

PH: Whenever someone asks about trademarks we don’t ever say “yes, it is” or “no, it isn’t”, whether it’s real or not.

GC: Would you consider working with external developers again on a new Fallout or other established franchise?

PH: Well, we’re working with an external developer on Quake. That’s an important franchise to us.
(Same question re-worded)

GC: But New Vegas was something different, would you ever do something like that again? Because everyone seemed to think that New Vegas worked out pretty well.

Good news, that interview told us nothing. In fact, since that interview three weeks ago there has been absolutely no more news on the subject and people have since been distracted by the announcement of PS4 mods not being incorporated into the game.
Do I think there will be something like it someday? Absolutely! It may not be called Fallout: New Orleans but you can guarantee they will keep this Fallout ball rolling. I don’t care if they decide to call it; Fallout: Silly Wobbly Flying Dildo Man, I’d still be excited for the next instalment… Maybe even more so? 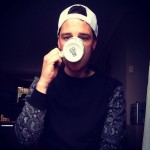